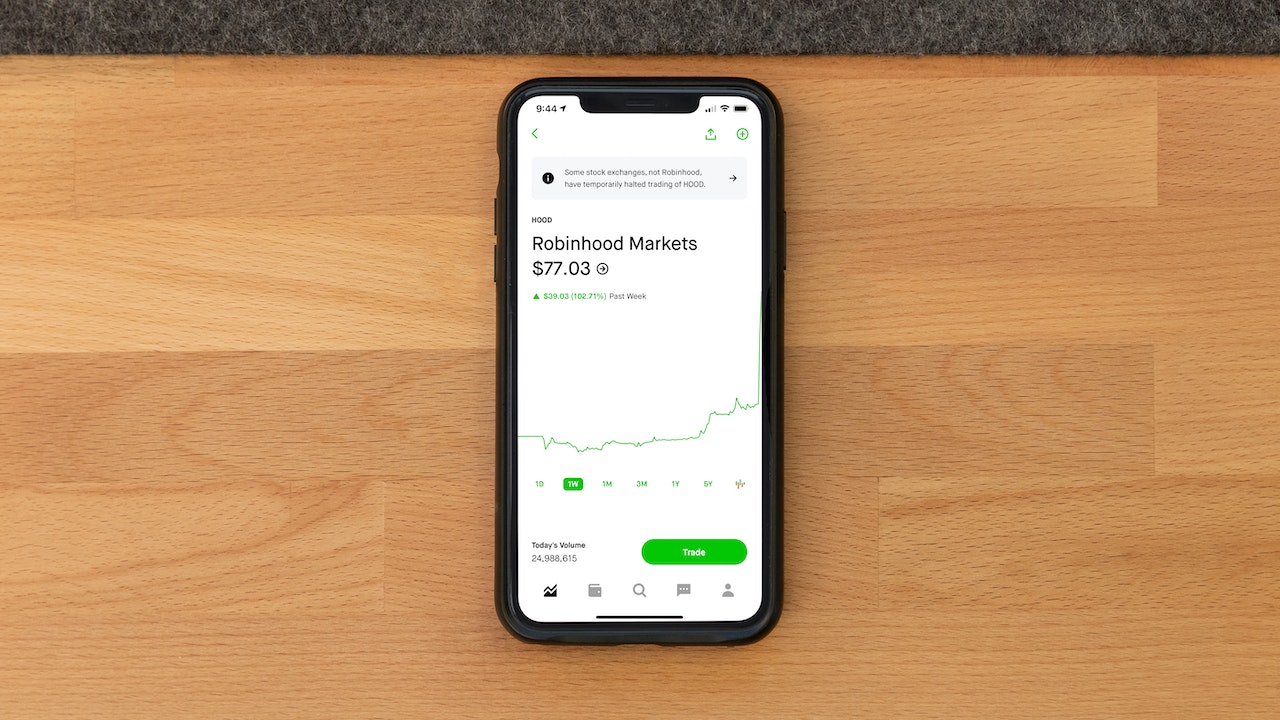 It is high time that Robinhood began competing with other companies in the market for digital wallets. Today, the business launched the Robinhood Wallet, a mobile application that allows users to see their holdings in NFTs and cryptocurrencies, swap and move cryptocurrency, and view transactions involving the two. Over a million people have reportedly been waiting for it, and Robinhood claims that they will soon receive an access code. The first 10,000 persons who had signed up for the waiting list were given access to the beta version in the month of September.

The Robinhood Wallet makes use of Polygon, an Ethereum sidechain, to facilitate exchanges without the user having to pay any associated network fees. Additionally, support for Ethereum was enabled just today. When Robinhood first unveiled a new transfer option within its original trading app, it referred to it as a “Crypto Wallet.” This naming convention has stuck with the company ever since. The beta version of this technology was made available to Robinhood users in January 2022, making it possible for those users to send and receive cryptocurrency.

In fact, it is not at all a wallet; instead, it is merely an additional method for customers to transfer and receive cryptocurrency through exchanges such as Coinbase, Kraken, Binance, and others. But the Robinhood Wallet, which was just released and is now available, is more like services like MetaMask, Phantom, or even the Coinbase Wallet.

Johann Kerbrat, the General Manager of Robinhood, stated, “The Robinhood Wallet is a separate app from the main app that gives users full control over their crypto and access to advanced features like linking to decentralized apps and NFT marketplaces.”

Also Read:  Trump Family Will Be Taking A Legal Action Against Trumpcoin

Now, the Robinhood Wallet app is only available on the iOS platform Apple. When asked about the possibility of a desktop browser plugin, a Robinhood representative refused to “guess at the future.”