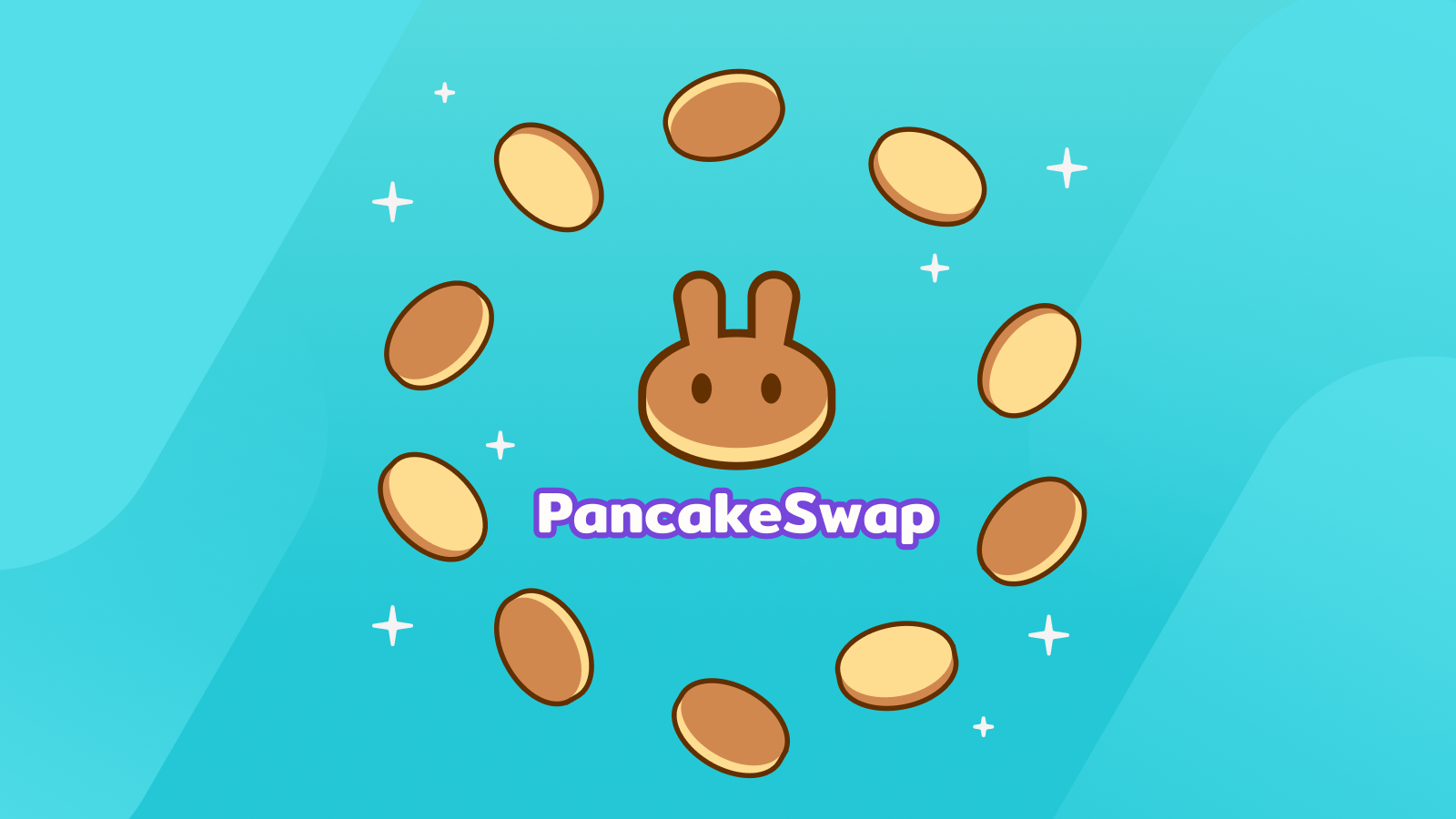 The price of PancakeSwap has started to give back the gains it made since January 1, when it hit a low of $3.15. At the time of writing, CAKE is trading at $3.72, which is a loss of just over 3% in 24 hours. With this price analysis, investors can decide if they should buy on a price drop or wait for the pullback in PancakeSwap price to end.

On Monday, PancakeSwap gave its community access to an ESPL Syrup Pool that will last for the next 120 days. This progression results from working with “strategic partners and investors,” such as Genting Ventures, Warner Music, Infinity Ventures Crypto, and Arcanum Capital.

The team announced the ESPL Arena on Twitter, and it stated that it is a Global Esports Tournament Platform that boasts 280k active competitors. More than 700 esports competitions have been held under the auspices of ESPL in locations spanning Southeast Asia and Latin America.

The initial farm offering (IFO) for the ESPL Arena was completed late on Monday night, and customers were notified that they needed to “claim the unspent CAKE and 33% of the acquired ARENA immediately.” Nevertheless, “tokens will be released based on the vesting timetable” for the remainder of the tokens.

The PancakeSwap team updated bCAKE to let farmers “activate boosters on two farms with an adjusted boost multiplier.” The only rule is that the old booster has to be turned off before the new one can be used.

Since the start of the new year, there has been a rise in interest in CAKE. This could be because of the release of the ESPL Arena and other important updates to farming pools like bCake. CAKE is also popular with BSC whales, and it has surpassed BTCB as the most-used token.

The rise in investor interest is confirmed by Santiment’s on-chain data, which can be seen in the on-chain volume metric below. The price of PancakeSwap tends to change when there are more transactions on the protocol. The price of CAKE went up along with the number of trades, but the trend was broken when trading slowed down over the weekend. As bulls try to get the uptrend to start again, more people will likely be interested in CAKE this week.

Buyers have the upper hand as long as the Moving Average Convergence Divergence indicator is above the mean line. But traders should be careful with CAKE and keep in mind that there could be losses below the 100-day EMA.

Short positions in the PancakeSwap price can’t be ruled out right now, but it’s best to wait until the MACD (blue line) crosses below the signal line before acting on them. If the price goes below the 100-day EMA, it could mean that a decline is likely, with possible take-profit targets of $3.20 and $3.00.