Bitcoin Hits $55k And More Than $280m Is Liquidated 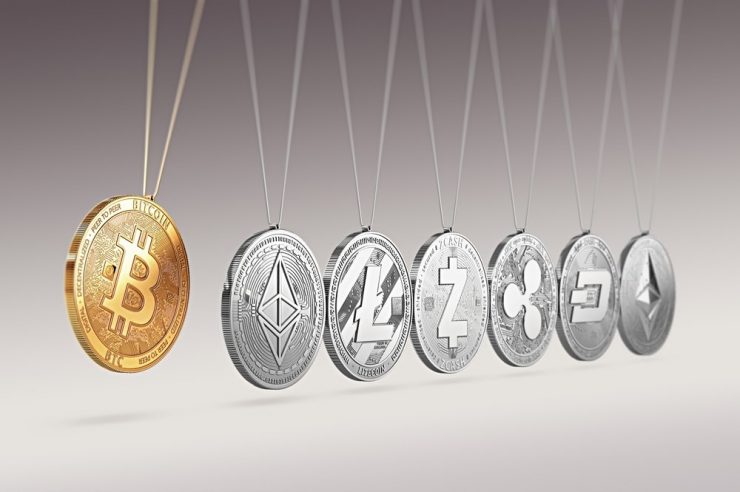 Many traders took to Twitter to express their excitement. One user, Peter MccCormork reminded many who opposed El Salvador move on bitcoin of the advantages the country has. He said “so El Salvador’s #bitcoin purchases are in the green. I think @steve_hanke owes someone an apology.”

Another user, @traderkylec reminisced on the outcome of his $50 bitcoin gift to his sister in 2018. He said, “Gave my sister $50 worth of #bitcoin for Christmas 2018. She’s still got it and I asked her how’s it looking today: https://t.co/GSm6btpxkN”.

We are seeing a daily candle worth more than $3,500. We notice the increase in buying pressure as displayed by the Relative Strength Index (RSI). Talking about this increase one Twitter user who goes by the name Ki-Young Ju responded to the question on everyone’s mind as to the reason for the surge.

He tweeted that Someone(s) bought up $1.6B worth $BTC via market orders in just 5 minutes. Short liquidations seem relatively smaller like $17M at that time. This is more like whale buying, not cascade liquidations.

Bitcoin current high is no surprise to Coinposters as it pointed to the price in one of its many analyses. The analysis states that On average, bitcoin gains more than 20% every tenth month. Going by this, we may see a 10% increase during the next 30 days. This may result in the king coin surging as high as $55,000 provided the coin stays off bearish sentiment for most of the month.

The recent high has resulted in the bulls losing more than $270 million. The cryptocurrency with the biggest REKT funds is Binance as it accounts for 28% of the total liquidation. We notice that the bulls still have the largest stake in crypto derivatives.