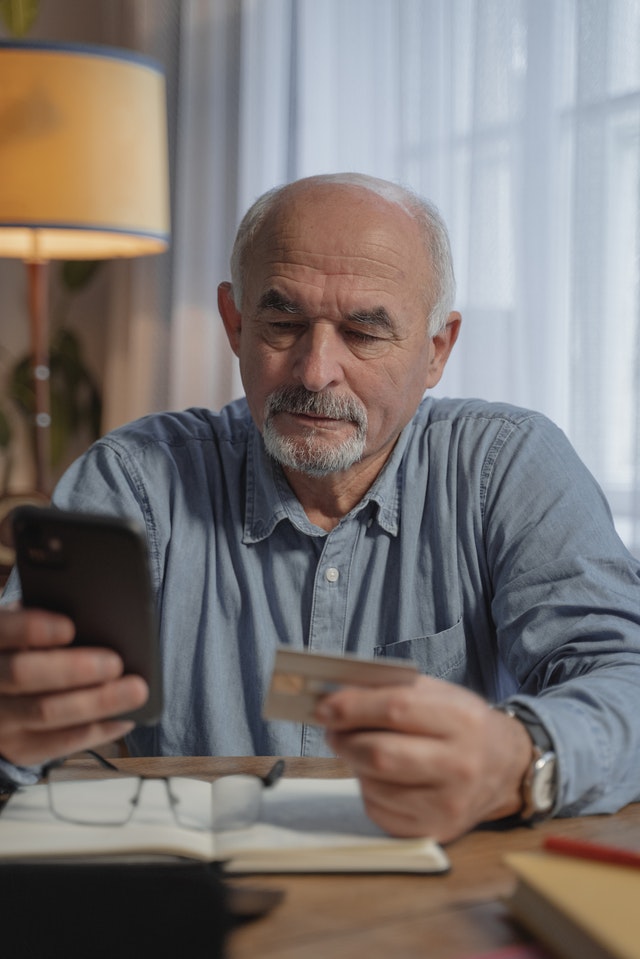 As technology is advancing at break-neck speed in the crypto space, the giants of financial service provision are not staying ideal. Both Visa and Mastercard are busy innovating and addressing the emerging needs of consumers in the digital age.

Visa will be unleashing its newly established consulting and advisory offering. This is an attempt by the company to assist its clientele in operating in cryptocurrency spaces. Visa made these statements on Wednesday. The company stated that its division for crypto advisory in their consulting and analytics division would advise financial organizations, retailers, and other enterprises in a comprehensive manner. They said their advisory and consulting would include offering advice on starting up crypto features, developing wallets for central bank digital currencies, and navigating nonfungible tokens.

Why is Visa Establishing this Unit?

The company states that one of the reasons they have established this service is to remain competitive. According to their research, Visa discovered that about 40% of crypto owners would likely switch to another bank if that new bank offered them crypto-related products in the next year.

According to Reuters, UMB is a client of Visa’s cryptocurrency advisory services. UMB is also a financial services business from the United States. UMB’s executive, Uma Wilson stated that they approached Visa to gain knowledge about crypto and stablecoins and how to utilize them in a more relevant way for retail and commercial business purposes.

What does this development by Visa mean?

The establishment of this unit is Visa’s most recent effort at entering the crypto industry. In the past, the firm has also filed a number of patents relating to blockchain. At present, Visa’s research team is making efforts on a project they call “Universal Payment Channel”. The Universal Payment Channel is said to be a hub for blockchain interoperability. It will integrate several blockchain networks. It will also facilitate the movement of digital assets across numerous protocols and wallets.

Also Read:  Nearly Half of Crypto Investors in the U.S. Are Not Happy

Mastercard is also making interesting strides like that of Visa. This company recently established crypto-linked payment cards. These cards are for the Asia-Pacific region. Another area in which Mastercard is making efforts, still in the matter of digital currency is that of central bank digital currencies.

In a recent earnings call with Mastercard stakeholders and investors, Michael Miebach, the CEO of the company stated that he had a positive perspective of the cryptocurrency industry. Mastercard has witnessed a growth in the number of consumers utilizing their MasterCard to acquire crypto. It has also entered partnerships with several crypto enterprises, helping them to establish their crypto-related cards for the Asia Pacific region.

However, Miebach’s most brave opinion was shared during this call with its stakeholders regarding central digital bank currencies. There Miebach stated that Mastercard believes that government would be the best issuer of CBDCs. He added that they had shared this view before and would make their networks ready for such a development.

The executive stayed confident in the role that Mastercard would play in the event such a development does occur. He added that Mastercard could ensure a secure base for private-sector financial service providers and the government to come to identify how they can make such development work.

Other efforts by Mastercard

On Monday the company stated that it would enter into a partnership with Bakkt. Bakkt is a crypto marketplace. This development, they said, would help Mastercard’s US clientele to transact with digital currencies. Miebach did acknowledge the risks that still stood apparent. These that he highlighted in the company’s quarterly report included acceptance questions and how to bring out the utility of CBDCs to citizens.

Also Read:  According to Kevin O'Leary, a Crypto Crisis is imminent

In conclusion, the biggest international payments services are jumping on board with the reality of cryptocurrency. This says a lot about what people worldwide should expect and anticipate going forward, regardless of what else is going on regarding adoption in countries that are still lagging.