Home News Twitter and Elon Musk Get Into Court 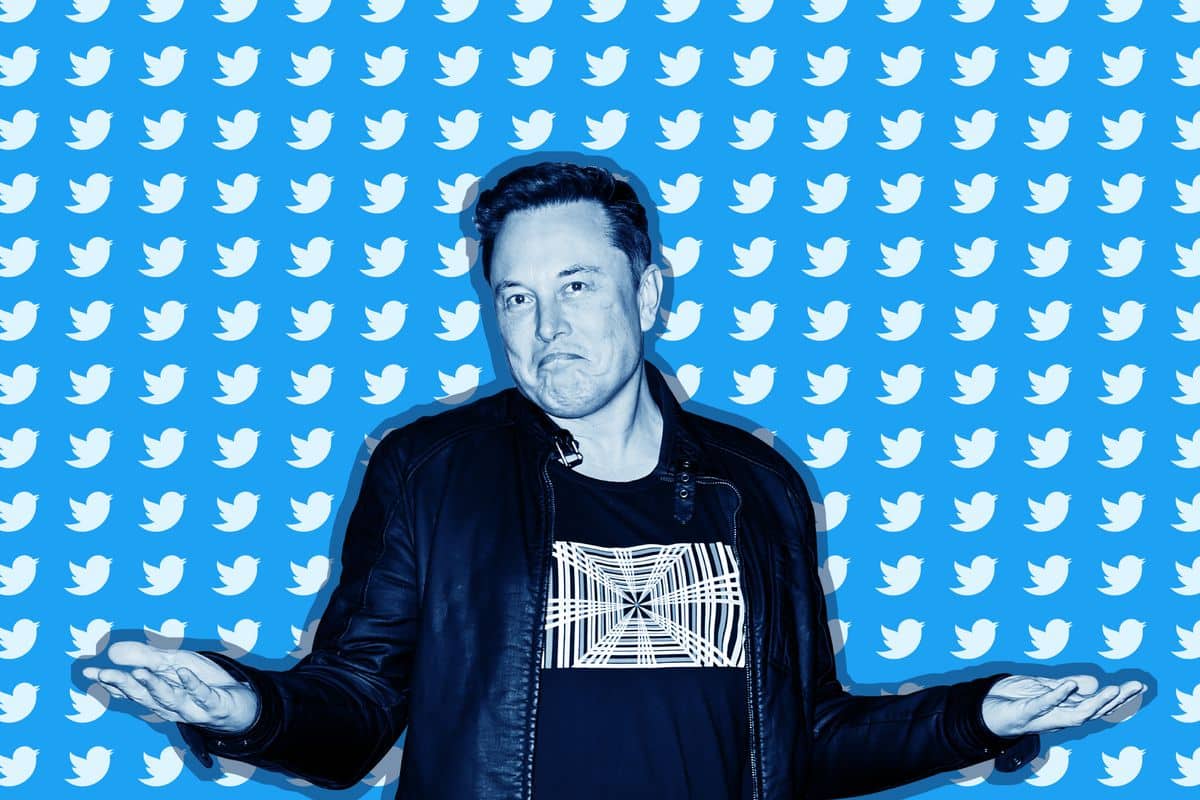 The lawyers for Elon Musk filed a motion with the Delaware Chancery Court on Friday, calling Twitter attempt to expedite the proceedings a unjustifiable request.

A quick trial is not possible, according to Tesla CEO Elon Musk, because of the case’s technological complexity, which he claims will take at least two months to resolve.

On the sake of both the parties and the court, Musk wants to schedule a trial for February 13, 2023.

On July 15, Elon Musk filed a response to Twitter’s request to speed up the legal processes in September, claiming the $44 billion merger case should be denied if it goes to trial in less than two months, as stated in the most recent filing.

As a result of Twitter’s failure to determine the actual number of bots and spam accounts on the platform, the company launched a lawsuit against Elon Musk on Tuesday. To expedite the trial, Twitter requested that the court force Musk to finalize the transaction at the agreed-upon price of $54.20 per share, as requested by Twitter in its move.

Elon Musk’s recent move signals the beginning of a protracted legal struggle between the two industry titans. In fact, Musk has requested that the trial be postponed until February of next year because of the case’s intricacy and technological components. Twitter’s actual value is determined by the battle over fake and spam accounts.

As a result, he claims that Twitter’s plea to speed up the trial is predicated on the merger agreement’s termination date of October 24. However, if either party files a lawsuit, the date will remain in place.

The acquisition’s financial financing is set to expire in April 2023, which is interesting. If the trial isn’t finished by the due date, the transaction could be over.

After rising by 4% on Friday to $37.74, Twitter’s stock is still under its purchase price of $54.20. Wall Street analysts predict the deal will not go through at the agreed price and will be renegotiated.

This merger is in everyone’s best interest, and Twitter’s board of directors has recommended that shareholders vote to accept it. The final step in the transaction is still the approval of the deal by the company’s shareholders.

Shareholders’ reactions appear to be divided, with some restricting the sale to Elon Musk. The purchase can’t be completed without the support of the company’s shareholders.