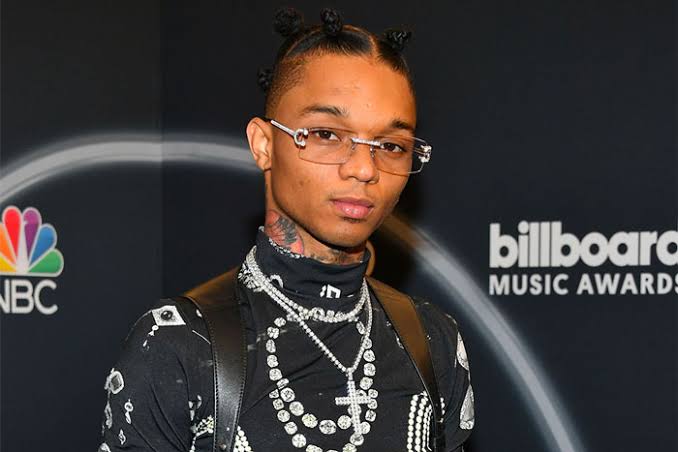 The Metaverse is heating up, and it’s never been more appealing than it is right now. Not only can you construct your own Mafia syndicates, but SYN CITY, the top Metaverse platform on the block(chain), has now onboarded Swae Lee, one of the most distinctive CEOs.

Swae Lee, a rapper and five-time Grammy Award nominee, was named Chief Executive Officer of Mafia Metaverse platform, Syn City, on Monday. The announcement comes amid the burgeoning convergence of metaverse gaming, digital art, and music, which has recently received a lot of attention from the mainstream media.

Syn City is funded by a number of venture capitalists, VC firms, and angel investors, including Justin Kan, co-founder of Twitch and Goat Capital, who just founded Fractal, an NFT gaming platform.

“In a short time, we have onboarded dozens of key opinion leaders, partners, and innovators with an aggregated user base of over 160 million users across social platforms. We are only at the beginning. Our ambition was always to attract intellectual capital and talent to augment our constant, live feedback with our community via Twitter Spaces, TikTok, and more. We needed real expertise in these fields to help SYN CITY surpass the next level. Swae Lee checks all the right boxes across the board,” Roy Liu, SYN CITY Co-Founder, commented.

CEO Swae Lee remarked after his hiring that whatever he does, he does things that are intriguing to him and his millions of fans.

He states that: “The concept of SYN CITY struck a chord with me because it allows me to visualize some of my ideas and I get to be part of a new frontier in technology. It makes me optimistic for the future of our society.”