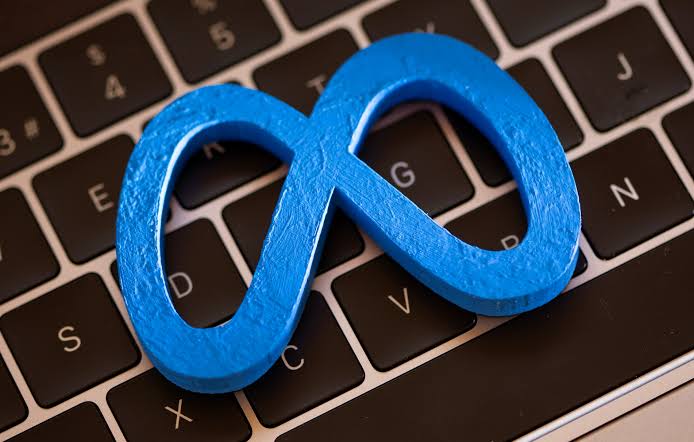 Meta, a multinational technology corporation, is apparently getting into nonfungible tokens (NFTs) by incorporating a function that allows users to display their NFTs on their Facebook and Instagram pages. Meta is now working on prototypes that would allow users to mint collectible tokens, according to the source.

Meta is also considering developing a marketplace that allows anyone to buy and trade NFTs. However, while the news may delight millions of NFT fans on social media, all of the initiatives are still in their early phases and may change as a result.

The conversations are in response to a desire to hire more people to help with Meta’s projects. On January 12, Meta launched a campaign to hire new staff, and roughly 100 people left Microsoft.

Meanwhile, to keep employees from leaving for Meta, Apple provided bonuses ranging from $50,000 to $180,000, as well as stock options.

Meta’s big rebranding, which was previously known as Facebook, allows the firm to focus on efforts other than social media. The startup unveiled its aspirations to establish a metaverse that combines physical and online social events last year. The company also showed off prototypes of haptic gloves that could be used in the future metaverse.

Potential revenues in the NFT industry are becoming increasingly difficult to overlook. Traditional brands are expected to enter the NFT arena and investigate how to profit from it, according to analysts.

Opensea, the top NFT marketplace, recently reached a monthly transaction volume of $3.5 billion. This means that just within the platform, almost $169 million is spent each day on NFT trading. According to NFT sales monitoring figures, the NFT market has a total sales value of $25 billion.