Mastercard and Coinbase Strike A Deal TO Accept Crypto Payments 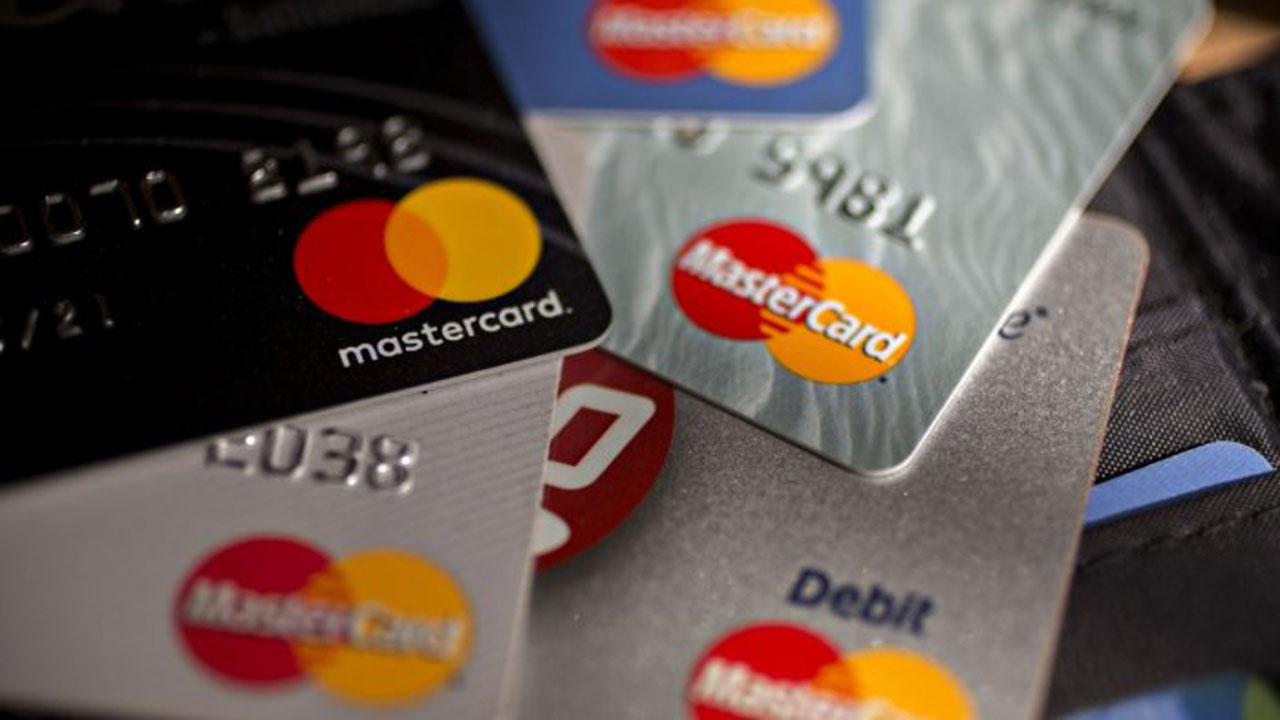 Mastercard and Coinbase have partnered to facilitate card payments on Coinbase’s future NFT marketplace. This implies you won’t have to buy cryptocurrency first and will be able to buy an NFT with fiat currency (also known as a government-issued currency, such as the USD) with your Mastercard credit or debit card.

The cryptocurrency exchange claims to be working with Mastercard to classify NFTs as ‘digital products’, which should make NFTs more accessible to those who are hesitant to buy and store cryptocurrencies. Most NFT marketplaces need you to first buy cryptocurrency, deposit it in a safe wallet, and then connect that wallet to the marketplace, which is obviously not as simple as making a regular online transaction.

Mastercard, one of the major credit card and payment corporations in the world, has recently been on a crypto collaboration binge. In October, Mastercard announced a partnership with Bakkt to allow banks and merchants in its network to offer crypto-related services. It’s also collaborated with companies like Gemini, BitPay, and Mintable.

Visa, a competitor, has also been involved in the crypto area. Coinbase is one of more than 60 collaborations with companies in the area that the company has.

Expanding the audience for NFTs, according to Mastercard’s executive vice president of digital asset and blockchain technologies, allows the emerging industry to sustain more producers and could ignite the next stage of digital commerce. He went on to say that getting more individuals participating in the NFT market in a safe and secure way is perhaps the greatest approach to help it develop.

American Express has also stated that it is looking into using stablecoins with its cards and network. However, Amex CEO Stephen Squeri recently told Yahoo Finance that a crypto-linked card will not be available some time soon.