Major Crypto Companies Are Setting Up European Branches in Ireland 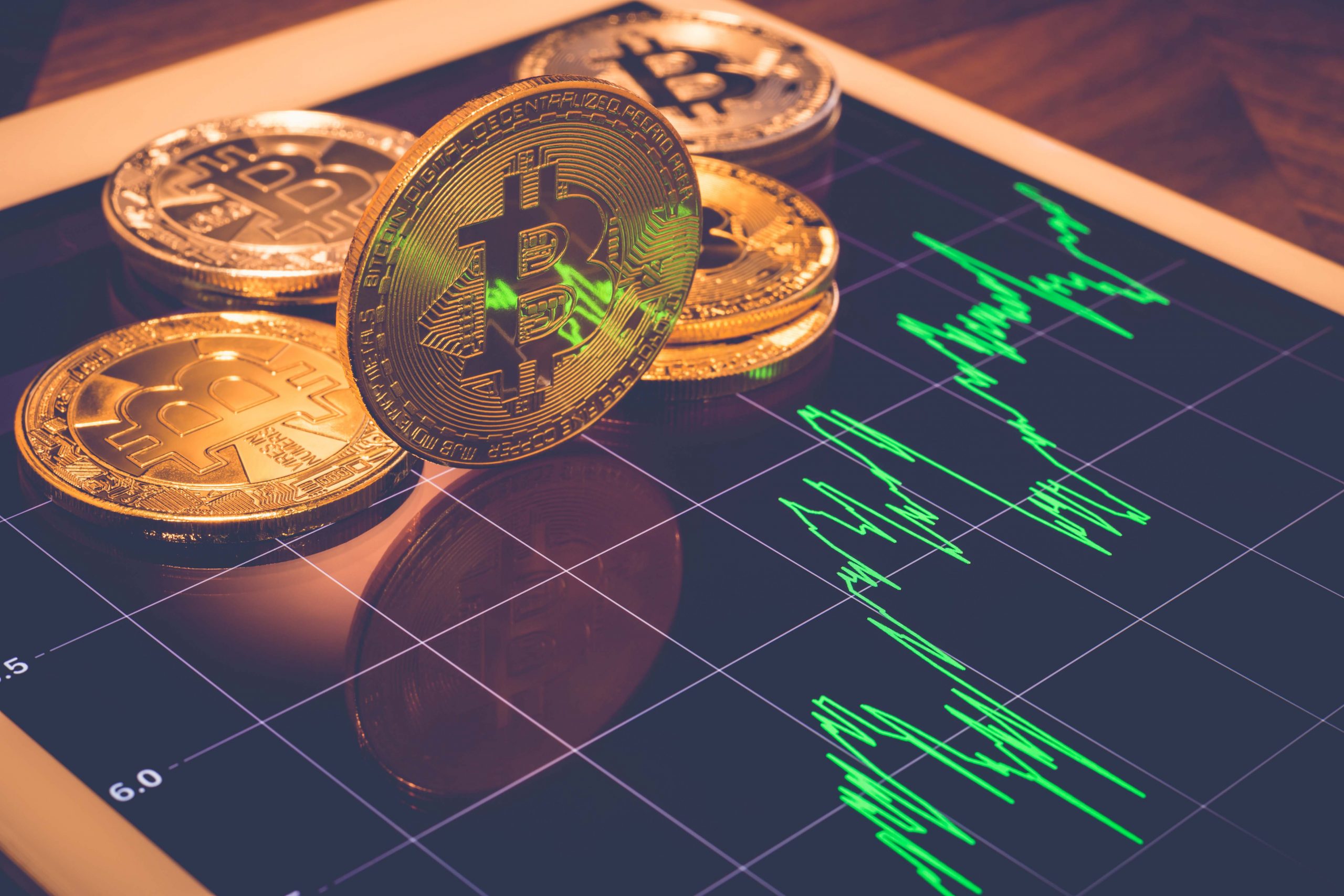 Cryptocurrencies and blockchain, a cutting-edge and disruptive technology, have taken the globe by storm, with their value skyrocketing to over 5000 percent in 2017. But the wave is far from over, with 40 million cryptocurrency users worldwide, there is still plenty of opportunity in the market to establish a crypto currency business. The cryptocurrency market cap was over $2.6 billion in May 2020, and by 2023, it is expected to reach $23.3 billion.

Cryptocurrency’s revolutionary scattered strategy is a challenge for various countries throughout the world. Such governments defend themselves against this “threat” by enacting anti-crypto legislation and enforcing strict policies against banks and enterprises that want to use cryptocurrency.

Surprisingly, not all countries are anti-crypto, with some being open to bitcoin business potential. If one is looking for a spot to start a cryptocurrency firm, there are a lot of options available all around Europe.

Kraken, a cryptocurrency exchange based in California, has picked Ireland as its European headquarters. The company, which is a significant provider of digital asset trading services in the United States, is now building a team in Dublin to assist its European activities.

Around 2,000 people work for the crypto platform on a global scale. In the last month or two, three job openings with Kraken have been posted on Glassdoor: software project manager, compliance risk officer, and senior site reliability engineer. On Linkedin, the exchange was looking for an Operational Resiliency Specialist. They are all based in Dublin, Ireland’s capital.

Gemini is a digital currency exchange based in the United States that is expanding its presence in Dublin. The New York-based crypto business has applied to the Central Bank of Ireland for an electronic money license, which it expects to use to join other EU markets. Last year, the cryptocurrency platform received regulatory permission in the United Kingdom.

Also Read:  Grayscale Sues the SEC After the Rejection of a Bitcoin ETF

Gemini has already engaged Gillian Lynch to handle its operations in the Old Continent from Ireland, as part of its European expansion strategy. The executive previously worked at Bank of Ireland as the head of retail planning and as the chief operating officer of Liveris, a fintech company. Lynch held the latter role for several years.

Blockdaemon, a fintech business financed by Goldman Sachs, aims to grow its presence in Galway as it seeks acquisitions. Three years ago, the business that develops blockchain technology for financial service providers built an office in the western Irish city and has since begun employing talent for remote positions all around Ireland. It now employs ten people, seven of them are situated in Galway while the rest are spread across the country. Furthermore, according to the latest statistics from the Cambridge Bitcoin Electricity Consumption Index, Ireland is home to 2.27 percent of Bitcoin’s hash rate.

Paypal Expanding Its Team To Ireland

PayPal, the world’s largest payments company, has begun assembling a small staff in Ireland to assist with its cryptocurrency venture.

Last year, PayPal began supporting cryptocurrencies such as bitcoin. It was a big step forward for cryptocurrencies, with the major payments company allowing its users to buy, trade, and use digital currencies to make purchases.

PayPal has begun hiring for cryptocurrency-related employment in roles including compliance and anti-money laundering checks throughout its Dublin and Dundalk locations. Roles in PayPal’s blockchain, crypto, and digital currencies (BCDC) business unit, which supports the payment giant’s cryptocurrency activities, are among them.

Also Read:  Gemini Is Shrinking its Workforce By 10%

When deciding where to start a cryptocurrency firm, it’s critical to first learn about the local government’s position on cryptocurrencies, including taxation and banking rules. Euro Company Formations’ experts can help you investigate these possibilities. Europe is a growing market for the trading of digital assets and is attracting investors on a large scale.