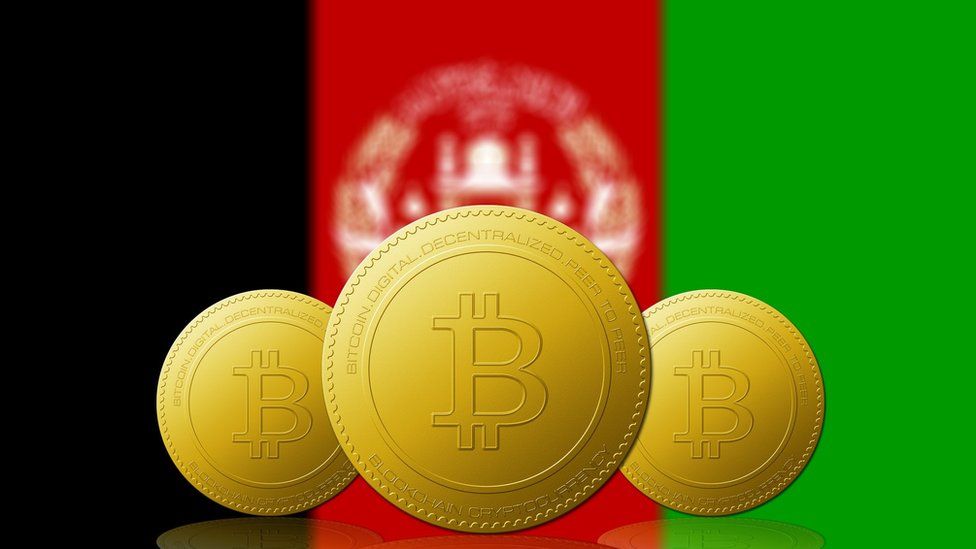 According to a report by Ariana News, in the last week, Afghanistan police detained crypto dealers and shut down 16 anonymous trading sites in the country’s western Herat region.

This decision comes barely three months after Afghanistan’s central bank banned crypto trading. The bank said that cryptocurrencies were outlawed because they produced many difficulties and are used to defraud individuals.

Sayed Shah Saadat, chief of criminal investigations at the Herat police headquarters, said that the exchanges were shut down in reaction to the prohibition.

“In a letter, Da Afghanistan’s Bank (central bank) claimed that digital currency trading has produced several issues and is defrauding people, and should therefore be shut down. We took action, detained all exchangers participating in the scheme, and shut down their businesses.”

According to accounts, the police detained around thirteen individuals for dealing in cryptocurrency, but they were all freed on bond.

After the Taliban took control of Afghanistan in August of last year and the United States imposed financial sanctions on the armed organization, it became impossible to move money in and out of Afghanistan. Afghans flocked to crypto to have rapid access to finances and to protect their capital, resulting in an increase in the usage of digital assets in the nation.

However, the new administration has maintained its hostility against cryptocurrencies because it believes the burgeoning asset class is utilized for unscrupulous purposes.

“Digital currency accounts are obtained from firms outside the nation. Because our folks are unfamiliar with it, it is preferable not to utilize it. This currency is new to the market and its rates are very volatile.”

The South Korean Financial Services Commission (FSC) has initiated an investigation into 16 local cryptocurrency exchanges, including KuCoin and ZB.com, for operating in the nation without the proper registration.