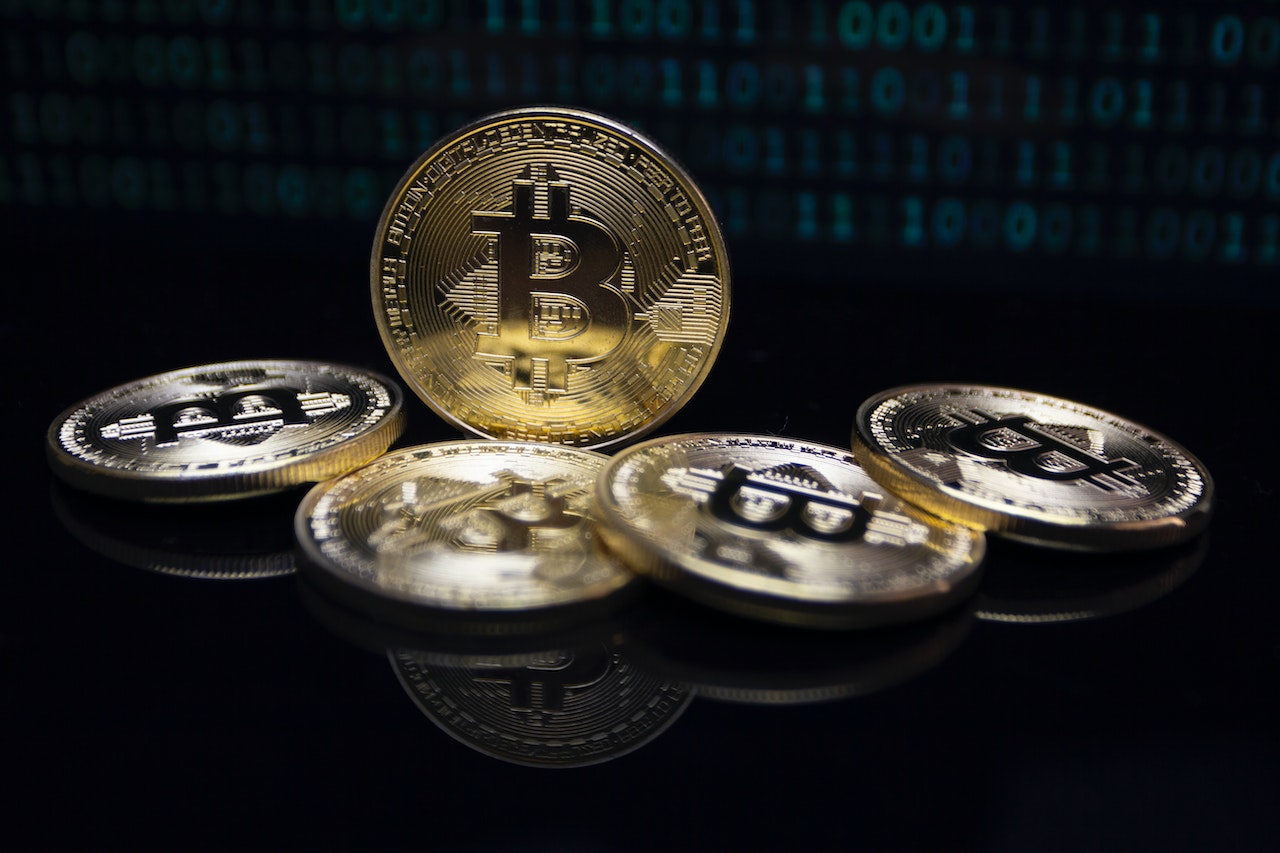 Kraken, which is not to be confused with the well-known cryptocurrency exchange with the same name, has broken into the security of Solaris, a popular online marketplace where drugs and other illegal items are sold.

It has been reported that Solaris has gained between 20% and 25% of the market share as a direct result of the authorities taking action to put an end to Hydra, the company that had been the leader in this sector prior to April of the previous year. These actions included seizing its servers in Germany and detaining an accused operator in Russia.

This week, the blockchain forensics company Elliptics said that beginning on Friday, January 13th, visitors to the onionsite would be diverted to the Kraken cryptocurrency exchange. They said that they had disabled Solaris’ bitcoin wallets and taken control of the company’s infrastructure, as well as the Gitlab repository and the source code.

Kraken, an additional significant player in the underworld of the dark web, has made the underground market for Russian speakers their primary focus. It is speculated that the websites that facilitate illegal commerce have additional connections to Russia.

For example, Solaris might have retained the services of a Russian hacker group that identifies as “patriotic.” After Russia’s invasion of Ukraine in late February 2022, the pro-Kremlin Killnet gained notoriety for its role in launching distributed denial-of-service attacks against the country.

This is not the first time that an assault has been launched against Solaris. According to a story that was published in December, a cyber intelligence analyst named Alex Holden, who was born in Ukraine, claimed to have broken into the marketplace and stolen bitcoin that had been supplied to sellers utilizing the site as well as to the owners of the site.

Holden claimed that he and his cybersecurity company were successful in stealing 1.6 BTC by breaking into a wallet that was used for cryptocurrency exchange operations. After that, bitcoin was donated to a charitable organization in Kyiv.