Genesis Bankruptcy: Another Blow to the Crypto Lending Industry 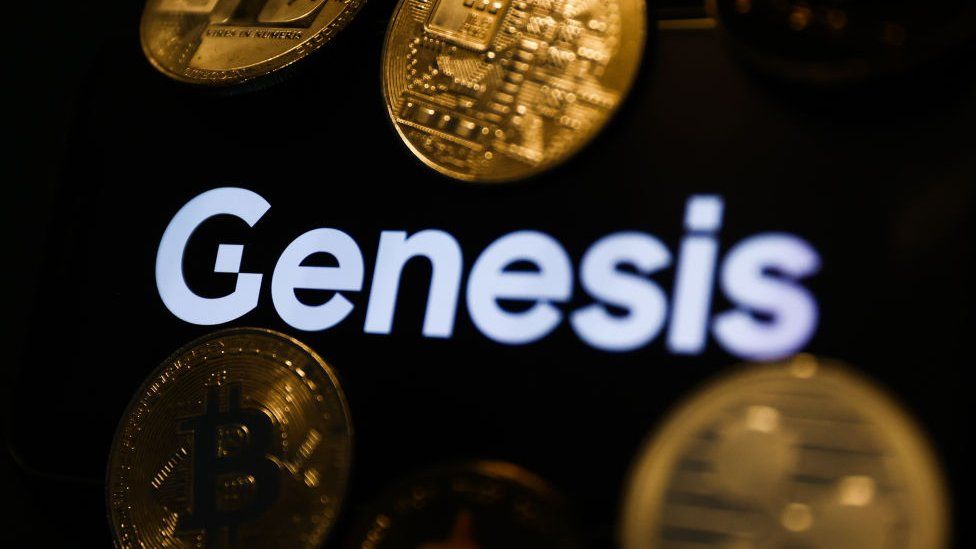 US regulators at the Securities and Exchange Commission (SEC) recently said that the company sold cryptocurrency in a way that was against the law.

It is a part of the Digital Currency Group (DCG), which is a group of more than 200 businesses that all deal with crypto.

Genesis’s bankruptcy is related to the bankruptcy of FTX, which happened last November after fraud allegations.

Genesis was first set up as a Bitcoin trading desk that let people trade large amounts of crypto “over the counter.”

It said earlier this month that it would lay off 30% of its staff, which would leave it with 145 workers.

Genesis interim CEO Derar Islam said in a statement, “We look forward to continuing our talks with DCG and our creditors’ advisers as we try to find a way to maximize value and give our business the best chance to be well-positioned for the future.”

Three Arrows Capital, another cryptocurrency company, went out of business in June of last year, which hurt Genesis.

It said that Three Arrows owed it $1.2 billion (£971 million). Three Arrows had gone out of business in May after the collapse of the cryptocurrencies Luna and TerraUSD.

It is the most recent piece of bad news for the industry. Some analysts have called the drop in value of cryptocurrencies the “crypto winter.”

Genesis is also in a public fight with Gemini, which is owned by the Olympic rowers Cameron and Tyler Winklevoss. The argument is about what will happen to the $900 million in assets that Gemini customers put with Genesis.

Investors were offered the opportunity to earn an interest rate of up to 7.4% on their cryptocurrency holdings when they purchased Gemini Earn.

Since November, when Genesis stopped withdrawals because of the volatility of the crypto markets, about 340,000 Earn users have not been able to get to their money.

Last week, the SEC said that both Genesis and Gemini were selling crypto assets to investors in a way that was against the law. The Winklevoss twins said they were excited to defend the lawsuit, but DCG hasn’t said anything yet.

As the effects of FTX’s collapse are still being felt, the bankruptcy filing is another blow.

Sam Bankman-Fried, the company’s founder, is accused of fraud because he took money that millions of customers put on his FTX platform and sent it to a hedge fund without their permission.

The 30-year-old was sent back to the US from the Bahamas, where FTX was based, in December. He was charged with stealing money from customers and investors, but he pleaded not guilty in court.

He was let go on $250 million bail, and he denied the accusations.