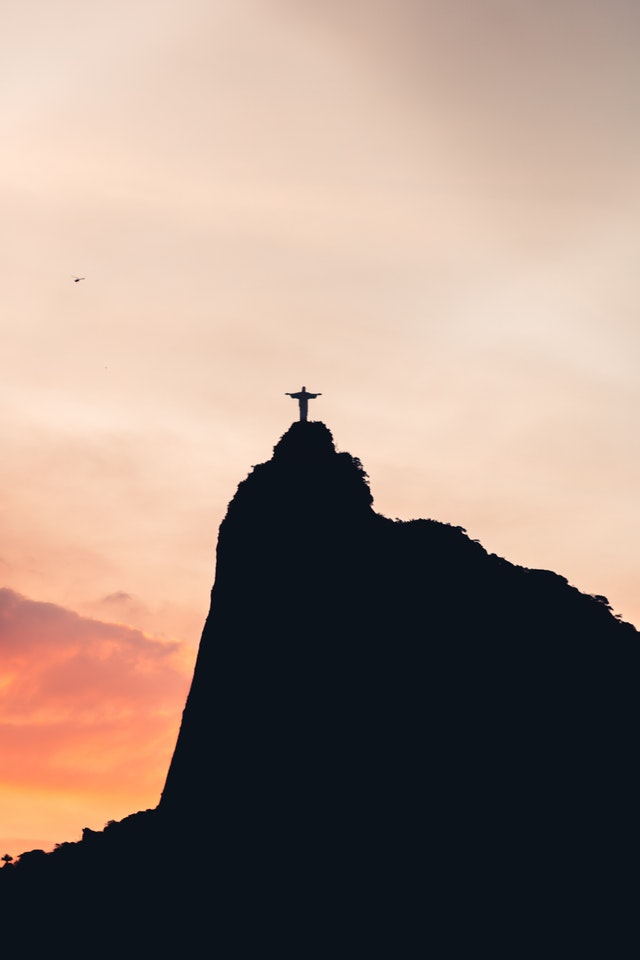 About the Proposals for Green Bitcoin Mining

Seudinheiro, a Brazilian media house reported on Saturday that the Brazilian Congress was looking at a number of fresh proposals that could help lower the criticisms that cryptocurrency gets in Brazil. Another proposal that the lawmakers considered was that of changing the status of cryptocurrency there. As of now, the government considers it a commodity. The proposal suggests that it becomes regarded as a currency. In the event that this proposal is accepted, exchanges that trade in cryptocurrency will now be allowed to offer financial services. These crypto exchanges will also be able to give loans to people living in Brazil.

The Senator who made these proposals to fellow lawmakers was Irajá Silvestre Filho. At present, it is unknown what the other lawmakers thought of these proposals that were presented to them by Filho. However, regardless, these proposals do have significant support drawn from the cryptocurrency community in Brazil.

The chief executive officer of Arthur Mining, Ray Nasser considered these proposals a welcome development. He stated that if Brazil managed to pass these tax exemptions into law, then it would set up Brazil favorably. The executive stated that it would place Brazil in the position of being something of a “Mecca of Mining”.

If cryptocurrency becomes legal tender in Brazil, new possibilities will open up. One of the main matters is, that of CBDC (central bank digital currency). The Central Bank of Brazil will then have the opportunity to conduct issuances of digital real CBDCs. If Brazil does this, it will rank them among the number of countries that allow issuances of CBDCs to their populaces.

The Power situation in Brazil

As of now, this Latin American nation manages to generate 50% of its electricity from green energy sources. This information is based on data from the International Trade Administration. It costs Brazil US$ 0.12 to generate 1 kilowatt-hour. For that reason, it places Brazil in the middle, in regards to power generation and costs.

The Chief Executive Officer of Moeda, Taynaah Reis made some insightful comments to Cointelegraph. Moeda is a blockchain fintech firm located in Brazil. Reis stated that digital currency is growing in Brazil and that the nation’s authorities had been proactive and protective on encouraging mining and drafting policies. These policies have been on best practices as leading enterprises announce their intentions of incorporating cryptocurrency.

Commenting as an expert in the field, Reis stated that the miners in Brazil would be required to submit a registration of their equipment to the Brazilian authorities. This will be a means for Brazil’s government to keep track of the ecosystem.

As of now, there are a number of power supply issues in Brazil. The country is now experiencing periods of power rationing. This is whereby the power station allows certain areas in the nation to receive less power whilst other parts of the country do not. The Brazilian government does this to assist the power grid, overall.

Arthur Mining’s President, Rudá Pellini stated that he was not worried that new miners would be a threat to the existing power supply. This is regardless of the present state of power rationing. He stated that one of the most significant issues about energy matters in Brazil is that of transmission. Pellini added that they have a large energy generation surplus in their country. He stated that it is possible to encourage larger investments in green energy generation.