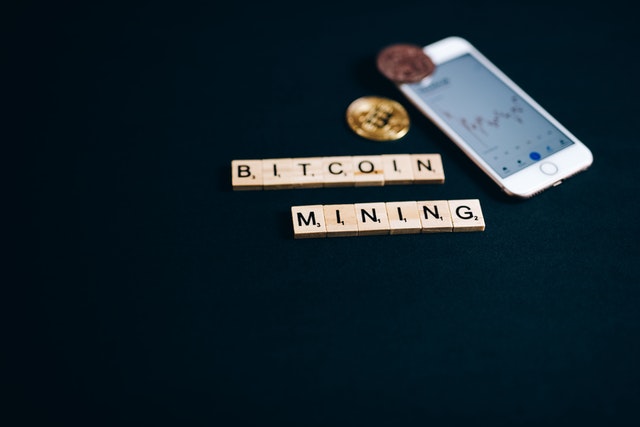 Bitcoin mining requires a lot of power. Verification of transactions and creating new blocks on the Bitcoin blockchain are some of the reasons why it is an energy-hogging ecosystem. One Bitcoin transaction is said to require the same amount of energy as that of 1 million VISA transactions. That is according to Statistica. In addition, the effect on the environment is significant if the energy used for mining Bitcoin is produced from non-renewable energy sources.

One company from Singapore, SAITech says it aims at innovating the issue of waste generated from their Bitcoin mining activities. The goal is to take that wasted energy and provide it for use in industrial, agricultural, and residential solutions.

According to the CEO, SAI means Sustainable (S), Available (A), and Innovative (I) They intend on spearheading innovations in their area of business and providing these solutions to their customers, the global market, and industries.

SAITech is also in the process of a merger. This is with a special purpose acquisition company. The deal is worth US$ 228 million. SAITech’s merger is with TradeUp Global Corp. With this merger, it will be able to list its stock on the NASDAQ exchange. Arthur Lee, the chief executive officer of SAITech talked about the business’s innovations in heat capacity, effectiveness, and power usage. Lee also discussed their plans for the business after the merger. SAITech’s CEO, Lee made these comments in an interview with Cointelegraph.

The CEO stated that SAITech is a clean energy operator in the cryptocurrency mining space. He said that their services hinge on leading in energy-conservation to computing power and also heating. Lee stated that SAITech can be thought of as horizontally integrated. This type of integration provides services to the computing industry, electricity, and heating industries. As of now, they put their focus on the Bitcoin mining industry. He said this is because it requires significant volumes of energy and SAITech’s goal is to improve this area, whilst decreasing carbon emissions at the same time. The company would also like to make the industry more efficient. Currently, the only solution for recycling heat waste is that of a liquid cooling system. SAITech takes the heat from the miners and services customers with heating services.

Lee stated that their carbon footprint and ESG reports both prove that they are making savings in electricity usage and have notably decreased their carbon footprints. In addition to these efforts, SAITech joined noteworthy groups like the United Nations Framework Conversation on Climate Change. They committed to lowering the cost using clean computing energy in the digital asset arena. Their focus is beyond Singapore and they stated that they are thinking globally.

About Efficiency in Recycling Heat Energy

When asked about how efficient their energy waste recycling is, Lee said that they manage to reuse about 90% of the heat energy. He added that their system encompasses four technologies. These technologies are SAIHEAT, SAIWATT, SAIBYTE, and SAICHIP. He further expounded on each. With SAIHEAT they utilize heat energy from the chip. SAIWATT technology involves clean energy such as hydroelectricity and solar power. SAIBYTE is the technology they use to provide integrated solutions such as mining pool, blockchain browser, and wallet. SAICHIP is the fourth technology that they will use that can allow them to reuse the heat and conduct better cooling functionality.

Lee said that their company chose Euroasian countries like Kazakhstan specifically. This was because before China banned Bitcoin mining, most mining of bitcoin was done there. Due to this change, most miners intend on taking their business overseas. These countries many of these companies are looking at setting up in are in North America, Eurasia, South Asia, and parts of Europe.