UAE official: Cryptocurrency to Have Major Impact on Future Trade 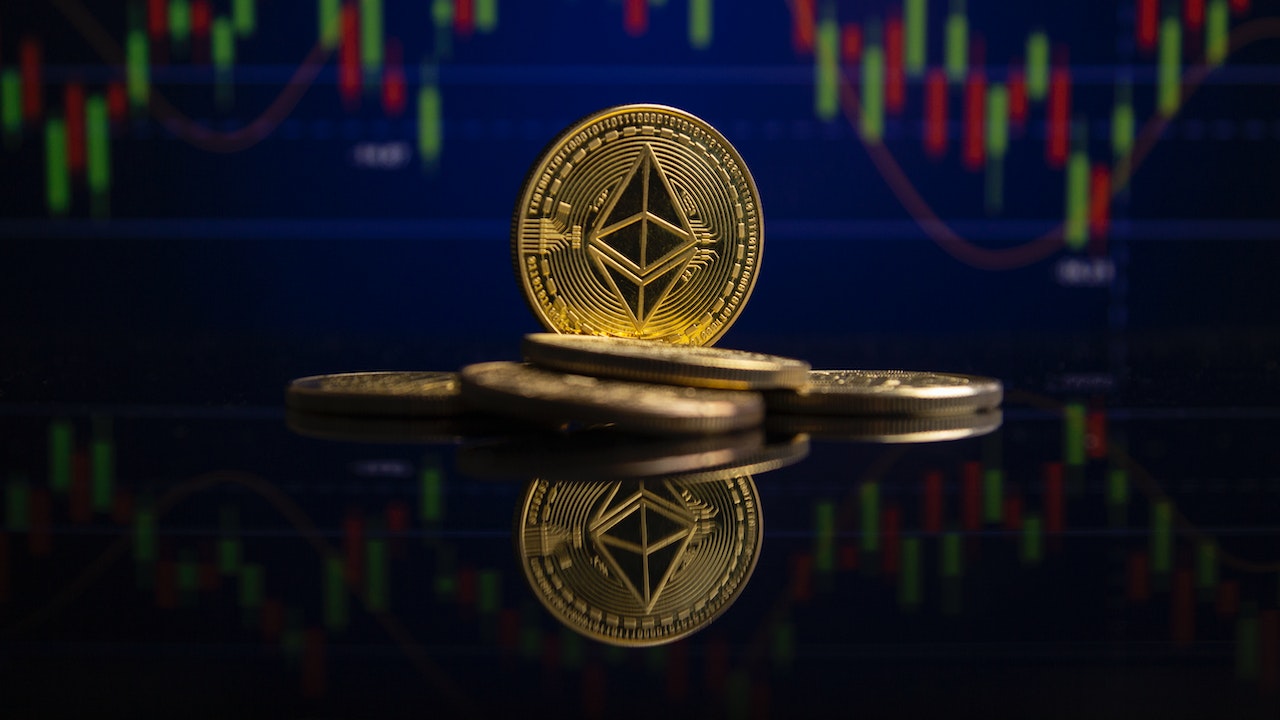 The minister of state for foreign trade in the UAE claimed that the country is interested in utilizing cryptocurrencies for commercial purposes and developing a regulatory and operational framework.

Thani Al-Zeyoudi told Bloomberg on January 20 in Davos, Switzerland, where the annual meeting of the World Economic Forum is taking place, that the UAE is thinking about trading in currencies other than the US dollar. He said that cryptocurrencies are one area where the country wants to grow. he also added

“Crypto will be a big part of UAE trade in the future. When it comes to cryptocurrency issues and crypto companies, the most vital thing is to make sure there is global governance.”

Al-Zeyoudi also mentioned that the United Arab Emirates is continuing to work on its cryptocurrency regulatory framework. He stated that the primary objective will be to turn the Gulf state into a significant hub for cryptocurrencies by enacting rules that are crypto-friendly while still providing enough protection. He brought to everyone’s attention the fact that this particular field has already seen some improvement all around the country.

The remarks from Al-Zeyoudi come just a day after Omar Sultan Al Olama, the minister of state for artificial intelligence in the UAE, stated that the country remains committed to its goal of becoming the world’s hub for cryptocurrency despite the recent incidents that have plagued the cryptocurrency market, including the unprecedented collapse of FTX. Al-comments Zeyoudi’s came just a day after Omar Sultan Al Olama’s comments.

Also Read:  The Stablecoin Market Is Still in a Fix

Olama disproved the claims that the UAE could become a sanctuary for crypto criminals by stating that this is not the case. In addition to this, he mentioned that the various nations should collaborate to recognize and stop bad actors.

It’s important to know that the UAE Cabinet just passed new laws that require firms that deal with crypto to get a license and approval from the Virtual Asset Regulatory Authority. This regulation was just recently implemented (VARA). Companies that comply with the requirements may be subject to fines of up to $2.7 million.

In September, the financial regulator of Abu Dhabi’s Global Market free economic zone announced a set of “Guiding Principles” for regulating and supervising digital assets. The most recent rule adds to these “Guiding Principles” in a way that makes them more comprehensive.