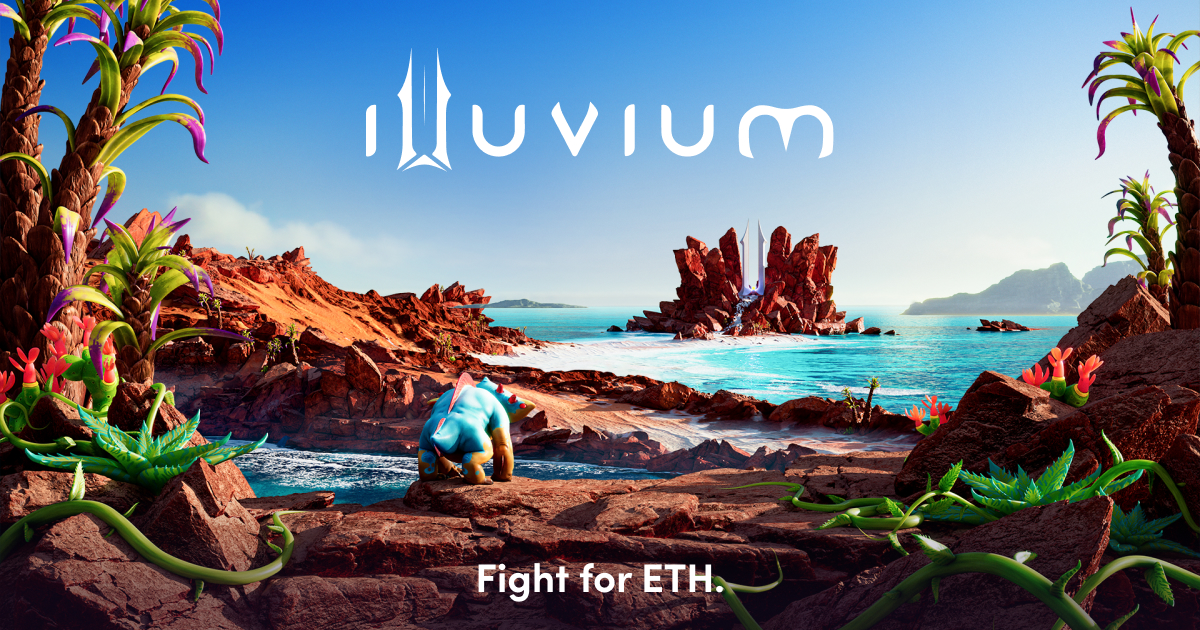 The crypto industry’s recent boom has resulted in it establishing its footprint on a global scale. Apart from that, some of the primary contributing causes to this success include its very portable nature, volatility, ease of use, the convenience it provides to its customers, and, of course, large profit margins. The introduction of Play-to-Earn games, where you play and earn money, is one of the industry’s successes, and one of the greatest at the time is Illuvium. Everything you need to know about the Ethereum-based role-playing game may be found right here.

Illuvium is a blockchain-based fantasy battle game set in an open environment. Illuvium is often referred to as the first AAA game on Ethereum, and it aims to provide a source of pleasure for both casual and die-hard DeFi aficionados with a variety of collecting and trading features.

The realm of Illuvium is inhabited by creatures known as Illuvials, which can be kidnapped and nursed back to health by players who defeat them in battle. They become a faithful part of the player’s collection after that and can be employed in Illuvium’s auto battler gameplay to fight other adventurers.

The game is a hybrid of an open-world exploration game and a multiplayer online battle game. Players can spend their time exploring the vastness of the game environment or assembling a formidable squad of monsters.

lluvium has been in development since 2020, and it is being constructed by a global team of over 40 people, including the co-founders, Kieran Warwick, a serial entrepreneur and early cryptocurrency adopter, and Aaron Warwick, an experienced game designer. (They are also the brothers of Kain Warwick, the co-founder of the DeFi platform Synthetix.)

In conventional RPGs, players are immersed in an universe in which they manage a cast of characters and are in charge of making decisions that affect future events. The more a character is used, the faster they can progress and gain new abilities. In Illuvium, players (known as Hunters) hunt down deity-like entities known as Illuvials, which can be kept on Shards.

NFTs are used to represent illuvials in the player’s digital wallet. Illuvials are separated into multiple classes (Fighter, Guardian, Rogue, Psion, and Empath), as well as affinities (Water, Fire, Earth, Air, and Nature) with diverse abilities.

If a user captures multiple of the same Illuvial type, they can be fused together to become more powerful via a burning mechanism that scrapes the old NFT and mints a new one.

Users can earn in-game rewards in the form of ILV tokens by engaging in tournaments or completing quests in the blockchain-based game, which has a play-to-earn framework. Users can also capture Illuvials and gather resources to purchase and sell on Illuvidex, the game’s in-game marketplace.

Illuvium also has a multiplayer battle arena mode in which players compete for ILV awards and a better rank.

Your character is the wreckage’s sole survivor. You come across amazing animals with godlike elemental powers as you explore the land around you. Because your race has already mastered similar energies, you can catch and manipulate these beings, which are known as Illuvials, and store them in shards of crystal.

Characters assume the position of a hunter and journey over the land, capturing Illuvials and unlocking obelisks that provide access to new, more difficult locations of the globe, in order to unravel the mysteries of this unique planet.

lluvium is different from other blockchain-based games. It has a completely 3D environment with over 100 different Illuvials strewn over its various locations. Each Illuvial was created by a group of professional artists. This makes the game’s aesthetics pleasing to the eye, which gamers are sure to like.

It also has a number of features that set it apart from other blockchain-based AAA games and titles. These characteristics include:

Illuvium makes use of ImmutableX’s features to ensure that players can trade and mint NFTs with near-instantaneous transaction completion and no gas costs. When using IMX, players have complete control over their assets.

Illuvium comes with its own decentralized exchange (DEX), the IlluviDEX. Illuvial assets, such as Illuvial NFTs, can be traded on IlluviDEX. Each sale generates a 5% commission that goes into the ILV stakers’ rewards pool.

The Illuvium yield farm program has been allotted 3 million ILV, or 30% of the maximum supply of 10 million ILV. Participants who provide liquidity over the course of three years and who participate in various reward programs will receive this via distribution.

Illuvium is the most ambitious blockchain game to date, and the first to deliver AAA-rated gameplay on the blockchain. It heralds a new era in gaming, since it is a fully decentralized protocol that allows users to earn distributions and vote on game-related topics. The initiative is generating a lot of buzz, and rightfully so. This big endeavor is definitely worth keeping an eye on. 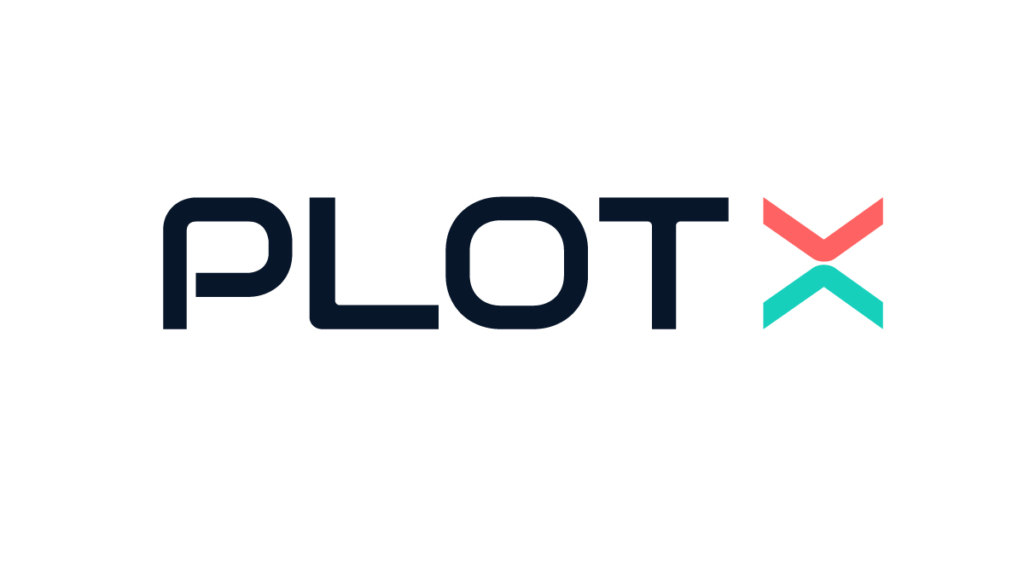