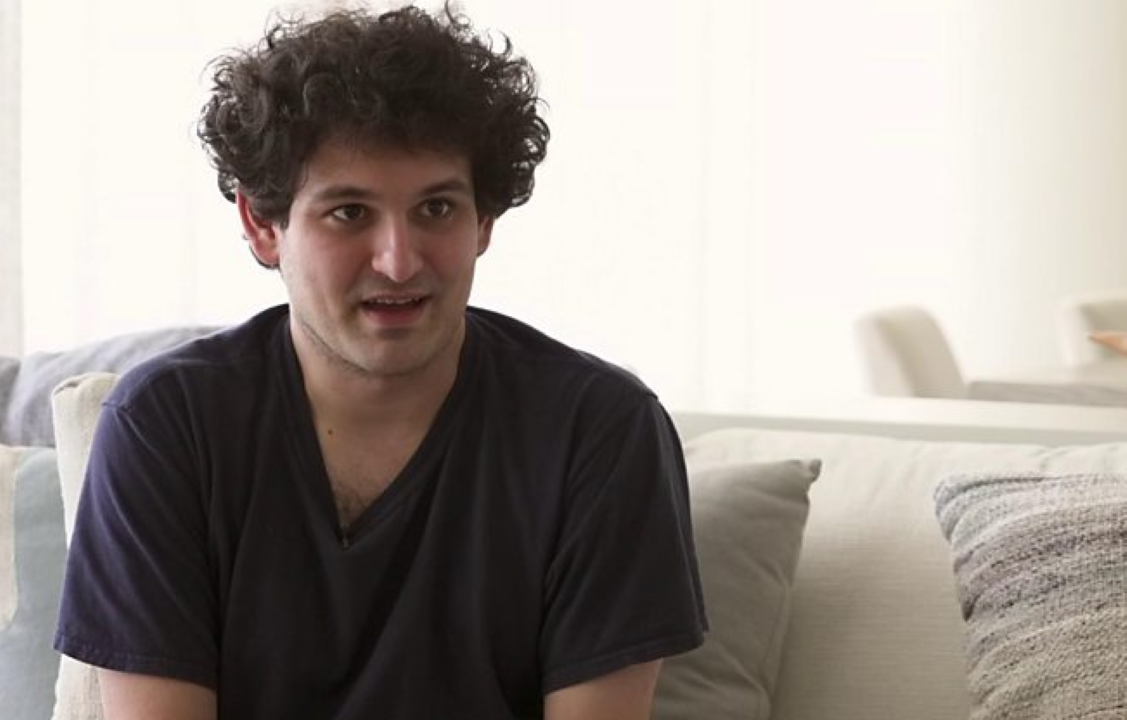 On Wednesday, a US bankruptcy court was informed that the total amount of money lost by clients is still unknown. This information was presented in court.

An “epic” fraud that may cost investors, clients, and lenders billions of dollars may have been orchestrated, according to the accusations made by the prosecutors against Sam Bankman-Fried, the former chief executive of FTX.

Mr. Bankman-Fried has entered a not-guilty plea in response to the charges that he scammed investors out of their money.

A counsel for FTX named Andy Dietderich told US Bankruptcy Judge John Dorsey in Delaware, “We have discovered over $5 billion in cash, liquid cryptocurrency, and liquid investment securities.”

The vast majority of FTX’s clients and investors in danger of losing money have not been named in any of the sessions.

After being detained in the Bahamas in December, the man, now 30 years old, was ultimately sent to the United States on an extradition warrant. It has been asserted that he is the mastermind behind “one of the largest financial frauds in the history of the United States.”

On November 11, FTX, which had a valuation of $32 billion a year earlier, submitted a petition for bankruptcy protection. It is estimated that $8 billion worth of funds belonging to customers went missing.

Prosecutors from the United States federal government have charged Mr. Bankman-Fried with embezzling money from customers of his cryptocurrency trading firm, Alameda Research, to pay off debts and make other investments.

Prosecutors announced the eight criminal charges in December. They include wire fraud, money laundering, and breaking laws about how to pay for campaigns. Mr. Bankman-Fried is also the target of allegations brought by governing bodies of the financial industry.

Gary Wang, a co-founder of FTX, and Caroline Ellison, who was once the head of Alameda, have both been accused in connection with their respective roles in the company’s failure. The authorities reported that both of them were helping with the inquiry.

Late in December, Mr. Bankman-Fried was granted bail for $250 million and released from jail under the condition that he does not leave his parents’ residence in California.

Before he was taken into custody, he gave an interview to BBC News, stating: “I am not guilty of committing fraud on purpose.” I don’t believe that I committed any fraud. I did not intend for any of this to take place. “I was by no means even close to beompetent as I had imagined I was.”