ECB President Says Crypto Is Worth Nothing and Should Be Regulated 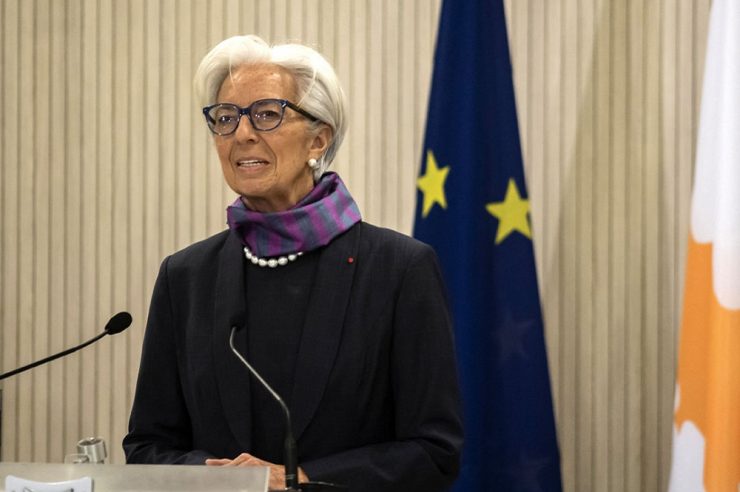 According to Bloomberg, European Central Bank (ECB) President Christine Lagarde recently expressed her views on crypto, stating that digital assets are not only hazardous but also useless.

She stated that her modest opinion is that it is worthless, that it is founded on nothing, and that there is no underlying asset to operate as a safety net.

Crypto assets, according to Lagarde, should be strictly controlled to deter investors from investing in them. The ECB president expressed concern about those who are unaware of the dangers of investing in digital assets, which can result in their losing all of their money.

Lagarde also stated that she does not own any cryptocurrency in order to practice what she teaches. She did, however, admit that one of her sons had made his own decision to invest in crypto.

She stated, “The day we get the central bank digital currency out, any digital euro, I guarantee, the central bank will back it, and I believe it will be radically different than many of those things.”

Last year, bank executive board member Isabel Schnabel stated that Bitcoin cannot be regarded money since it lacks the core characteristics of money.

Lagarde called for worldwide regulation of Bitcoin earlier this year, claiming that crypto assets are being used for money laundering.

Following the Terra LUNA fiasco, Lagarde’s latest remarks come at a time when the crypto market is in chaos.