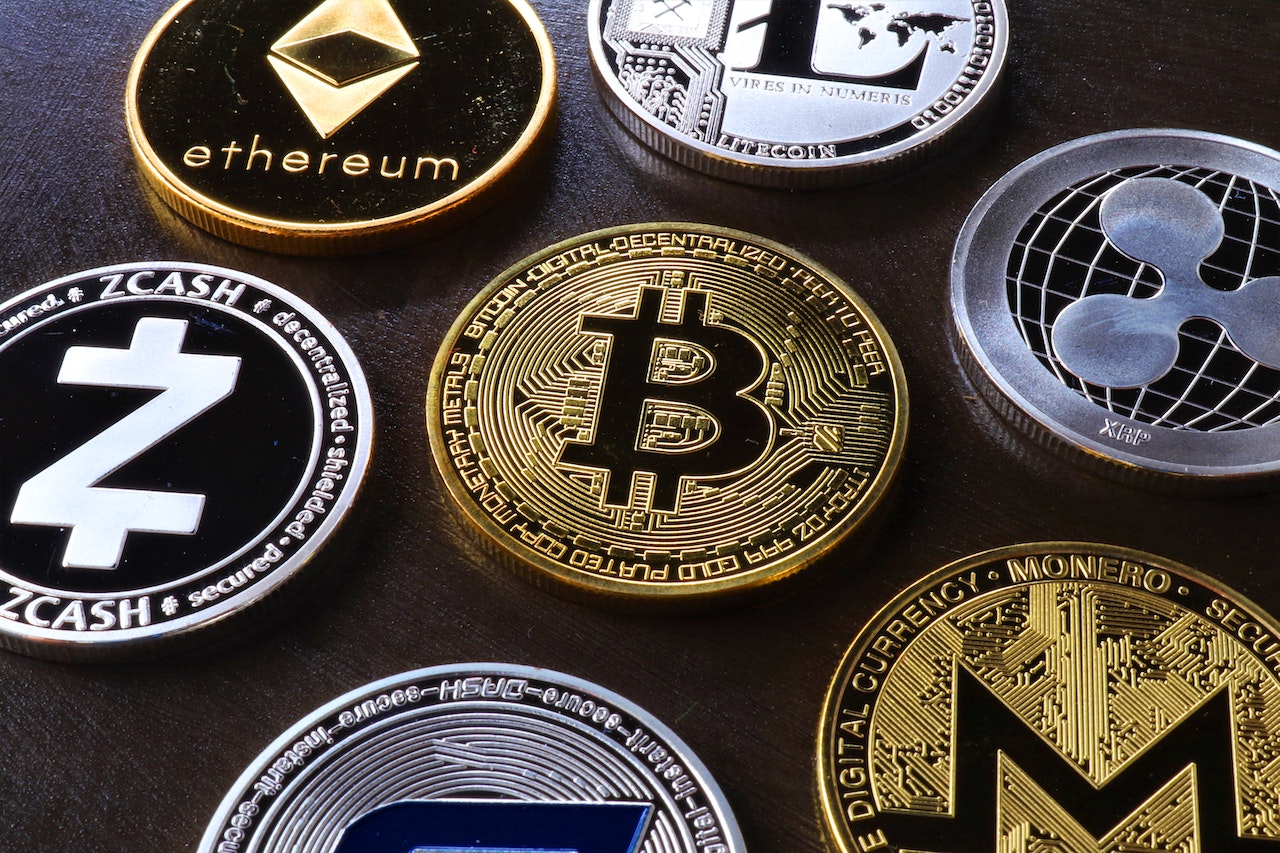 Today, the crypto market is down because the U.S. government is cracking down on Bitzlato, and stocks are starting to give back some of their gains from the beginning of the year.

Prices for Bitcoin, Ether, and other cryptocurrencies are down today because of several bad news stories.

After reaching their yearly highs, Bitcoin and Ether lost some of their year-to-date gains. The main reason for the drop was the news that the United States Department of Justice would take action against Bitzlato and put more pressure on some players in the crypto sector.

Major layoffs in the tech industry and comments about interest rate policy by the president of the St. Louis Federal Reserve, James Bullard, happened while the stock market was very volatile.

First, crypto and stocks went up because the Consumer Price Index (CPI) showed that inflation would slow more than expected in December 2022. Then, they started going down because retail data didn’t meet expectations.

The cryptocurrency industry and regulators have sometimes gotten along because of misunderstandings or mistrust about how digital assets are used. On January 18, the US Department of Justice shut down a Russian exchange called Bitzlato. The DOJ’s first statement suggested that decisive actions would be taken against the crypto sector, but it didn’t say what those actions would be. This made people in the crypto market afraid, which sent the market into a short downswing.

Without a working framework for regulating the crypto sector, different countries and states have a lot of other rules about how to classify cryptocurrencies as assets and what constitutes a legal payment system.

Also Read:  FTX Will Not Be Buying Huobi

More clarity in this area helps growth and innovation in the sector. Many analysts think that cryptocurrencies will become mainstream once there is a set of laws that everyone can agree on and understand.

Even though the Commodity Futures Trading Commission (CFTC) has asked for more explicit rules, they are still determining how quickly they will be made.

Investor sentiment significantly affects risk assets, which is valid for Bitcoin and other cryptocurrencies. Even now, the threat of unfriendly cryptocurrency regulations or, in the worst case, a complete ban affects crypto prices almost every month.

Regulators are now looking at Gemini and Digital Currency Group because of the Earn program, which could hurt the cryptocurrency market even more. The trial of Sam Bankman-Fried, the former CEO of FTX, may also send the wrong message about cryptocurrencies.

The Standard and Poor’s 500 Index and the Dow Jones Industrial Average still significantly impact how much cryptocurrencies are worth. Both the macro and crypto markets increased after the CPI data, which was better than expected. Yet, concerns about the health of the U.S. and worldwide economies continue to plague these markets.

The initial excitement about CPI died down, and the disappointing earnings report from Goldman Sachs on January 18 at Davos and the continued layoffs in the tech industry hurt stock prices. Most major banks still expect the U.S. to go through a sharp recession at some point in 2023.