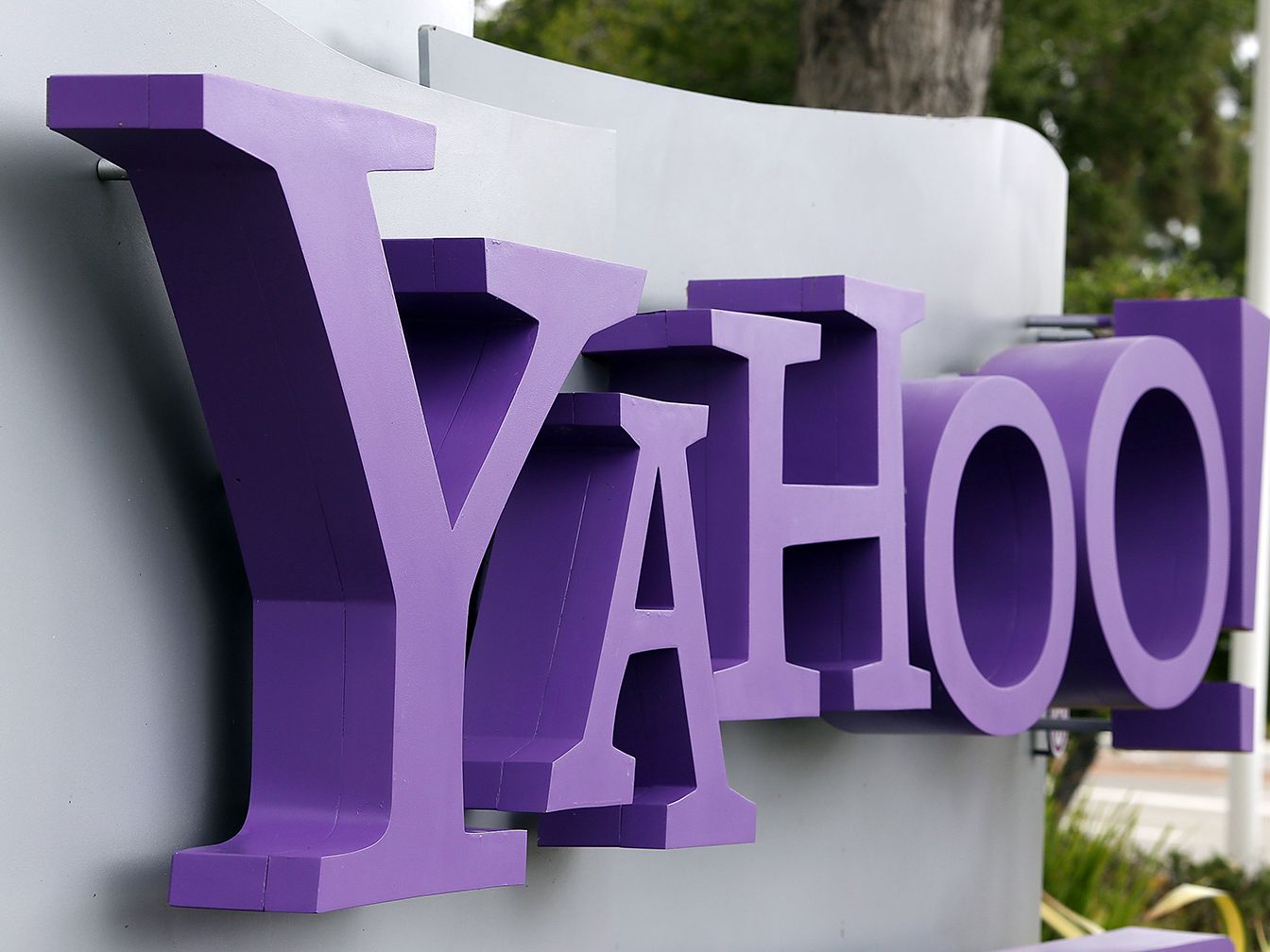 One day after Meta Platforms detailed its own metaverse intentions for the area, Yahoo made an announcement about a variety of NFT and Metaverse-related activities that would take place in Hong Kong.

Yahoo, an online media firm located in the United States, has announced that it would organize a series of virtual events and concerts for people of Hong Kong to attend in the virtual world of Decentraland.

The business views the Metaverse as an appealing option for Hong Kong residents wishing to participate in social activities while pandemic restrictions remain in effect, according to Lorraine Cheung, who is the head of an audience at Yahoo Hong Kong.

A law that applies to the whole country was passed on Thursday of the week before, making it necessary to provide proof of having failed a Covid test in order to enter any public place, including pubs and restaurants.

We have high hopes that the Metaverse will allow us to bring people together despite the constraints of time and space.
A non-fungible token (NFT) exhibition called The Abyss of Kwun Tong will also be launched by Yahoo.

This exhibition will include the work of local artists who will digitally recreate the ancient area of Kwun Tong, which has been significantly altered by redevelopment.

According to Creative Producer Leung Ching-Hsuan, the mission of the NFT show was to preserve humanity via the use of technology.

On Tuesday, the social media behemoth known as Meta presented a plan outlining how the company intends to collaborate with local establishments and organizations, such as cafés, schools, and art galleries, to provide locals with hands-on experiences of the Metaverse.

McKinsey, an international consulting organization, has released research this week forecasting that expenditure connected to the Metaverse may be worth roughly $5 trillion by the year 2030. This comes on the heels of a growing number of major firms adopting the Metaverse.

JPMorgan, the biggest bank in the United States, made news earlier this year by publishing a study that labeled the technology behind the metaverse a “one trillion-dollar potential.” Concurrently, the firm opened its own virtual headquarters in the Decentraland metaverse.

According to statistics provided by CoinMarketCap, the value of the MANA token, which is used in Decentraland’s ecosystem, has increased by a little more than 14 percent in the previous twenty-four hours.