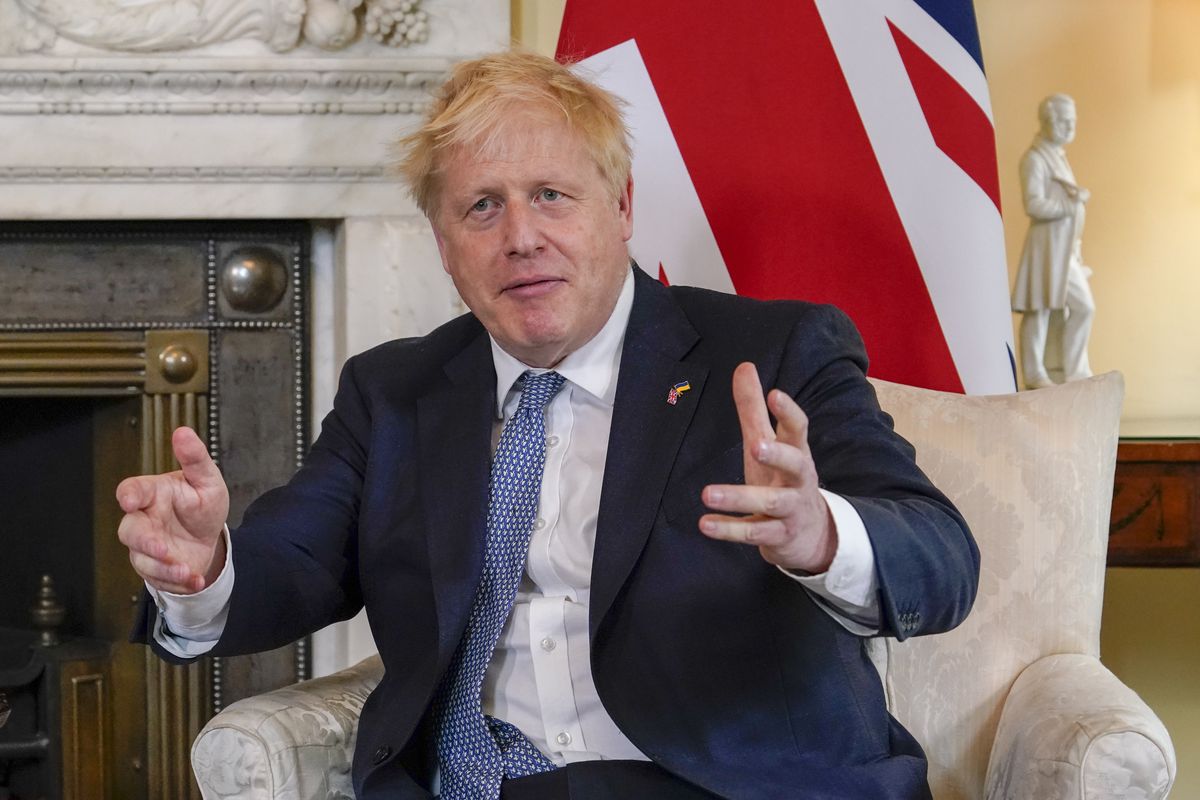 Reuters says that Conservative Party leader Boris Johnson is likely to step down, as the BBC has confirmed. In October, he is anticipated to resign from his position as Prime Minister.

Since Chris Pincher’s sexual assault charges were made public, there have been a number of resignations from the administration, including Johnson’s.

In the UK, Rishi Sunak is regarded as a leader in the crypto community. As part of a strategy to make the UK the world’s crypto capital, Sunak worked with Treasury Economic Secretary John Glen. Under his leadership, the Treasury backed the regulation of stablecoins, making them a recognized medium of exchange in the United Kingdom. For his part, he advocated for an FCA-led ‘CryptoSprint.’

In addition, he wanted to collaborate with the Royal Mint on a National Financial Transaction (NFT). DAOs, or decentralized autonomous organizations, should be given legal standing, according to Sunak. According to recent reports, Sunak disregarded concerns raised by the Bank of England about the security and reliability of cryptocurrency payments. In light of this new legislation, he decided to continue ahead with it.

After Sunak’s departure, the UK’s crypto goals were dealt a serious setback. CryptoUK’s Ian Taylor feels that the UK’s crypto business has returned to square one. However, if Sunak were to replace Boris Johnson as Prime Minister, the UK’s crypto economy may gain newfound vigor.

Also Read:  Buy Crypto With Gold? Is it Even Possible?

Rishi Sunak is largely expected to be the next prime minister. Rishi Sunak is one of the favorites at 24/5 according to the aggregate of multiple bookies. Sunak, according to several Bloomberg analysts, is also a strong candidate for the top post.

Penny Mordaunt, now the UK’s International Trade Minister, is another potential candidate to succeed Boris Johnson. In addition, she looks to be pro-crypto. She worked to negotiate a collaboration between the City of London and the Texas Blockchain Council to promote financial innovation in the United Kingdom.