What’s Going On With Coinbase 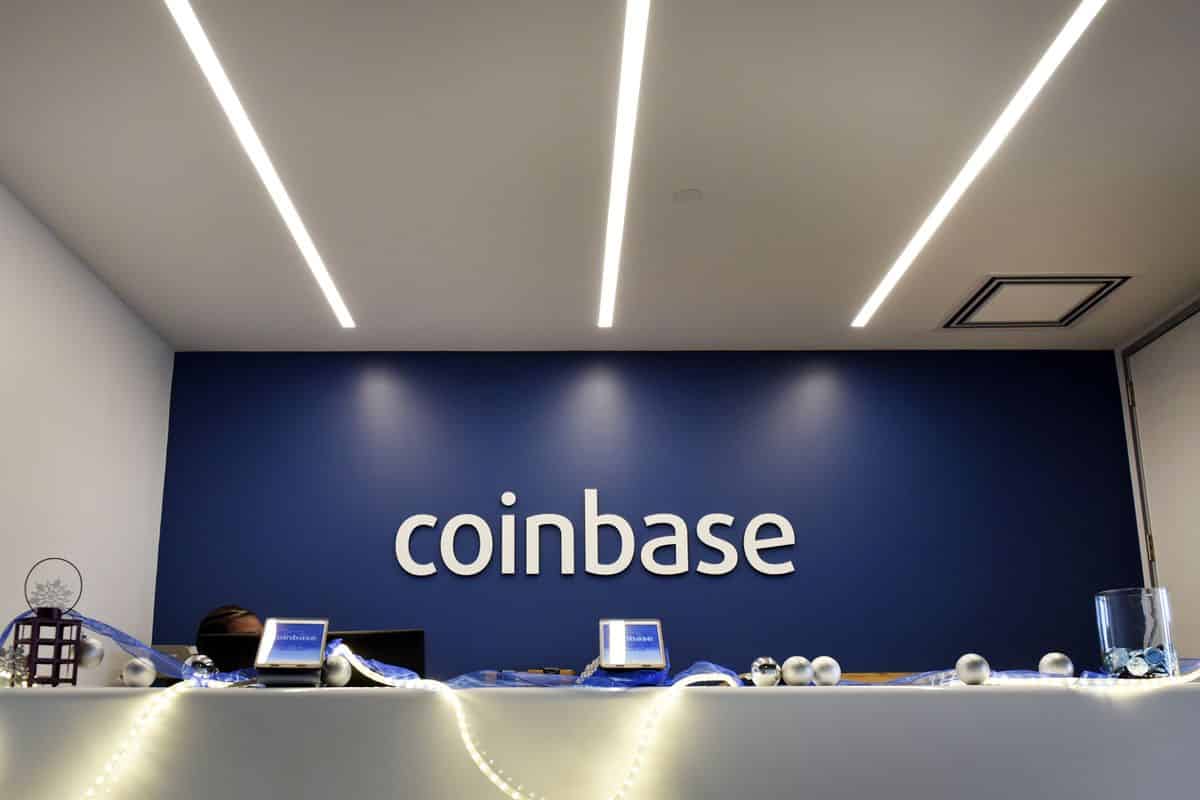 Coinbase, the biggest crypto exchange located in the United States, seems to be having issues, although it is not yet apparent whether this implies the firm is bankrupt, as reports have been circulating.

According to a report by Business Insider, Coinbase, which CEO Brian Armstrong heads, is ending its affiliate marketing program in the United States.

Cryptocurrency exchange Bitfinex plans to temporarily suspend the scheme on July 19, according to emails from three of the program’s developers.

As a result of the present crypto market circumstances, Coinbase has reportedly decided to suspend trading in cryptocurrencies. As of this writing, the corporation hasn’t given a precise date for a relaunch of the affiliate program.

BitBoyCrypto creator and crypto YouTuber Ben Armstrong warned investors that Coinbase might be in jeopardy based on recent events.

The company’s decision to shut down its professional trading platform, Coinbase Pro, is also a huge warning signal, according to several crypto analysts. The exchange might be on the verge of a liquidity crisis at this point.

After starting five years before Binance and seven years before its fast-moving competitor FTX, Coinbase has lost market share and importance in the sector.

A big milestone for the crypto industry was reached when the exchange went public in 2021, but its shares have fallen by roughly 83 percent since they peaked at about $355. As a result of the crypto crash and the resulting drop in income, Goldman Sachs reduced its recommendation for Coinbase from neutral to sell at the end of June.

In order to stay afloat, Coinbase had to let off 18% of its employees in June. The exchange’s non-fungible tokens (NFT) marketplace has been a complete fiasco since its introduction three months ago.

That stated, Ben Armstrong decided that the collapse of the exchange would do unprecedented damage to the cryptocurrency industry.