Home News What to Know About the PayPal Stablecoin

What to Know About the PayPal Stablecoin 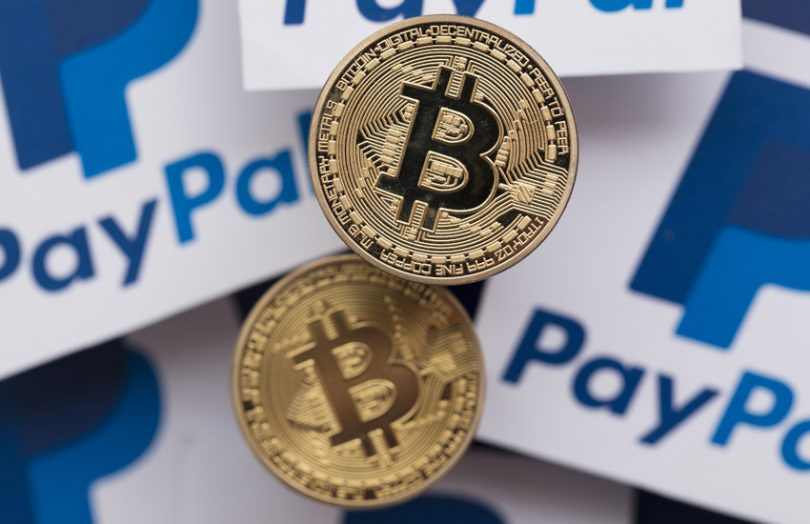 After a developer discovered signs of such a stablecoin within the source code of PayPal’s iPhone app, the company acknowledged on Jan. 8 that it is “exploring a stablecoin” that may be dubbed PayPal Coin.

Senior vice president of cryptocurrency and digital currencies at PayPal If the company expects to press forward with the stablecoin, Jose Fernandez da Ponte indicated at the time that it will do so while working closely with relevant regulators, an approach that could help the fintech company avoid the wrath of US senators that killed Meta’s Diem cryptocurrency project.

The source code discovered on the iPhone app was built in an internal hackathon, according to the business.

The impact of a PayPal stablecoin on payments and the cryptocurrency sector is difficult to predict, and although some experts feel the firm’s decision would be immensely beneficial to the field, others fear the stablecoin will be more of the same.

PayPal already allows users in the United States and the United Kingdom to purchase, sell, and hold Bitcoin, Ether, Bitcoin Cash, and Litecoin, as well as make payments in these crypto assets.

While it’s unclear how many PayPal customers have paid with cryptocurrency, stablecoins are well recognized as a tool for trading and exploiting opportunities in the decentralized finance industry.

According to Marwan Forzley, CEO of online payments platform Veem, PayPal’s continued push into the cryptocurrency business through the development of a stablecoin could lead to more traditional banking and payments corporations exploring blockchain technology. Stablecoins, according to Forzley, will likely become a component of the global payment scheme since small businesses need to move money in a secure environment with on- and off-ramps for various uses.

Also Read:  A Terra insider accuses Do Kwon of gaining power through nepotism

While PayPal has stated that it will collaborate with relevant regulators on its stablecoin if and when it moves through with the project, it will still face regulatory hurdles due to the breadth of its operations.

According to Eli Taranto, chief business development officer at EQIBank, a regulated digital bank that works with businesses and high-net-worth people, this is the case. According to Taranto, PayPal’s global position will force it to deal with global regulatory difficulties when it comes to cryptocurrency, which will be a fascinating and essential task.

PayPal’s transaction revenue, according to Taranto, forces them to connect as many tokens and chains as possible, resulting in faster, better, fully automated cross-chain instruments.

In the end, PayPal’s decision to issue its own stablecoin benefits the company’s financial line. According to PayPal’s most recent quarterly report, transaction-related expenses cost the company $2.7 billion in the third quarter of 2021, according to Caleb Silver, editor-in-chief of financial information portal Investopedia.

PayPal may save a large amount of money on transaction costs by using a high transaction throughput blockchain like Solana. The company does not presently enable customers to buy or sell Solana (SOL) on its platform, and it is unknown which blockchain it will utilize to distribute its stablecoin.

The true impact of a PayPal Coin will be determined by how the corporation implements the stablecoin. It has the potential to integrate crypto into regular payment systems, but it also has the risk of becoming “just another” stablecoin. The best-case scenario appears to be one that crypto aficionados fantasized about years ago, before Bitcoin hit five figures, demonstrating how far we’ve come in only a few years.