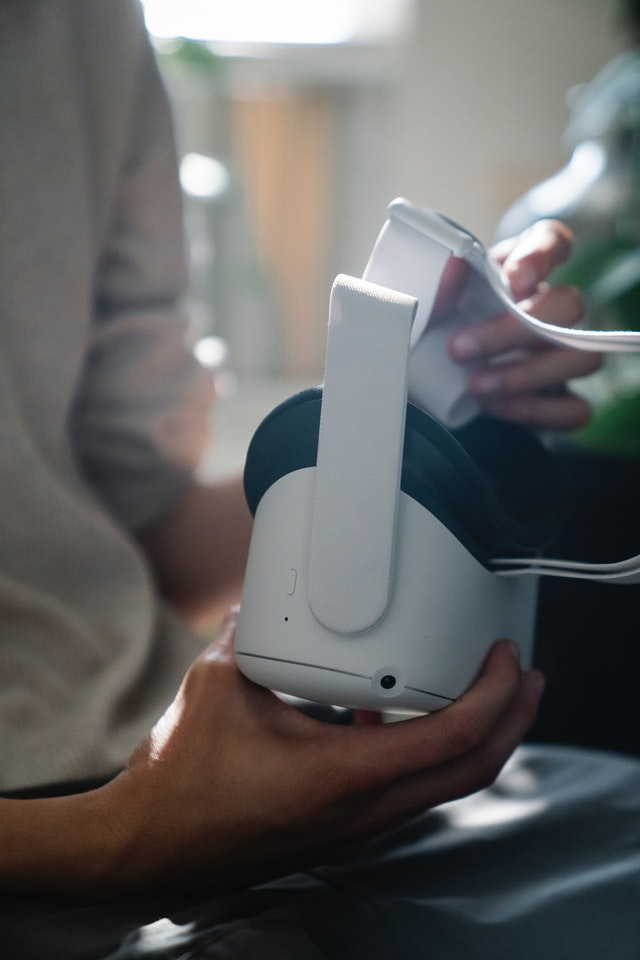 Naming or renaming a business, product or service says a lot about the intentions the owners have for it, say for example: Meta. Facebook, as you probably know, rebranded to “Meta”. It’s a name not much like its original. In fact, this change tells us to expect a brand new company to emerge from it. However it turns out, we know that Meta is now orientated towards the Metaverse, and is focused with singular resolve.

With it being clear that the company is now focused on the Metaverse, one major thing is not exactly clear. This thing is the destination. We are not exactly sure where Meta is going in the Metaverse. After all, the Metaverse itself is still emerging and ambiguity is the general norm at present. Regardless of the ambiguity, many companies are flocking to it with the dream of caching in big soon enough.

The general idea is that the Metaverse will be heavily designed with virtual reality and augmented reality at the forefront. It will therefore likely feature gadgets like haptic gloves and virtual reality eyewear.

Will Meta Get it Right?

It is clear that if Facebook can rebrand itself to Meta and decide on a new course of action for the next phase of its existence, it must be pretty sold on the idea. The company attempted to be this ambitious when it got into the digital currency business and established Libra. Libra is the company’s stablecoin. Their stablecoin was supported by other big businesses when it came under a lot of attention as Meta is receiving now. When the company changed its stablecoin’s name from Libra to Diem, it said a lot about what is intended. They wanted this change to show their stakeholders and the general public that they planned to spread their wings and become more autonomous. Unfortunately, things did not go as planned at the project eventually died an unfortunate death.

Companies have to make do with the services that they have to be inoperable with. Unfortunately, having to work with or in an ecosystem means you are at the whims of that company’s innovations or other changes they decide to make. These changes may not always be in the ecosystem’s best interest. However, since it’s that company’s ecosystem, compliance is often the only way, unless you can drag the company to court and get the law behind you as Epic Games did by taking Apple to court. Epic Games accused Apple Store rules of monopolistic actions. Even though they did not win that particular argument, they did get the courts to rule that the app should include means for Epic to lead their users to their in-app payment options.

What does the future hold for Metaverse and the Companies that will build it?

The blockchain encourages the development of trust, by its very design. Not trust in the person but rather, the integrity of the system, and smart contract technology in particular. Smart contracts that are based on blockchain give functionality that allows transactions to be audited when it comes to business processes. Ideally, smart contracts can be set up to execute without intervention.

Ultimately, we do not know what the Metaverse will end up looking like. It may herald the dawn of a new age. It may also end up being a place that only the very nerdy end up enjoying. However, based on the significant investments that a number of companies are putting into venturing into the Metaverse, it is likely they will also focus on making the Metaverse as enticing and user-friendly as they can for even the least savvy persons that use the internet.