US Lawmaker thinks DeFi is Dangerous 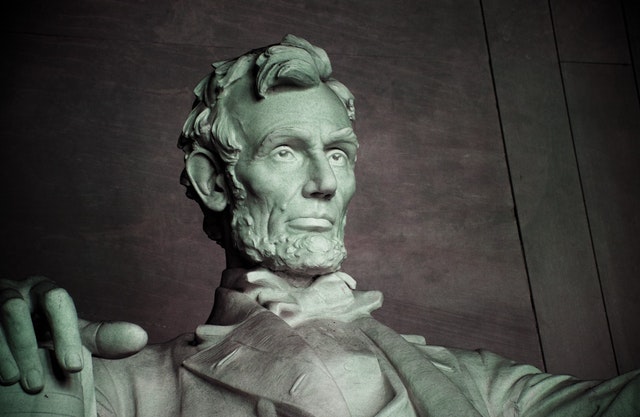 Elizabeth Warren, the Massachusetts Senator criticized decentralized finance technology with concerns about the safety of investors that are affected by the demand for stablecoins.

The Senate Banking Committee of the United States of America met on Tuesday. During the proceedings, Warren asked Hilary Allen what would happen if there was a run on stablecoins. Allen, a professor from the American University of Washington College of Law stated that an “en masse” run would affect the decentralized finance system but would not have “systemic consequences” for conventional markets.

The Senator responded by stating that because stablecoins was the essence of the decentralized finance ecosystem outside of regulated markets, she felt their value would depreciate rapidly when the market would most need it. She added that the result would impact traditional finance markets.

Also Read:  Dfinity is suing Meta for using its logo

The Senators and other stakeholders held these discussions at a hearing that they dubbed “Stablecoins: How do they work, how are they used, and what are their risks?”. This discussion came after a request by the committee chair for cryptocurrency businesses to release their information on user protection on stablecoins. Witnesses that were present at the hearing included Allen, Alexis Goldstein, Jai Massari, and Dante Disparte. Goldstein is the Director of Financial Policy at Open Markets. Massari is a partner at Davis Polk & Wardwell.

In the past, Warren has utilized such hearings and public statements to make claims about crypto that are mainly associated with activities of an illegal nature. Earlier this year at a hearing regarding CBDC, the senator stated that the world of crypto had no protection for consumers. She referred to many tokens as fake investments. Warren has also previously criticized the Ethereum network’s significant transactions fees when the price of Ether was high.

Senator Elizabeth Ann Warren is a United States senator and also a former law professor. She has been in the house of senate since 2013 and serves the state of Massachusetts. Recently, the Senator and one of the world’s richest men, Elon Musk were in the middle of a heated argument on Twitter. The Senator supports increasing taxes for the wealthy by structuring taxes on the assets of the richest in America. Following Musk being declared Time Magazine’s “Person of the Year”, the senator responded that Musk should be paying more taxes.

Musk responded with a number of personally directed comments at the senator. It appears the senator could be right. Musk is worth approximately US$ 251 billion, based on Forbes’ Real-Time Billionaires. However, a report from ProPublica states that Musk and a few other wealthy people did not pay anything by way of taxes in 2018.