Uniswap Labs buys Genie to add NFTs to its products 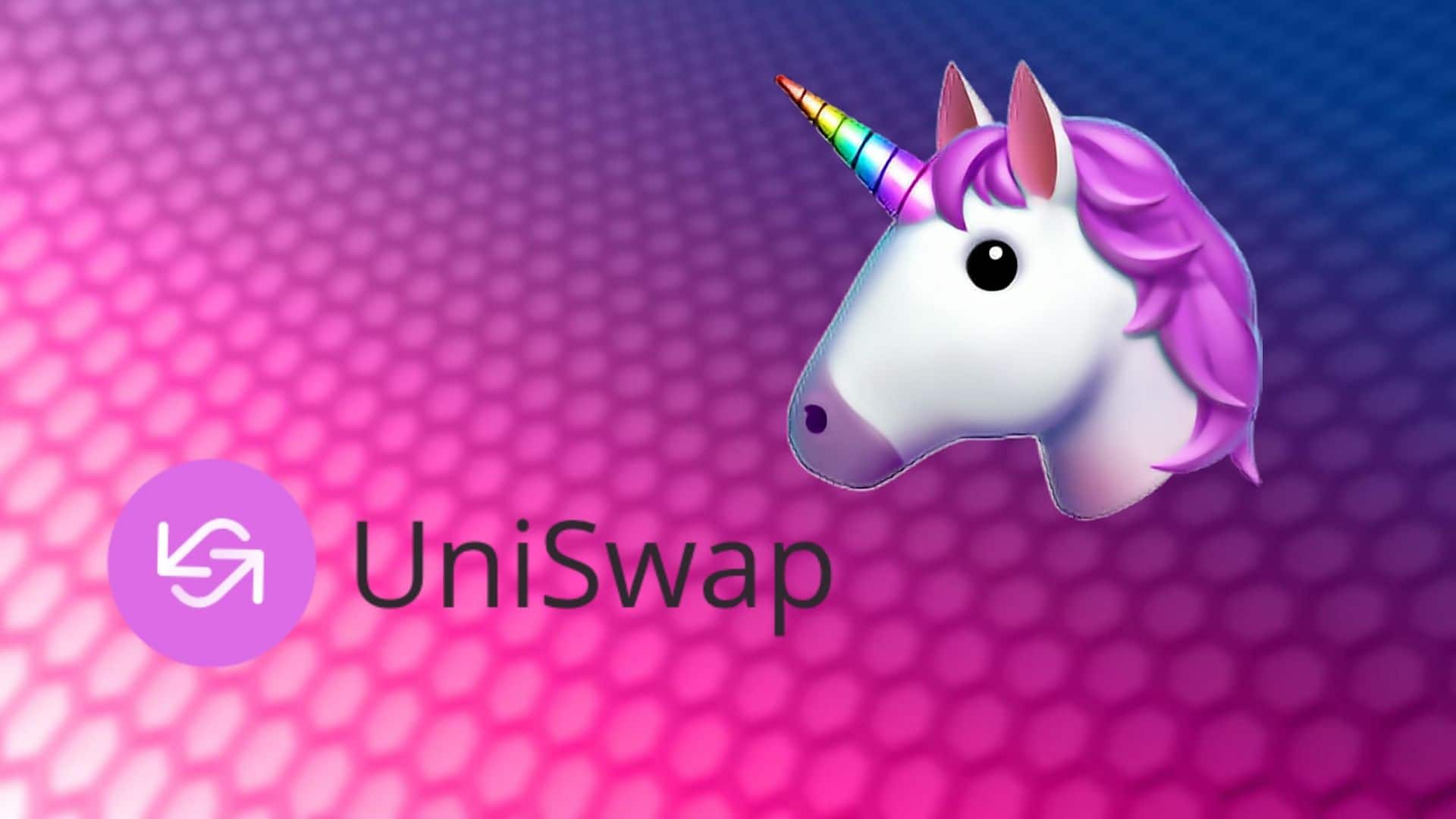 The development team that was responsible for creating the decentralized exchange, Uniswap Labs, recently made an announcement that it has bought Genie, the world’s first NFT marketplace aggregator.

The acquisition of Genie, as stated in the statement made by the firm, would result in an expansion of the Uniswap (UNI) ecosystem as well as the integration of ERC-20 tokens and NFTs into its platform.

Uniswap is the world’s biggest decentralized exchange protocol, making it an easy and secure platform to get access to the advantages of digital ownership. It also provides deeper liquidity than the main controlled exchanges. The business also said that they are thrilled to apply what they have learned while developing DeFi products to NFTs, which will provide even more individuals with access to digital ownership and value.

Users of Genie will continue to enjoy unhindered access to the Genie website until the new NFT experience goes live in the autumn of this year. The firm did not disclose any other information on when they aimed to implement the new NFT capability, and they did not provide any specifics.

Anyone who used Genie more than once before April 15 will get a free token as a token of appreciation for their participation in the Genie community as it transitions into the Uniswap ecosystem. Initially, it was stated in the announcement that users who had GENIE:GEM NFTs would also be eligible for the airdrop; however, this information was then withdrawn, and it was stated instead that USDC would be airdropped to holders of Genie Genesis NFTs. On the basis of a snapshot that has already been taken, the airdrop is scheduled to go live in August, and participants will have up to a year to submit their claims.

Throughout the course of the summer, Uniswap Labs will devote its time and energy to the process of incorporating NFTs into the developer APIs and widgets that it offers. According to the firm, this would transform Uniswap into a full platform in Web3 for both consumers and creators.