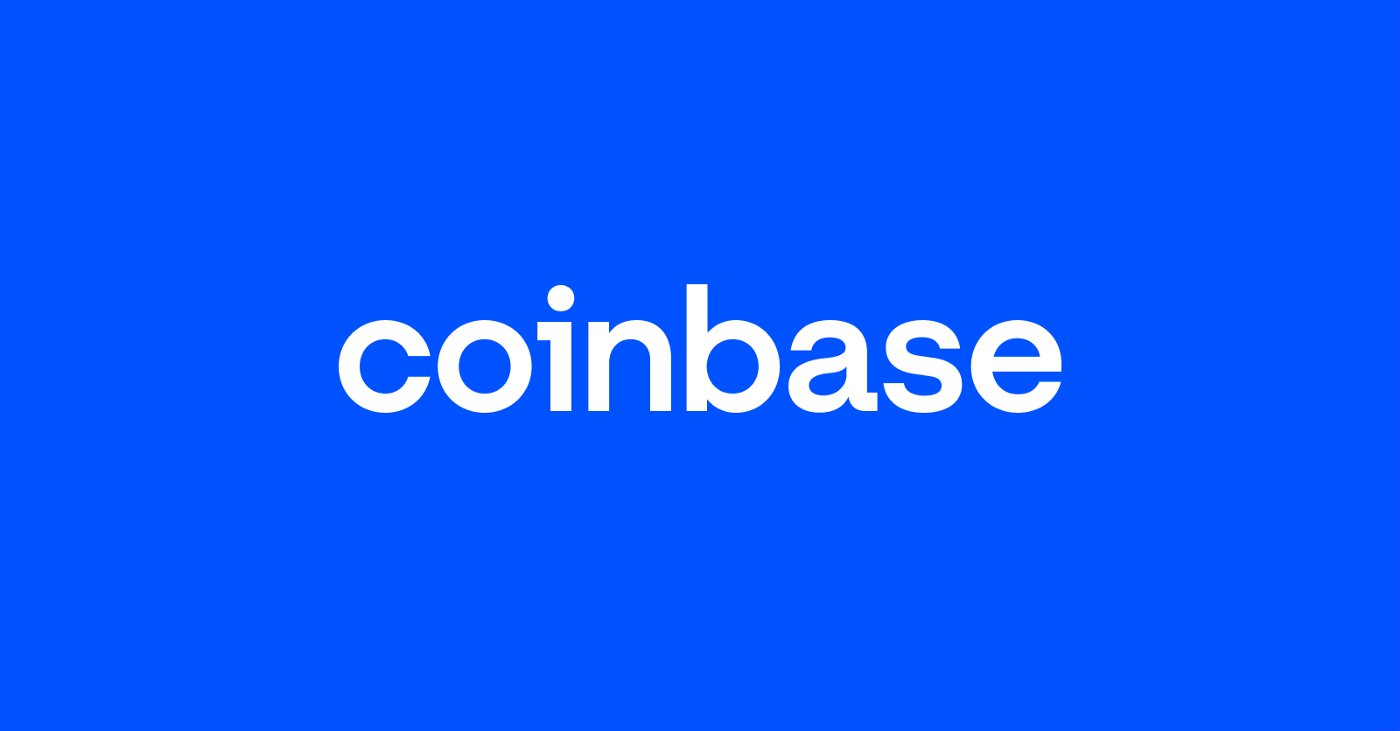 Soon, Coinbase will add three new tokens to the list of coins that can be traded on their exchange. This announcement goes along with the primary goal of the exchange, which is to act as a bridge to Web3.

Three more altcoins have been added to the list of things that can be traded on the cryptocurrency exchange. ERC-20-based cryptocurrencies like Audius (AUDIO), Threshold (T), and Axelar (AXL), which run on their blockchain, are among the new ones. After the news came out, the prices of the three cryptocurrencies slowly increased.

Price Goes Up Because of News

Last week, Kava was added to Coinbase, and it will soon start a massive Learning Rewards Campaign to tell its users how it is making Web3 technology better. Kava and Coinbase now have a native connection that makes it easy to promote Kava ecosystem projects, stake KAVA on Coinbase, and enable DeFi for Coinbase customers on Kava.

Also, Kava worked with the Coinbase team to make it easier for Cosmos chains to list on the platform. This gives Cosmos projects access to liquidity and encourages the use and growth of the whole Cosmos ecosystem.