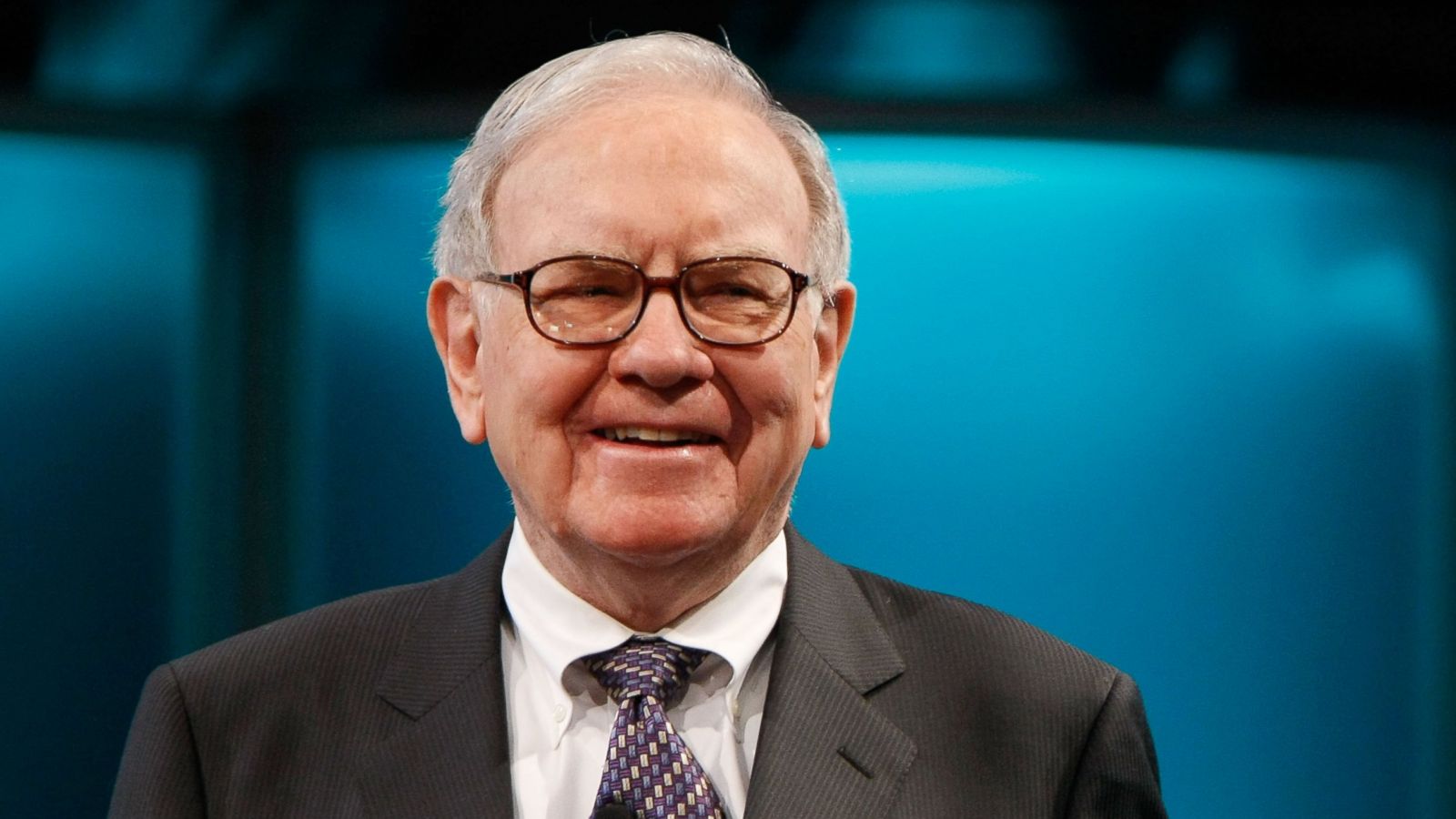 Global investors have been attempting to modify their portfolios in response to significant interest rate increases this year from the Federal Reserve, European Central Bank, Bank of England, and other central banks. Warren Buffett, though, has no cause for concern. (Also Read: S. Korean Authorities Arrest Terra Employee)

Chevron (CVX), the best-performing stock in the Dow this year with a return of nearly 50%, is owned by Berkshire, which has aided Buffett. Occidental Petroleum (OXY), which has more than doubled, has become the greatest winner in the S&P 500 thanks in large part to Berkshire’s ownership of that company.

Thanks to higher crude prices, oil stock values have surged.

Buffett has also benefited from his preference for staid consumer stocks in 2022. Coca-Cola (KO) and Kraft Heinz (KHC), which have each increased by almost 10% this year, both have significant holdings in Berkshire.

In a turbulent year for the economy and markets, Berkshire Hathaway, a sizable conglomerate that owns businesses like Geico and the Burlington Northern Santa Fe railroad as well as consumer brands like Dairy Queen, Fruit of the Loom, and Duracell, has also fared reasonably well.

Due to the decline in the value of other big investments including Apple (AAPL), Bank of America (BAC), and other financial companies, the company reported a net loss through the first three quarters of 2022, but Berkshire Hathaway’s actual business units are doing great.

Operating profit at Berkshire Hathaway, the metric Buffett and Wall Street analysts like to assess the company’s health, increased by almost 20% to $24.1 billion in the first nine months of the year.

Will Buffett and Berkshire repeat their success in 2023? As oil prices decline and inflation increases, more difficulties lay ahead. That would harm Berkshire’s own substantial utility and energy operations. Berkshire’s banking interests may continue to suffer from rising interest rates.

Investors will also be watching to see if Buffett’s lieutenants are more forthcoming about how they intend to lead the business after Buffett’s passing. Buffett will age 93 in August of next year, and on New Year’s Day, Charlie Munger, the vice chairman of Berkshire and a longtime ally of Buffett, will turn 99.

Therefore, it’s reasonable to ponder how long the Warren and Charlie program will last. Fortunately, there is a succession plan in place for Berkshire investors. Ted Weschler and Todd Combs, two of Warren Buffett’s top investment advisors, will oversee the portfolio while Vice Chairman Greg Abel will eventually take over as CEO of Berkshire.

Insiders, including corporate executives, are skeptical of the dip

Berkshire has been snatching up several deals as a result of the market volatility this year. The most recent illustration is Taiwan Semiconductor (TSM). Additionally, Berkshire has kept buying back its own stock. However, many business executives don’t seem as keen to purchase this year’s dip.

Only about 5,000 members of management teams have purchased shares of their own companies so far this year, according to VerityData analysis. This is a decrease from the 6,500 insiders who were present in the Covid bear market in 2020.

Additionally, it is far lower than the number of insiders who purchased shares of their companies during the Great Recession in 2008 and 2009, the 2011 debt ceiling crisis that resulted in the downgrading of the US credit rating, and the 2016 presidential election-related market jitters.

That might be a red flag. Should you be as confident in a market return if CEOs and other C-suite executives aren’t?

When you consider that prominent CEOs like Jamie Dimon of JPMorgan Chase (JPM) and David Solomon of Goldman Sachs (GS) have recently made cautionary statements regarding the economy, the lack of insider buying becomes even more alarming.

Ben Silverman, VerityData’s director of research, however, advises investors not to panic. This is due to the fact that insiders aren’t selling many shares either.

Insiders don’t seem to be eager to predict a market bottom, according to Silverman. “Insiders, meanwhile, are also not cashing out or selling their stock-based payments. Many insiders routinely engage in it. They appear prepared to hang on but are unwilling to risk more.”

Therefore, it’s possible that CEOs and other company executives are being careful. Like the rest of us, they are really unsure about where the market and economy are headed.

The upheaval in the stock market in 2022 pales in comparison to the boiling tempest erupting in the cryptosphere.

Even though the price of bitcoin has recently increased after a miserable November, there are still worries about the stability of other crypto juggernauts like Coinbase in the wake of FTX’s demise and the arrest of its creator Sam Bankman-Fried.

According to my colleague Michelle Toh, there are currently worries about significant withdrawals from FTX competitor Binance, which briefly considered purchasing or saving FTX before changing its mind.

Additionally, there is growing bipartisan backing in Washington for significant regulatory changes in the cryptocurrency industry, according to CNN’s Matt Egan. A bill that would tighten up on money laundering in the cryptocurrency industry has been sponsored by Republican Sen. Roger Marshall and Democratic Sen. Elizabeth Warren. (Also Read: FTX Collabs With Visa To Bring Crypto Debit Cards)