The UK Treasury is considering a digital pound scheme. 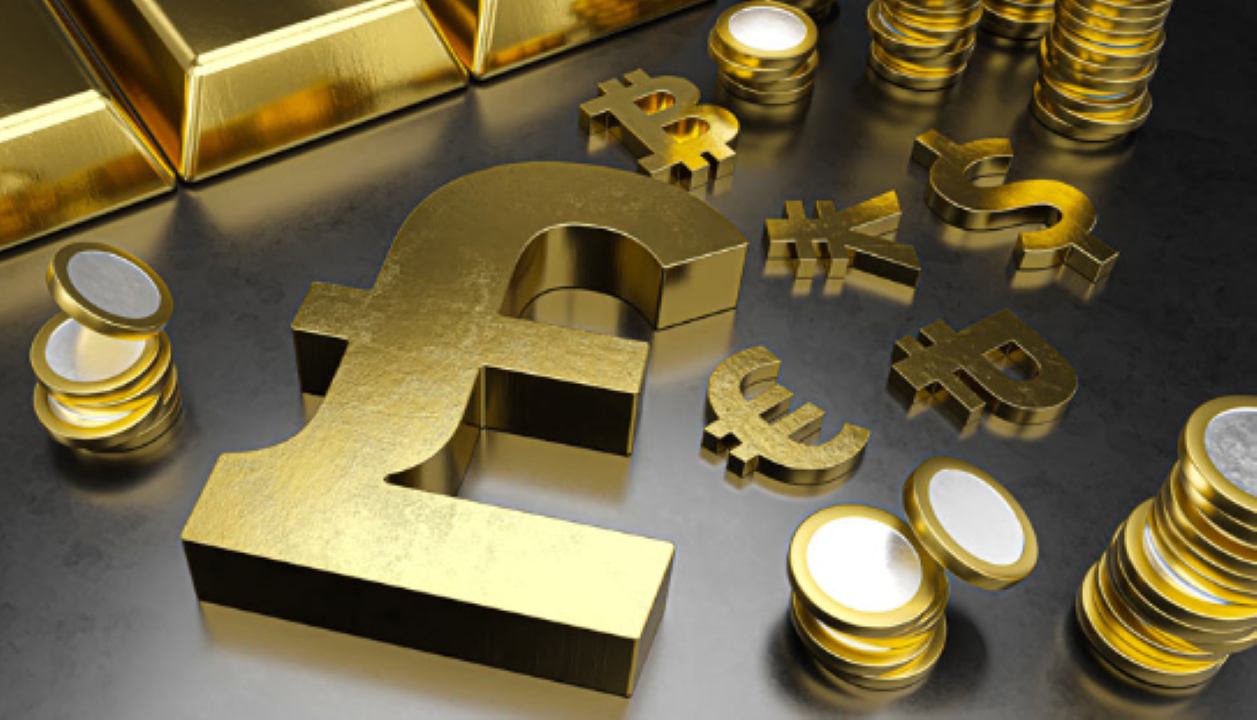 The UK Treasury is reportedly considering creating a digital version of the British pound, also known as a “digital pound.” This would involve creating a digital version of the currency that could be used for transactions in the same way as physical cash. This plan aims to explore the potential benefits and drawbacks of a digital pound and determine whether it would be beneficial for the UK to adopt such a currency. (Also Read: 8 ways to make money with blockchain)

One of the main benefits of a digital pound would be increased efficiency and speed of transactions. With a digital currency, transactions could be processed faster than physical cash, potentially reducing wait times and improving overall convenience. Additionally, a digital pound could improve security by reducing the risk of fraud and theft associated with physical cash. Digital currencies can be designed to be highly secure, with advanced encryption and authentication methods that make it difficult for hackers to steal or counterfeit the currency.

Another potential benefit is greater accessibility for people who are underbanked or unbanked. A digital pound could make it easier for these individuals to access financial services and participate in the economy. It could also open up new opportunities for businesses and individuals in the financial services industry, as the digital pound could be used for a wide range of transactions, from peer-to-peer payments to micropayments.

However, there are also potential drawbacks to consider. One of the main drawbacks is the need for new infrastructure and technology to support digital currency. This would require significant investment and resources to develop and implement. Additionally, there are potential risks to financial stability that must be considered. For example, a digital pound could disrupt traditional banking systems and financial markets, which could have negative consequences.

Also Read:  Why Banks Want to Create Their Own Cryptocurrencies?

Another potential drawback is that a digital currency could lead to increased financial exclusion, particularly for individuals and groups who are not comfortable with technology or lack internet access. Additionally, a digital pound could be subject to the same risks as other digital assets, such as hacking and fraud. Therefore, it is vital to ensure that the necessary measures are in place to protect consumers and businesses from these risks.

The UK government would also need to consider the regulatory framework for a digital pound. A digital currency would fall under the jurisdiction of multiple regulators, including the Bank of England, the Financial Conduct Authority (FCA), and the Information Commissioner’s Office (ICO). Each of these regulators would need to be involved in developing and implementing a digital pound to ensure that it complies with all relevant laws and regulations.

Many central banks worldwide are also considering the possibility of issuing their digital currencies. The Bank of England, for example, has been actively researching the potential benefits and drawbacks of a digital pound and is expected to decide on whether to develop such a currency in the coming months.

In conclusion, the UK Treasury is actively considering creating a digital pound. However, it is still in the early stages of evaluating such a currency’s potential benefits and drawbacks. While a digital pound could bring many benefits to the UK economy, such as increased efficiency and accessibility, there are also potential drawbacks that must be taken into account, such as the need for new infrastructure and technology and potential risks to financial stability.

Also Read:  The Blockchain Based Virtual World That Can Help Usher In the Metaverse

The UK government will have to weigh all the pros and cons before deciding on whether to proceed with the development of a digital pound. The government must work closely with regulators and industry experts to ensure that a digital pound is developed in a way that is safe, secure, and benefits the economy. (Also Read: How Profitable is Cryptocurrency Trading?)