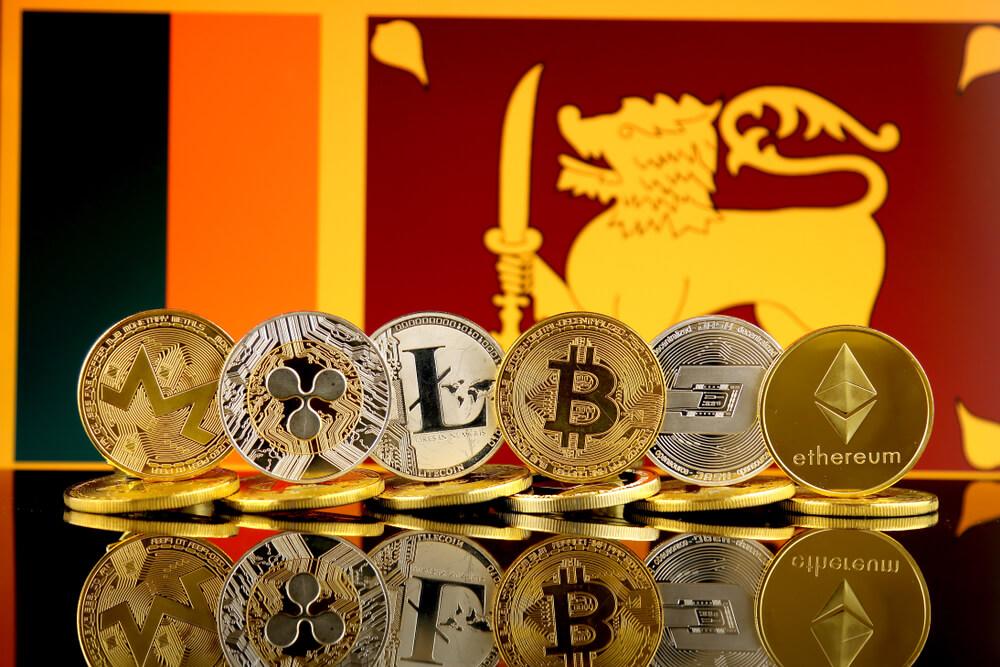 The Central Bank of Sri Lanka, or CBSL, has issued a warning to the public against cryptocurrency purchases in the midst of economic and political uncertainty.

The CBSL said on Tuesday that it has neither allowed or licensed any Sri Lankan companies to provide crypto-related services, including as exchanges, initial coin offerings (ICOs), and mining (among others).

Warnings against virtual currency use have been issued by the central bank, perhaps because of recent market downturns and the volatility of Bitcoin’s value.

Unregulated financial products, such as virtual currencies, are not subject to regulatory control or protections in Sri Lanka, according to the Central Bank of Sri Lanka.

Customers’ security and financial well-being, as well as their right to privacy, are all at danger if they make an investment in a venture capital firm.

As Sri Lanka’s inflation rate topped 54 percent in June, the SBSL bank boosted interest rates to 15.5 percent. Inflation in Sri Lanka, home to 22 million people, is now over 45 percent, according to figures from the country’s central bank.

The Sri Lankan president’s residence in Colombo was stormed by hundreds of protesters on Saturday, who reportedly seized 17.8 million rupees (roughly $50,000 at the time of publication), as well as gaining control of the building, using the facilities, and eating food that had been stored in the kitchens.

A Know Your Customer (KYC) proof-of-concept project was developed by Sri Lanka’s central bank in order to explore blockchain and crypto mining, despite the bank’s public warnings.

Stablecoins like USD Coin (USDC) have also been mentioned by social media users claiming to reside in Sri Lanka as a way to protect themselves from the country’s excessive inflation and bankruptcy.