Home News Sportium Gets into Strategic Partnership With Dapper Labs

Sportium Gets into Strategic Partnership With Dapper Labs 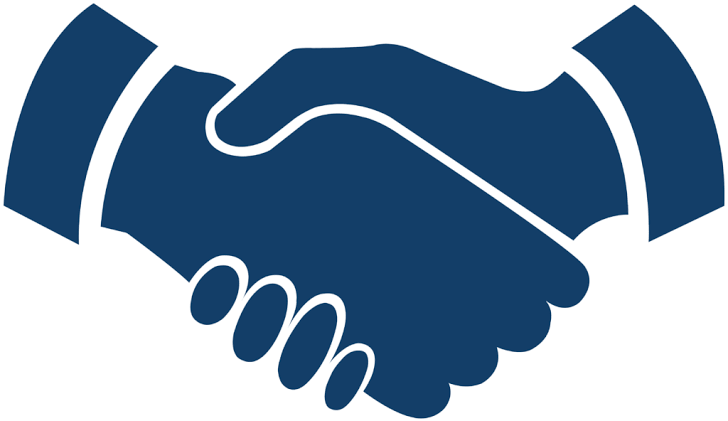 Sportium, a fast-growing multi-faceted sports Non-Fungible Token (NFT) platform with the purpose of bringing traditional sports to the Metaverse, has announced a strategic partnership with Dapper Labs and an investment. The blockchain business also stated that it has completed an investment round from Dapper Labs, but the amount raised was not disclosed. This round of fundraising follows a previous fundraiser headed by Libertus Capital, which included Animoca Brands and Folius Ventures.

Dapper Labs is a Canadian blockchain startup that recently attracted international notice thanks to the great success of NBA Top Shot, their sports NFT collectibles platform. However, due to their invention of CryptoKitties in 2017, they are regarded as an industry pioneer within the NFT community.

Sportium will expand out its multi-sports NFT platform on the Flow mainnet as part of the agreement, according to a signed MOU. Sportium stands to benefit a lot from Dapper Labs, which has a track record of successfully completing a number of NFT projects over the last four years. The announcement stated:

“Ever since the first moment we were introduced to the Sportium team and their vision, they never cease to impress us with the team’s engineering and execution capabilities. Combined with our know-how coming from experiences operating NBA Top Shot and our other successful NFT projects, we have a strong conviction that Sportium could be something of tremendous potential to make a dent in the NFT industry.”

Flow is the world’s first layer-one blockchain, developed by a team that has repeatedly delivered industry-leading consumer-scale web3 experiences such as CryptoKitties and NBA Top Shot. Flow ecosystem partners include major companies like Warner Brothers, UFC, and Ubisoft, as well as e-commerce startups like Shopify and game creators like Animoca Brands.

The NFT and metaverse ecosystems are just getting started, and beyond the new ideas that new participants are bringing to the table, the sort of strategic relationships that these firms form is a decisive element in how quickly and well they will flourish.

The partnership between Sportium and Dapper Labs is strategic, as Dapper Labs contributes the knowledge of establishing and maintaining the world’s most successful sport NFT marketplace, which will serve as a model for the former company. The type of a startup’s partners and funding will also influence its acceleration mode.

Sportium’s efforts to become the world’s premier marketplace and ecosystem for playing with, trading, and earning sports NFTs will be bolstered by this new financial and strategic cooperation. Dapper Labs brings to the table the knowledge of building and running the world’s most successful sport NFT marketplace. The Sportium team is very enthusiastic about the significant value that Dapper Labs and Flow can bring to the Sportium project as a strategic investor.