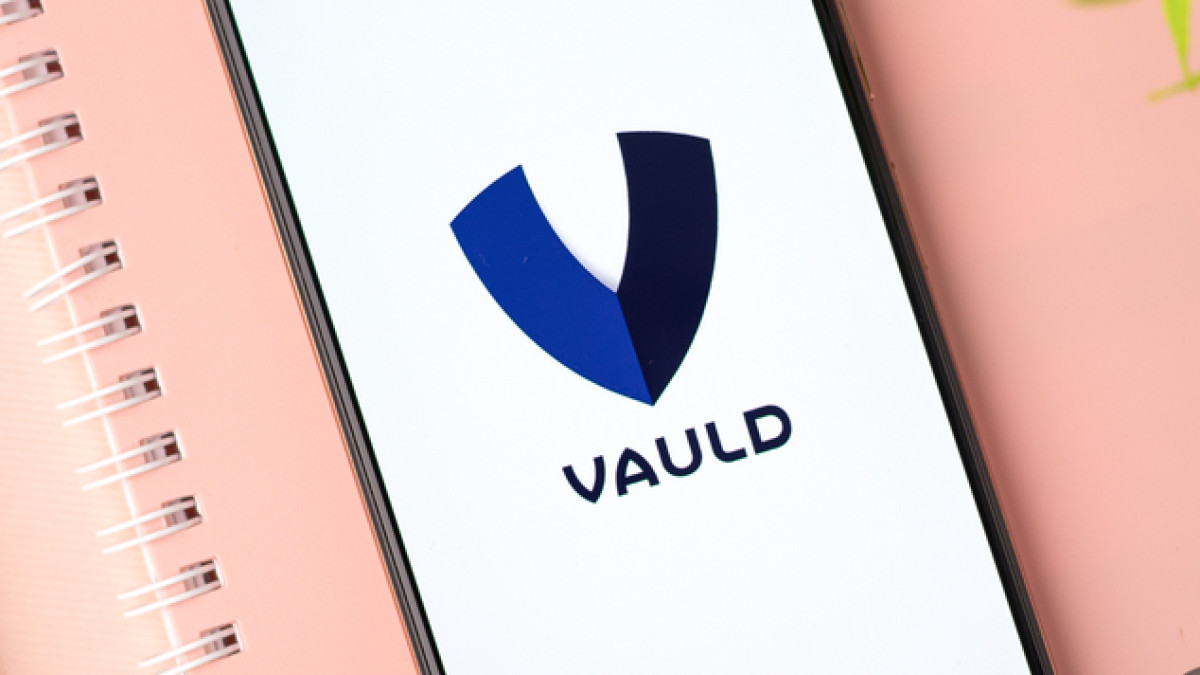 Vauld has been given three months of protection from its dissatisfied creditors by the Singapore courts. With time running out, the lender must restructure before lawsuits stream in.

The Singapore High Court gave Vauld’s parent firm a three-month respite from its creditors on Monday. While Vauld’s attorneys requested a six-month moratorium, Justice Aedit Abdullah’s ruling will only remain in effect for a quarter of a year, expiring on November 7.

“I am afraid that a six-month moratorium would not get enough oversight and monitoring,” Abdullah added. The court granted an extension based on the firm’s handling of the case.

Vauld was granted two weeks to form a creditors committee that would present all impacted persons with necessary information such as cash flow and asset appraisals, as well as investigate the possibility of minimum withdrawals for clients.

The inference is that litigation against Vauld are barred for the period of the moratorium. The ruling leaves 144,000 creditors with almost $400 million in assets without legal recourse until the decree expires.

However, there seems to be a ray of light for creditors after reports that Nexo was poised to buy the struggling lender. Nexo signed a term agreement with Vauld, and the transaction may be finalized if its due diligence is completed within 60 days.

Nexo CEO Antoni Trenchev expressed confidence in the deal’s success but cautioned of many risks. His firm intends to utilize Vauld as a springboard to expand its operations across South East Asia.

“We have to understand the liabilities, the receivables, who the counterparties are, what the possibilities of obtaining those receivables are, and all that kind of stuff in order to be in a position to make a judgment,” Trenchev said.

During the crypto winter, Vauld assuaged consumers’ concerns about its financial health, but the tide soon turned against the lender. Vauld startled its community when it announced major layoffs before delivering the news that withdrawals for its customers will be halted.

The fall of Terra was the tipping point for numerous struggling crypto companies. The virus spread to Three Arrows Capital, then Babel Finance, Celsius, and Voyager crumbled like dominoes.

Another crypto startup, Zipmex, is requesting a suspension for up to six months to allow time for the team to work on fixing the liquidity crisis.