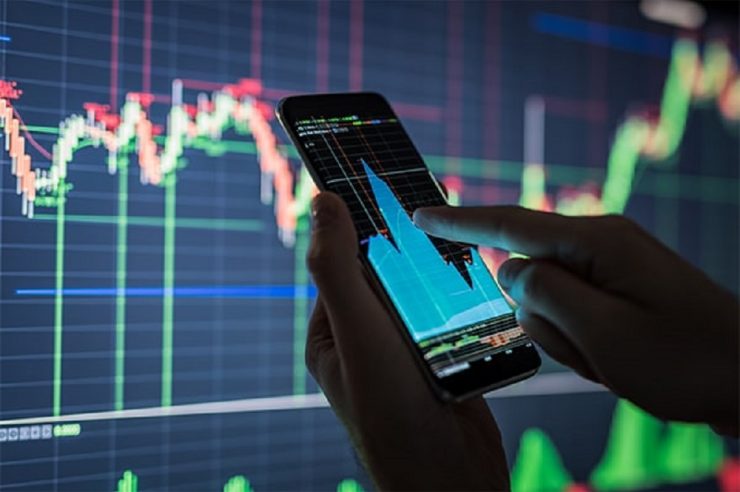 As the bulls attempted to counteract the market’s long-term bearish inclinations, Chainlink and EOS maintained their up-channel oscillation. Chainlink displayed mixed near-term signs, whereas EOS displayed a bullish tilt. SHIB bears, on the other hand, attempted to break through the $0.00002233 level, while the bulls defended the 59-mark RSI support.

Over the last two weeks, the meme coin’s 4-hour chart has shown a bearish pennant.

Surprisingly, the bulls recaptured the $0.000022-level support in the last two days after gaining more than 19%. The immediate resistance remained at the pennant’s top trendline.

SHIB was trading at $0.00002268 at the time of publication. After a 30-point increase in two days, the RSI has retreated from overbought territory in the last 24 hours. As a result, it probed the 59-point level while the bullish influence waned. Furthermore, the AO revealed a decline in purchasing power as it approached its midpoint.

The purchasers lost their zeal after LINK failed from the up-channel (yellow). Thus, LINK fell 53.09 percent (from 11 January) to reach a six-month low on January 24.

However, the bulls ultimately appeared at $13.96 as the alt recovered 34.28 percent later.

As a result, on its 4-hour chart, LINK depicted a rising channel (white). The bulls have struggled to produce a sustained close above the $17.76 mark throughout the last week. Any reversals from here would now find a floor at $16.68.

The altcoin was trading at $17.78 at the time of publication. After breaking over the 67-level on February 5, the RSI dropped to test its immediate support. Any drop below the 60-point mark could precipitate a further decline. Furthermore, with the +DI pointing north, LINK painted mixed messages. In addition, the ADX (directional trend) was exceedingly low.

Due to the broader sell-off on 21 January, the recent down-channel (white) breakout was soon reversed. As a result, EOS fell 30.41 percent and reached a 22-month low on January 24.

Since then, the altcoin has recovered 25.5 percent up-channel (green) in the last 13 days. EOS gained nearly 13% in just two days before reverting from the up-upper channel’s trendline. The immediate resistance remained near the higher trendline. Support for any retracements would be found near the 20 SMA (red).

At the time of publication, EOS was trading at $2.5 above its 20-50 SMA. The bullish RSI made tremendous increases and closed above 61 for the first time in a long time.