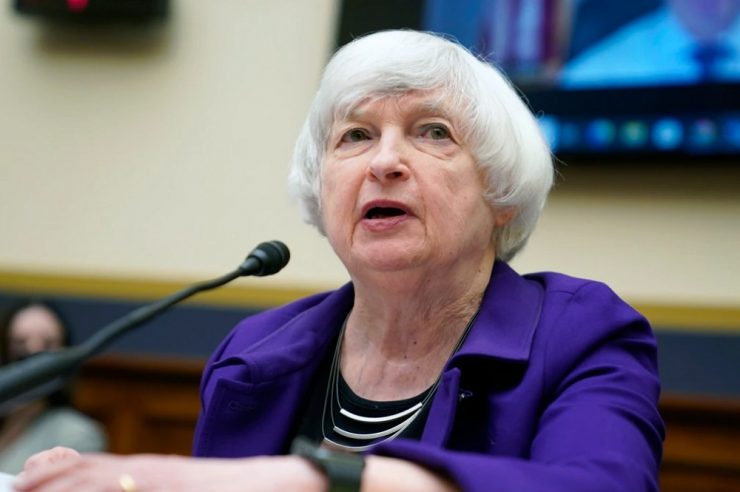 The secretary of the United States Treasury, Janet Yellen, stated on Tuesday that stablecoin legislation is needed, but that TerraUST (UST) is dangerous.

Secretary Yellen made the remarks during the Financial Stability Oversight Council Annual Report to Congress meeting on Tuesday. The hearing focused on the activities of the FSOC, a unit of the US Treasury tasked with protecting the nation’s economy.

Pat Toomey, a member of the United States Senate, inquired about stablecoin. Yellen responded to the issue by emphasizing the importance of Congress passing laws on such digital assets by the end of the year.

Yellen also discussed the impact of the current crypto market slump on the price of Terraform’s algorithmic stablecoin, UST, which has plunged 34% from its current price of $0.91. She stated that the stablecoin was not without risks.

According to her, the stablecoin TerraUSD saw a run and fell in value. She believes it merely demonstrates that this is a rapidly rising product with rapidly growing risks.

Do Kwon, Terraform Labs’ co-founder, was purportedly taken to court by the United States Securities and Exchange Commission (SEC) after the Luna Foundation Guard (LFG) depleted its $2.2 billion Bitcoin reserve to save the UST.