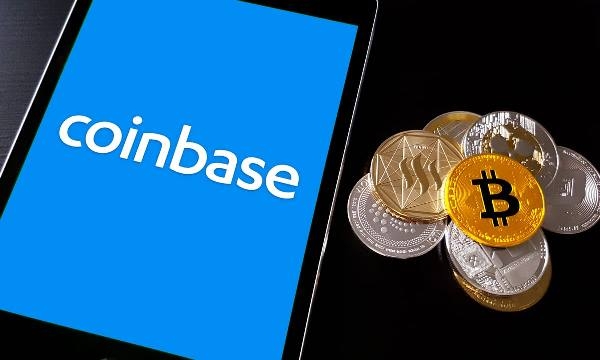 Coinbase hopes to compete with prominent decentralized finance (Defi) applications like Compound and Aave with its new product. The startup intends to run a lending pool centered on USD Coin (USDC), a stable coin pegged to the US dollar.

The program is questioned by the SEC they refuse to tell why they think it’s a security, and instead subpoena a bunch of records from them(we comply), demand testimony from=the employees (we comply), and then tell them they will be suing them if we proceed to launch, with zero explanation as to why-.

WHTAT IS THE COINBASE CRYPTOLEND PLAN

EARN INTEREST: Customers owning the USD Coin stable coin would be able to earn income by lending it to other traders through Coinbase’s lending platform. Stablecoins are crypto assets that designed to retain a peg to national currencies like the dollar and make it easier to transfer between them. Coinbase intended to expand the program to incorporate more cryptocurrencies in the future.

Also Read:  Tether has launched a stablecoin pegged to the Mexican peso

WHY SEC IS QUESTIONING THE LENDING CALL:

-According to the SEC, the activity would be a sort of investment that would require registration with the government under investor protection regulations. Other crypto lending platforms, including one offered by BlockFi Inc., have been accused of breaking securities rules by several state regulators, including those in New Jersey.

-US regulators have reportedly started to raise concerns about programs that allow people to lend cryptocurrencies in return for interest, saying they should comply with securities laws

-Deposit rates for Bitcoin, Ether, and especially stablecoins can be rather high. BlockFi, a controlled crypto lender, is now giving 7.5 percent, while Nexo is offering 12 percent. BlockFi is “in part, supporting its loan activities and proprietary trading through the sale of unregistered securities in the form of bitcoin interest-earning,” according to the State of New Jersey, which is one of several states that has issued a cease and desist order to BlockFi..So the donot want to raise any question on the regulatory part.

-There’s also the apparent fact that if Coinbase began selling crypto loan services, the company’s size would be far larger than it is now. Not only for lending but also stablecoins, as crypto lending has been a major driver of stablecoin growth over the last 18 months. And crypto lending fuels crypto prices.

While it’s reasonable that Coinbase thinks it’s “unfair” that it can’t perform crypto lending while others can, the Securities and Exchange Commission has already stated that crypto lending is security. And, by presenting the case law, it is potentially supplying the reasoning, leaving the interpretation to Coinbase’s experienced legal team.

Programs that allow owners of cryptocurrencies to lend them in return for interest are becoming more common around the world, but some regulators, particularly in the United States have started to raise concerns, arguing that such products should comply with existing securities laws. For investors, this isn’t very reassuring. Because a tweet storm won’t solve the problem, Coinbase and the SEC will have to sit down at the same table to discuss crypto loan products at some time.