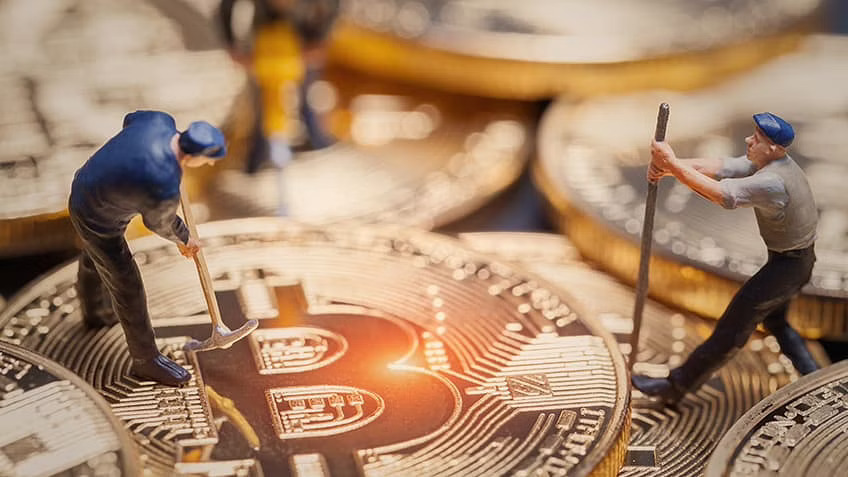 According to Katsuchi, the current conflict has caused uncertainty in the country’s SBI mining sector, while the recent crypto market fall has reduced the profitability of mining currencies.

Katsuchi reported that SBI ceased its mining activities in Russia shortly after the conclusion of the war. He stated that it contributed to the company’s crypto business losing $72 million before taxes in the second quarter of 2022. In the same quarter, the financial behemoth posted a net loss of $17.5 million, its first quarterly deficit in ten years.

The CFO of SBI remarked that the company has not yet determined when to exit Russia. However, he highlighted that the corporation does not operate any other crypto-related businesses in the nation.

Russia became the third-largest crypto-mining nation in the world after China’s prohibition on the practice in 2017. In August 2021, the Cambridge Centre for Alternative Finance revealed that around 11% of the worldwide processing power utilized to mine new bitcoins originated from Russia.

As a result of the Chinese government’s ban on cryptocurrency mining, several of the biggest crypto mining enterprises relocated to Russia because of its frigid environment and cheap energy costs. However, many miners are now departing the country as a result of economic sanctions implemented by the United States and other countries in response to the continuing conflict with Ukraine.

Governments have also exerted pressure on a number of crypto miners to terminate relations with Russia, as they feel crypto mining might assist the country in evading sanctions.

In April, the United States slapped sanctions on the Swiss cryptocurrency mining business BitRiver and several of its subsidiaries for their links to the Russian economy.