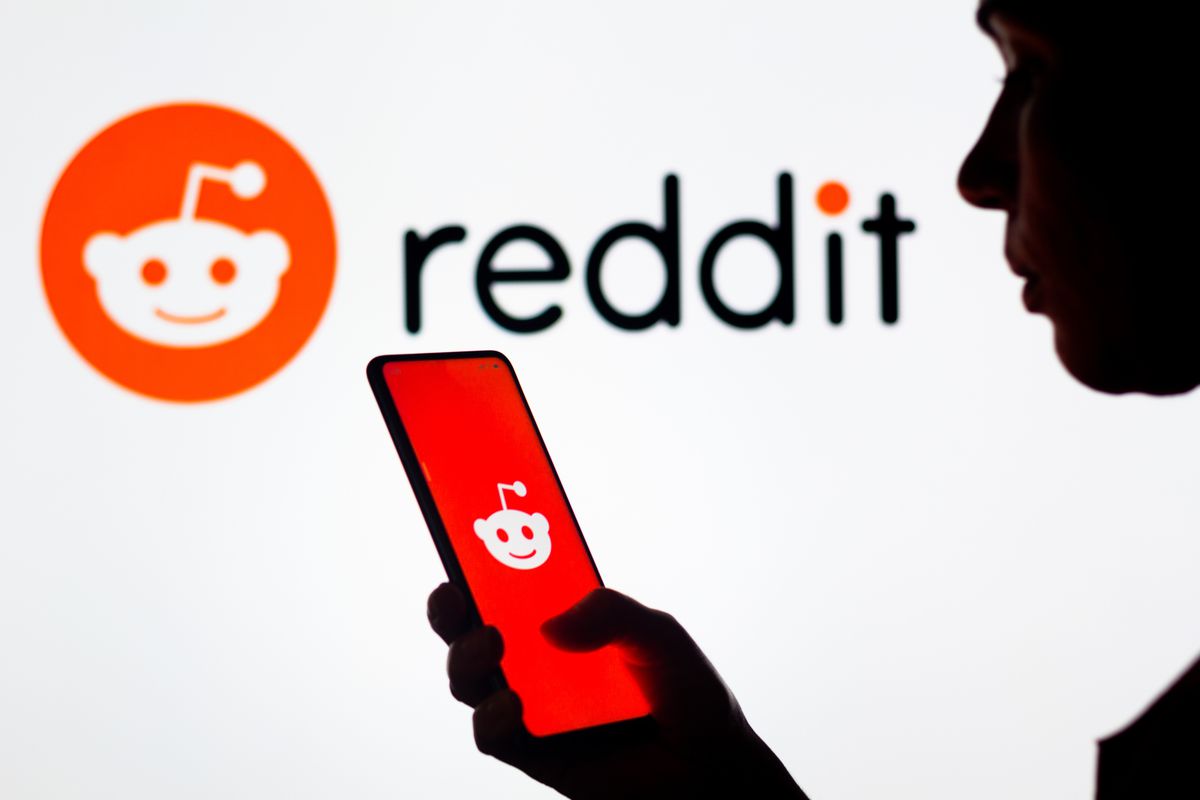 In light of growing reports that Coinbase may go bankrupt, the crypto exchange has come under assault by Reddit users.

Withdrawals and transfers not functioning, Coinbase being guaranteed by the FDIC, and a Celsius-like policy where customers’ digital assets become the company’s property in the event of bankruptcy have all been raised by Reddit users.

As of this afternoon, some Coinbase customers had issues withdrawing and moving money, while others had issues sending money from Coinbase wallet to the platform.

The subreddit “r/CoinBase” has been deleted by CryptoWhale, who tweeted on Tuesday that Coinbase was censoring users’ comments about customers experiencing withdrawal troubles.

Users highlighted concerns about Coinbase’s Celsius-like terms and conditions, which render consumers’ digital assets the property of the firm if it goes bankrupt, during the withdrawals and transfers problem debate. Brian Armstrong, CEO of Coinbase, said in May that the SEC had mandated the inclusion of disclosures. He stated:

In the case of a bankruptcy, the crypto assets we have in custody for our customers might be subject to proceedings and such clients could be classed as our general unsecured creditors since they are deemed to be the property of a bankruptcy estate.”

Coinbase’s CEO reassured consumers that their assets were secure and apologized for not disclosing the danger to clients during the installation of this feature.

Cryptocurrency’s lack of official backing was a topic of discussion on Reddit. As a result, Coinbase does not have FDIC coverage. FDIC protection on crypto assets may not apply if Coinbase fails or goes bankrupt.

Despite the claims, the crypto exchange is pressing forward with its plans to establish a foothold in Europe. Coinbase was approved as a crypto asset service provider by the Italian government on July 18, 2018.

Coinbase’s stock price soared 9% to $58.67 on Monday, after a strong rebound in Bitcoin and Ethereum values.