Rare Alien CryptoPunks NFT Gets Sold For Over $23 Million 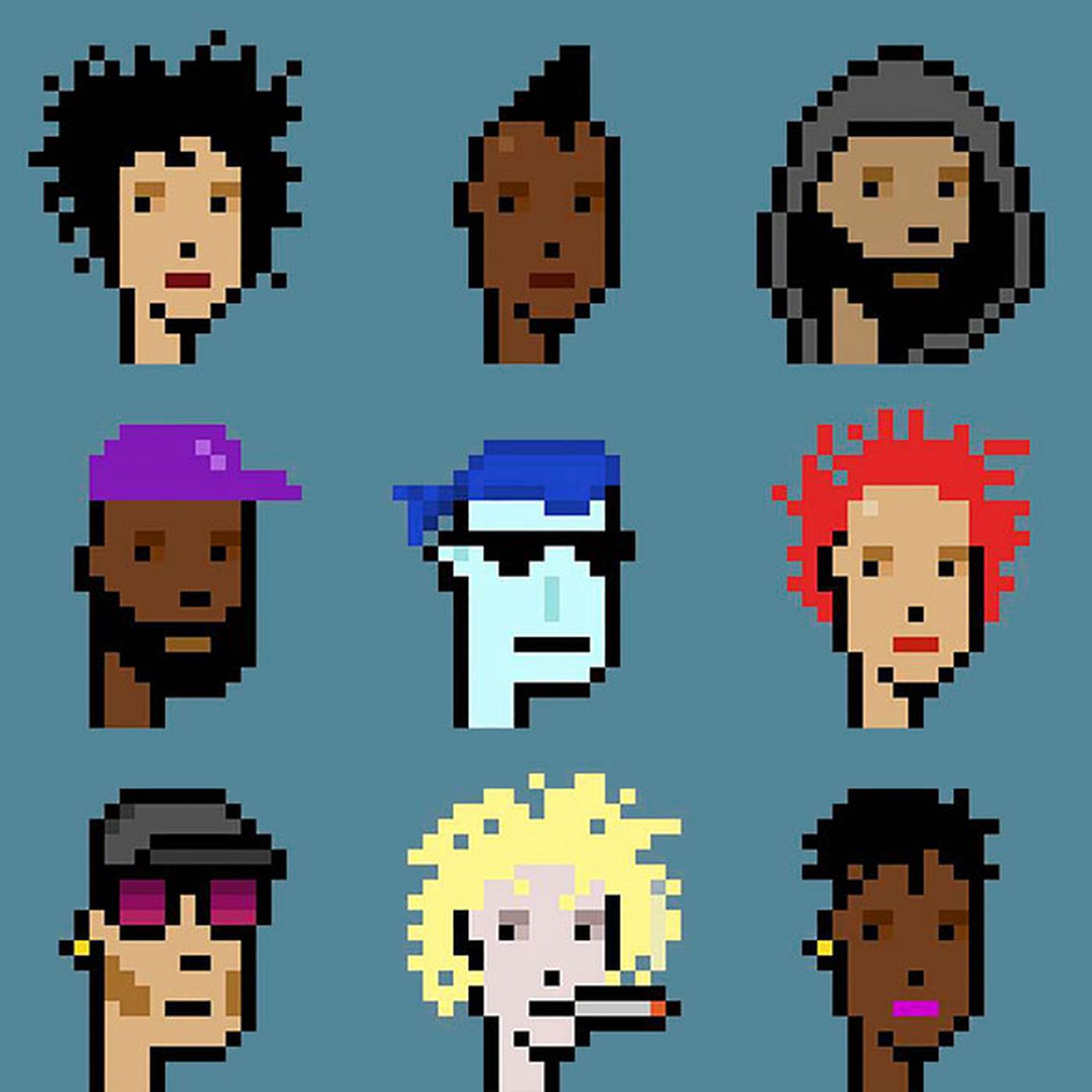 Another one-of-a-kind CryptoPunks NFT has changed hands in a multi-million dollar transaction.

Last night, Punk #5822, one of only nine Aliens in Larva Labs’ renowned CryptoPunk collection, sold for 8,000 Ethereum. 8,000 Ethereum was worth around $23.7 million at the time of sale. Deepak Thapliyal, the CEO of bitcoin infrastructure business Chain, purchased the piece and acknowledged his purchase shortly after by tweeting a photo of the Punk.

Punk #5822 is the most expensive CryptoPunk and one of the world’s most precious NFTs, with a price tag of $23.7 million. Punk #5822, another ultra-rare Alien, formerly held the record for the most value CryptoPunk NFT, fetching $11.75 million at Sotheby’s last summer.

Several more uncommon Punks have sold for millions of dollars in recent months, including Aliens and their slightly more common Ape and Zombie equivalents.

Due to their scarcity, rare CryptoPunk NFTs like Punk #5822 are regarded as gems in the NFT community. More common Punks aren’t quite as valuable, though they still command a rather hefty price: the cheapest on the market trade for roughly 70 Ethereum, or just over $200,000, today.

Demand for CryptoPunks increased last year as NFT craze started to take hold in the crypto realm and began to penetrate the mainstream. Around the same moment that Beeple sold an NFT at Christie’s for $69.34 million, two Alien Punks sold for 4,200 Ethereum each, kicking off the CryptoPunk bull market in earnest.

By the end of the summer, Visa had purchased its own CryptoPunk, and celebrities such as Jay-Z had joined the popular habit of utilizing CryptoPunk NFTs as social media avatars.

CryptoPunks surged in value alongside other NFT collections such as Bored Ape Yacht Club as NFTs gained popularity. Despite recent controversies surrounding Larva Labs and its strong attitude to closing down copycat collections, CryptoPunks has maintained a cult-like status, thanks in part to its historical relevance and the “fair launch” process (Larva Labs gave them away for free in June 2017).

The Punk #5822 arrives as several so-called “blue chip” NFT collections trend upward, while significant assets like as Bitcoin and Ethereum are trading roughly 40% off their highs and have been bumpy for weeks.