Partner Of Tornado Cash Dev Denied Contact With Him 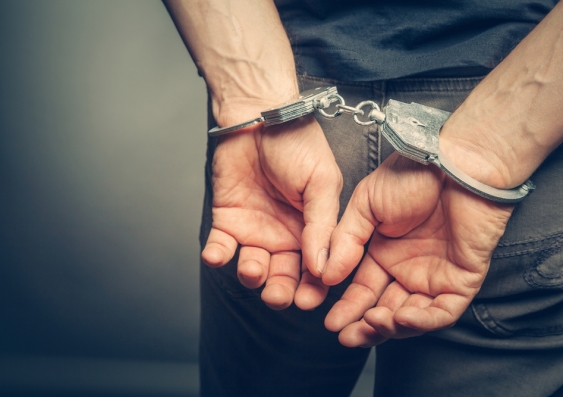 Alexey Pertsev’s wife, Ksenia Malik, has criticized Dutch police for treating her husband as a “serious criminal” after his detention last week.

The Fiscal Investigation and Information Service (FIOD) of the Netherlands detained Pertsev on August 12 for allegedly using an Ethereum-based privacy technology to launder money and hide unlawful financial movements.

Malik verified to Cointelegraph that Pertsev is in the custody of Dutch police and that he has been unable to communicate with him since his incarceration.

“He’s being held as if he were a dangerous criminal,” Malik added, expressing her worry that Pertsev was detained without prior notice for an action she considers innocuous.

Malik said that she can only “assume how he is doing and how terrible things are for him at the moment” due to the fact that the Dutch authorities have prohibited her [and anybody else] from having any contact with him, not even “a brief phone call.”

Even if Malik feels powerless in this aspect, she has support. Decentralized finance (DeFi) aggregator 1inch has planned a demonstration in Amsterdam on August 20 to demonstrate support for Pertsev and defend the rights of developers to produce open-source software.

1inch has been especially vociferous about this issue, stating that the arrest of Pertsev threatens to “set a hazardous precedent” that might “destroy the whole open-source software sector” if creators are held accountable for software they build that is exploited by others.

In light of 1inch’s efforts and the crypto community as a whole, Malik said that she is “extremely thankful to everyone who assists and supports my husband” since it demonstrates that “people genuinely care.”

Malik thinks that the gathering will not only call attention to Pertsev’s injustice but also favorably affect public opinion about the nature of open-source software.

However, the arrest of Pertsev is not universally disapproved of. In a recent interview, venture entrepreneur Kevin O’Leary warned that Tornado Cash and other crypto privacy solutions are part of a “crypto cowboy” mentality that undermines the fundamental principles of regulation. While describing the arrest of Pertsev as a necessity.