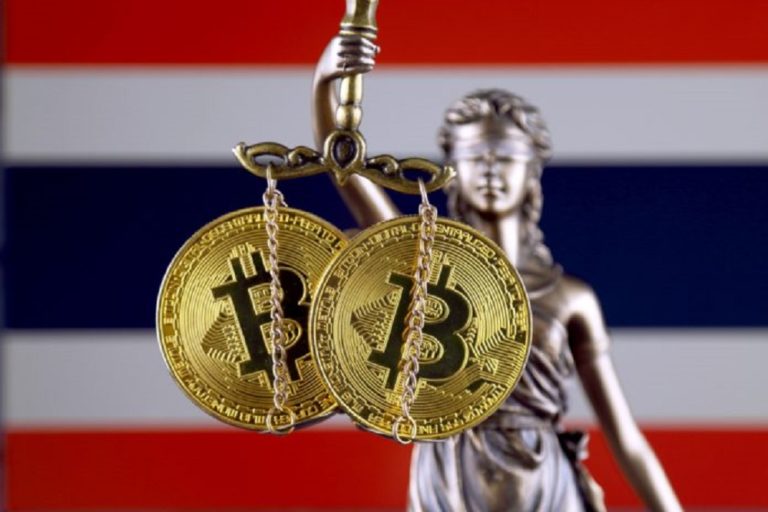 The Bangkok Police Cyber Taskforce (PCT) arrested six Taiwanese men on Tuesday for allegedly engaging in cryptocurrency fraud, according to the Nation Thailand.

More than 500 Chinese and Taiwan citizens were duped into investing in fake cryptocurrency schemes, according to a report. An undisclosed amount of money was lost as a result.

The arrest was made public today by Damrongsak Kittiprapas, the director of the PCT and deputy National Police chief.

According to the police chief, the defendants were arrested on May 27 in a rented apartment in the Prawet district of the country following an anonymous tip-off. Two wanted Taiwanese men were allegedly involved in suspicious activities in the district, according to PCT and the Immigration Bureau, according to him.

Before storming the apartment on Friday to make the arrests, Kittiprapas noted that the suspects were being monitored by both agencies. Seven laptop computers and 45 cell phones were seized from the gang by the police.

There were other criminal activities uncovered after the suspects were taken into custody, such as operating a crypto exchange without proper authorization.

Trading services without a license are among the additional charges against the six men.

At least four of the defendants have been charged with working illegally in the United States. The fifth person was charged with possession of narcotics, while the sixth person was accused of overstaying his visitor’s visa.

Immigrant Police Chief Pol Lt-General Phakphum Phipat said that the six men would be deported back to their home countries after the case had been resolved and appropriate punishments had been handed down.

During this time, new crypto-related crime reports are emerging from Thailand. A fake cryptocurrency exchange, BitVex, which claimed to be owned by billionaire Dogecoin proponent Elon Musk, was reported to have collapsed just last week. In order to lure unsuspecting investors, the platform advertised phony cryptocurrency offerings by using deep-fake videos of industry leaders.