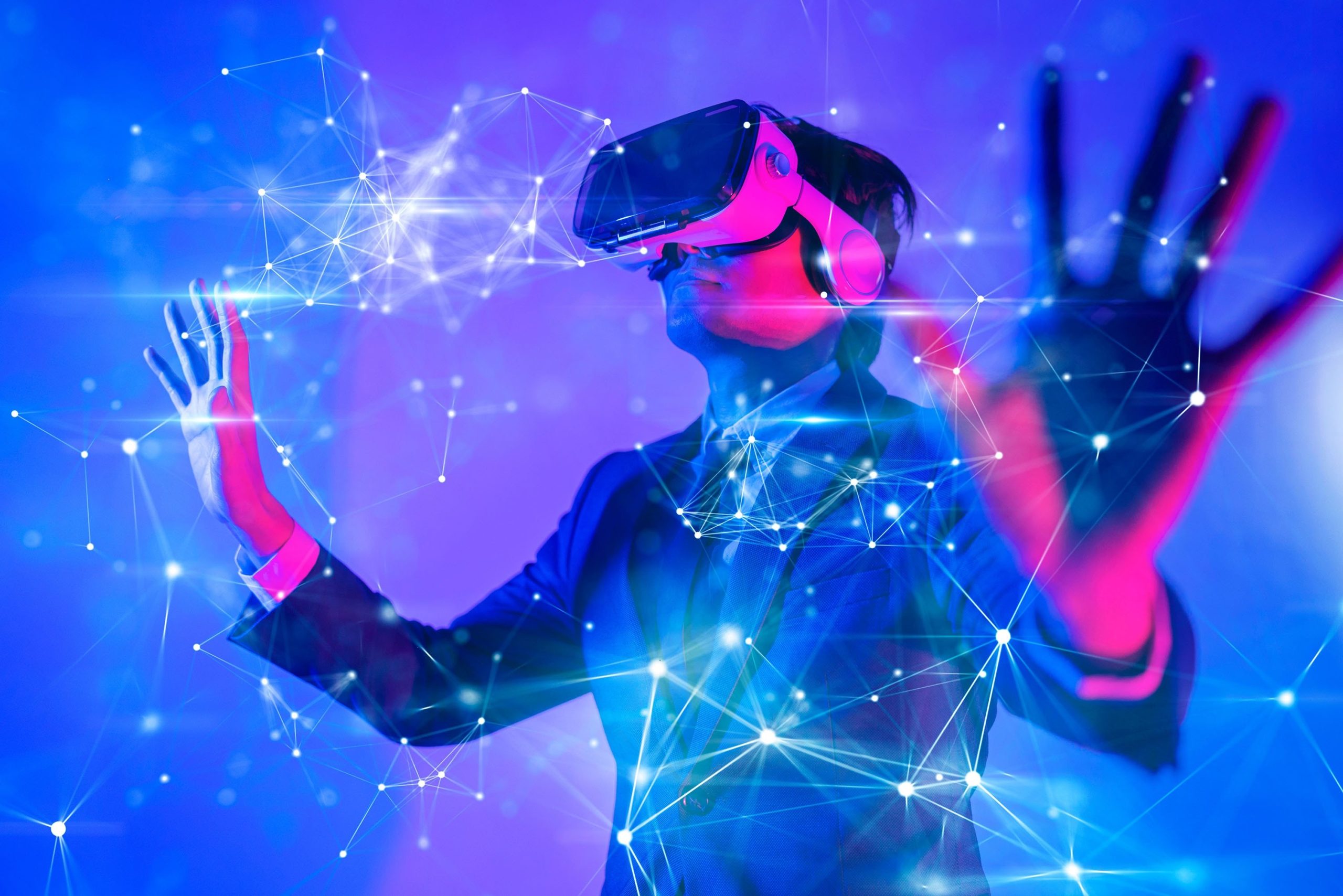 The Australian company claims that the convertible notes were sold at a conversion price of AUD $4.50 (currently, this equates to slightly over US$3.00), but that this is contingent on the completion of an initial public offering (IPO), liquidation event (such as a merger or sale), or equity financing round.

Mirae Asset Management and True Global Ventures, both existing investors, also participated in the round. Animoca said that the convertible note sale valued the company “similarly to its prior investment round,” which was reported in July when Animoca received $75 million.

According to Crunchbase statistics, the business has now collected a total of $775 million in fundraising over numerous rounds, including a $359 million round disclosed in January that lifted the company’s value past $5 billion.

“Animoca Brands has developed dramatically in the past year, and our new investors will give strategic counsel and perspective as we create the world’s top firm strengthening intellectual property rights in the Web3 market,” co-founder and Executive Chairman Yat Siu said today in a statement.

According to a recent Bloomberg report, the company has invested in over 300 startups, including a number of prominent Web3 and NFT firms that have since gone public, such as NBA Top Shot and Flow blockchain creator Dapper Labs, leading NFT marketplace OpenSea, and Axie Infinity game creator Sky Mavis.

As Siu outlined last autumn, Animoca Brands is especially interested in companies that are working to create an open, blockchain-centric metaverse. He called centralized tech behemoths like Facebook and Tencent a “threat” to an open metaverse and claimed Animoca was “hurrying” to assist build interoperable software to mitigate that perceived danger. 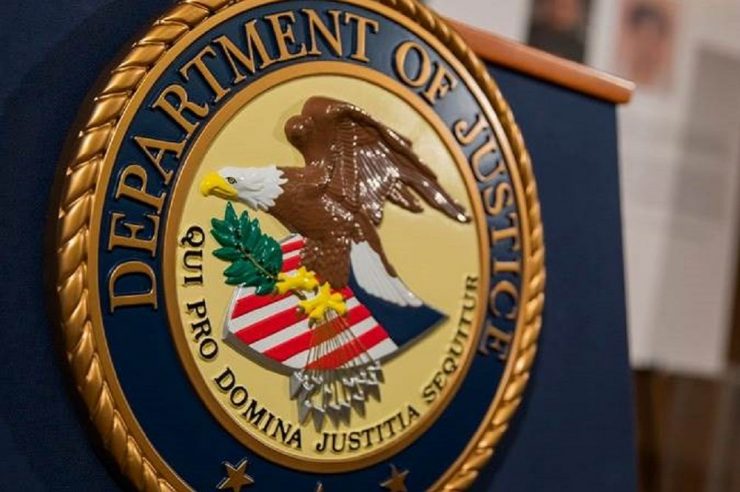 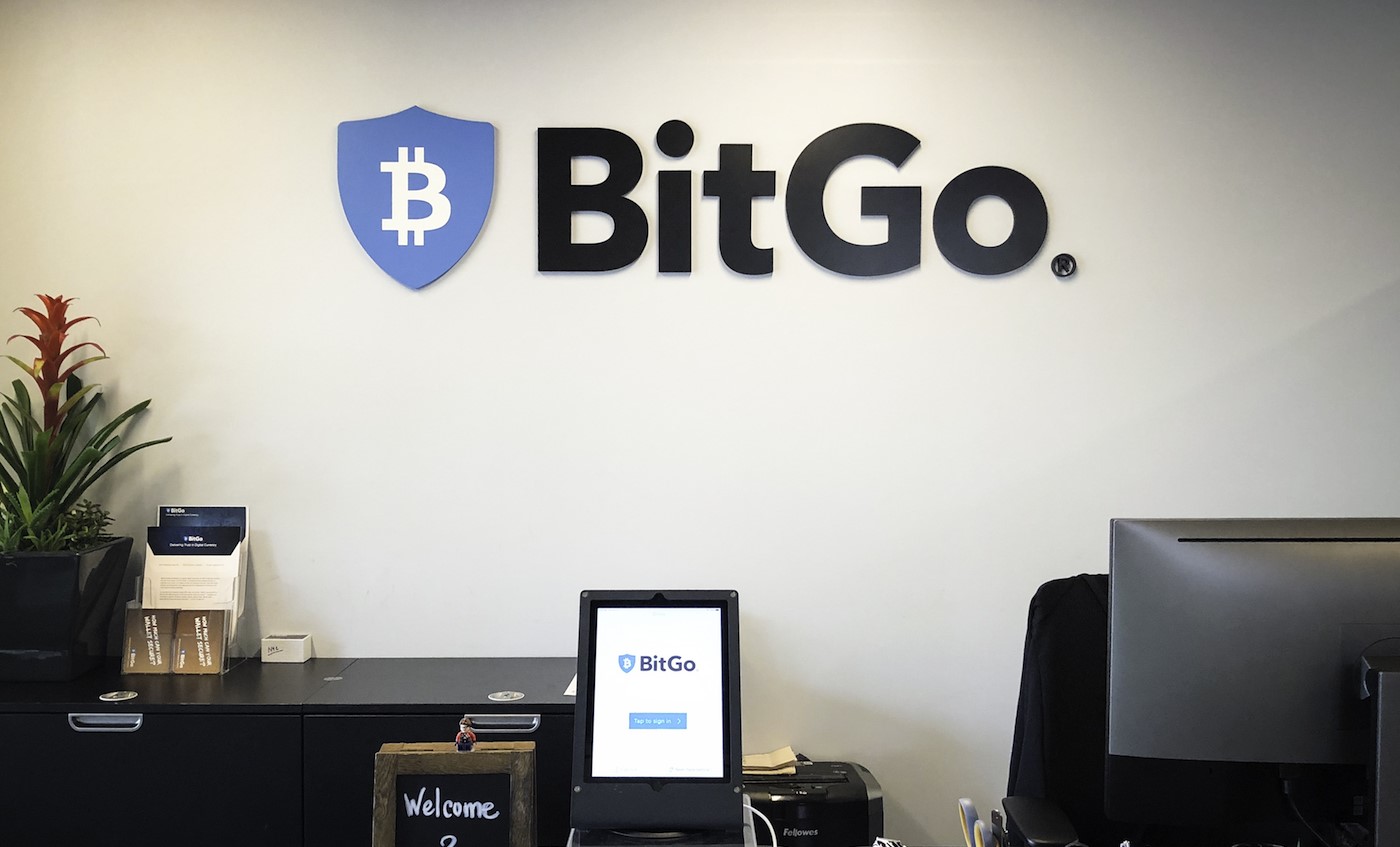