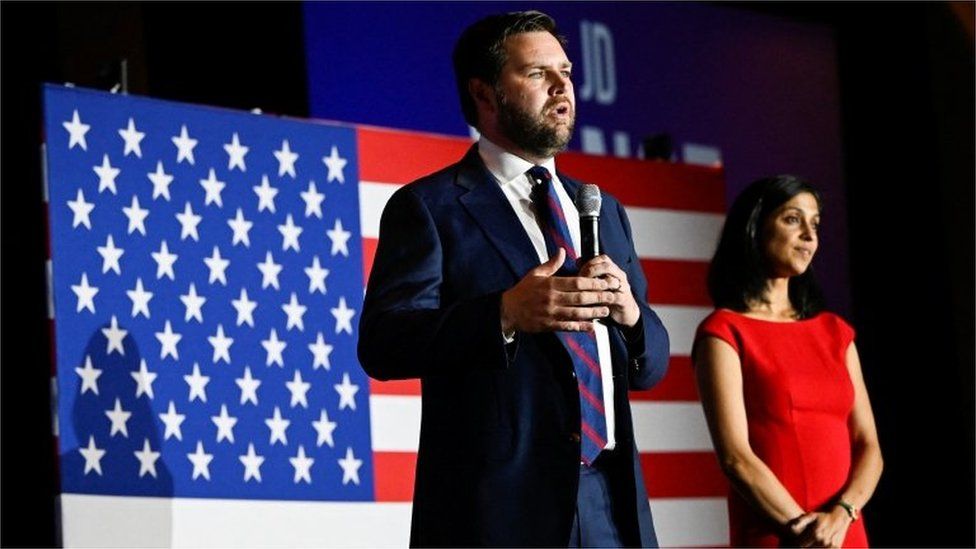 JD Vance has won the Republican Senate primary election in Ohio, establishing him as the GOP’s nominee in the highly anticipated Senate contest against Democrat Tim Ryan. Both parties are fielding cryptocurrency-friendly candidates.

According to The Guardian, Vance may have been propelled to victory on Tuesday by a last-minute support from former President Donald Trump on April 23, which helped him beat off supposed front-runner, former state treasurer Josh Mandel.

Vance and Mandel both favor cryptocurrency, with Mandel famously tweeting, “Ohio must be a pro-God, pro-family, pro-Bitcoin state.”

Vance has revealed Bitcoin (BTC) assets of up to $250,000, which is about 6.5 BTC at the time of writing, according to CoinGecko. Through a Super PAC, he was also supported by Bitcoin proponent and billionaire investor Peter Thiel. Thiel gave $3.5 million to the Protect Ohio Values Super PAC, according to Bloomberg on April 20.

According to a report published by CNBC on Tuesday, bitcoin investors are also having a significant influence on the forthcoming midterm elections in November.

The most prominent looks to be Sam Bankman-Fried, CEO and creator of crypto exchange FTX (SBF). SBF has been a prominent political donor since the 2016 election, when he was the second-largest financial contributor to US President Joe Biden’s campaign.

SBF has established a new Political Action Committee (PAC) dubbed the Protect Our Future PAC. As of March 31, it has received more than $14 million, and CNBC estimates that it might have a significant influence on the forthcoming elections. There is also the GMI PAC and the HODL PAC, which have a combined $6.3 million in funding and are supported by other FTX workers in their efforts to promote midterm candidates.

Candidates who have chosen not to accept PAC donations, on the other hand, may be concerned about the amount of crypto money floating about. On April 15, Democratic Ohio State Congressional candidate Nina Turner tweeted that she is not for sale, referring to her opponent (and eventual winner) Shontei Brown, who took PAC money for her campaign.