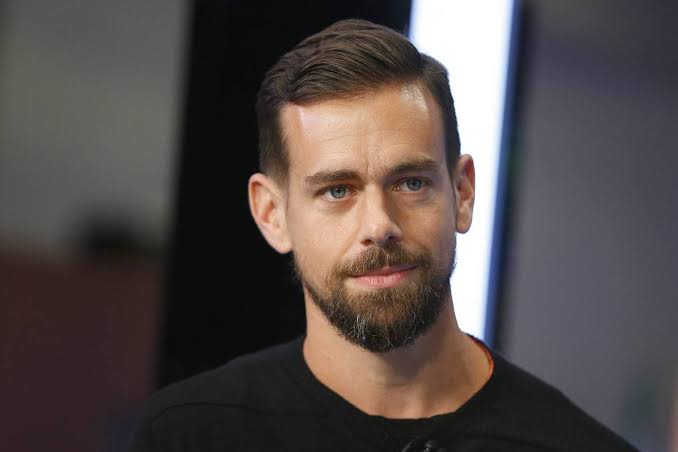 Former Twitter CEO Jack Dorsey has selected some people as the Bitcoin fund’s board of directors (BTrust). On Wednesday, December 16, 2021, Dorsey made the announcement in a statement on his Twitter page. Three Nigerians and one South African have been selected to the board of his Bitcoin Trust (BTrust) fund, which will be used for development in Africa and India.

Abubakar Nur Khalil, Obi Nwosu, Ojoma Ochai, and Carla Kirk-Cohen, all Nigerians, have been selected to the Bitcoin trust fund.

“I’m so grateful for you all and very inspired,” Dorsey, a crypto supporter, tweeted as he announced the leaders of the Bitcoin trust fund. They’ll now focus on defining the operating principles while considering how best to distribute the 500 bitcoin to development activities.”

From a pool of 7,000 candidates, Dorsey, who just quit as Twitter CEO, said a committee picked the four developers who previously worked to boost bitcoin development initiatives across Africa.

Abubakar Nur Khalil is a bitcoin core developer who got $50,000 in bitcoin from the Human Rights Foundation (HRF) in May 2021 for his work on Bitcoin wallet software. Khalil is also the CTO of Recursive Capital, a crypto venture capital firm that helps companies create crucial web 3.0 infrastructure.

Carla Kirk-Cohen works for Lightning Labs as a software engineer. She formerly worked on the crypto-ops team at Luno, a South African cryptocurrency exchange and wallet company.

The recruitment of the Nigerians comes in the wake of the Central Bank of Nigeria’s ban on official cryptocurrency transactions.