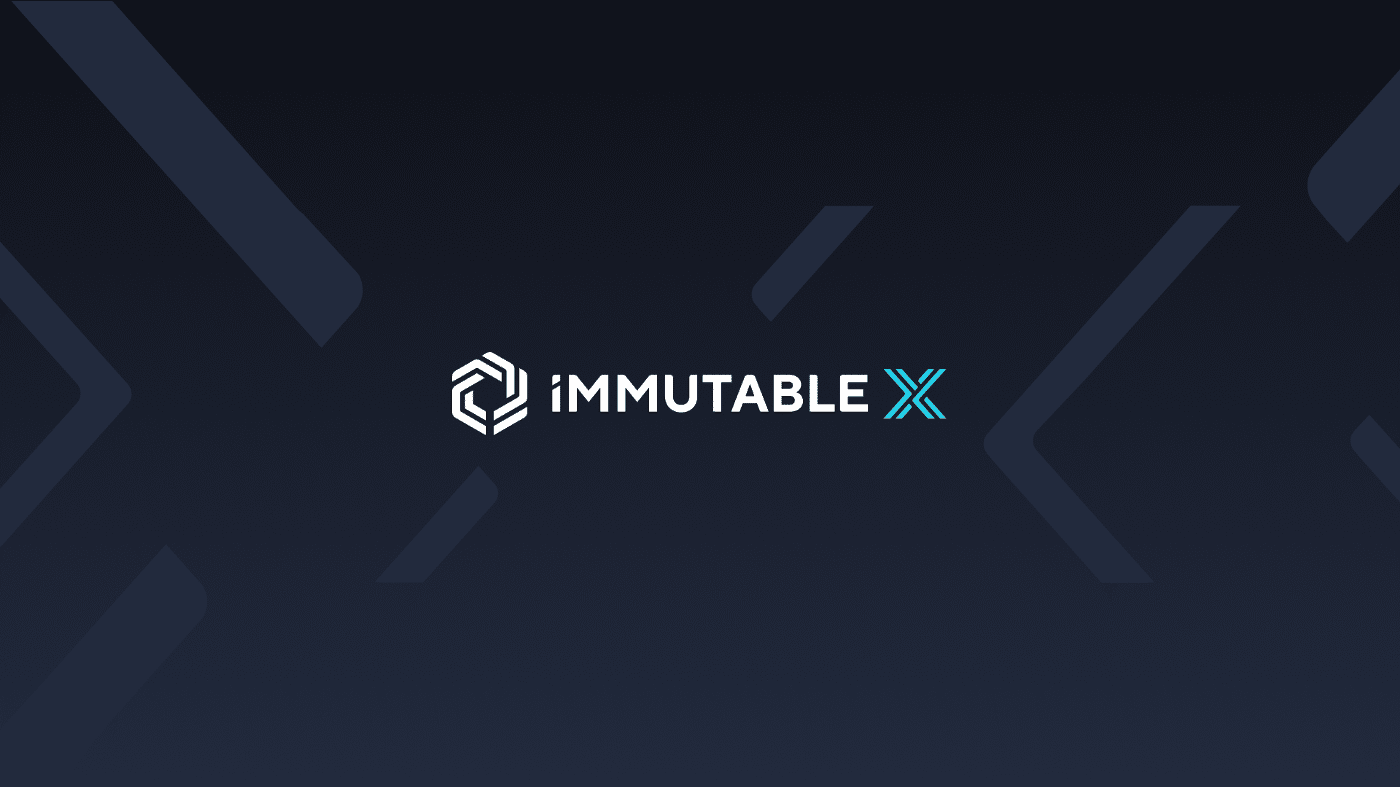 To aid in the development of Immutable’s Ethereum layer 2 scaling solution Immutable X, the Australian gaming company Immutable has announced the establishment of a $500 million ecosystem fund.

Different ecosystem needs will be met by the $500 million development and venture fund. Developers who want to build successful games on their NFT and gaming protocol will receive grants and cash investments in the form of the company’s native token, $IMX.

BITKRAFT, Animoca, Airtree, GameStop, and Arrington Capital all invested in the Immutable Developer Fund, which was created by a combination of assets.

Immutable co-founder and president Robbie Ferguson hinted at the new development that the company hopes to accelerate the adoption of the cryptocurrency gaming sector and the web3 by dedicating the funds to power the ecosystem.

To help these ambitious NFT projects realize their full potential in today’s Web3 economy, we’re ready to provide the funding and infrastructure they require. Our digital ecosystem continues to grow, and Immutable Ventures will focus on NFT projects that are committed to it, with the understanding that we have only just begun to scratch the surface of what it is capable of,” said Ferguson.

Additional funding, as well as professional partners with direct access to tokenomics and game design, community and marketing support, will be provided by the gaming company in addition to web3 projects being funded.

Immutable reaches a valuation of $2.5 billion.
Investing in web3 projects and opening a channel for other developers have been two of Immutable’s most important contributions since its inception in 2018. GameStop, TikTok, Opensea, Illuvium, Ember Sword, GreenPark Sports, ESL, Gary Vee (Vee Friends), and Playco are just a few of the well-known companies building on the platform.

Also Read:  Cardano Gets A Glitch On Coinbase

After raising $200 million in its Series C funding round in March 2022, Immutable achieved a market value of $2.5 billion.