Home News How Robinhood’s Listing of Shiba Inu is Going

How Robinhood’s Listing of Shiba Inu is Going 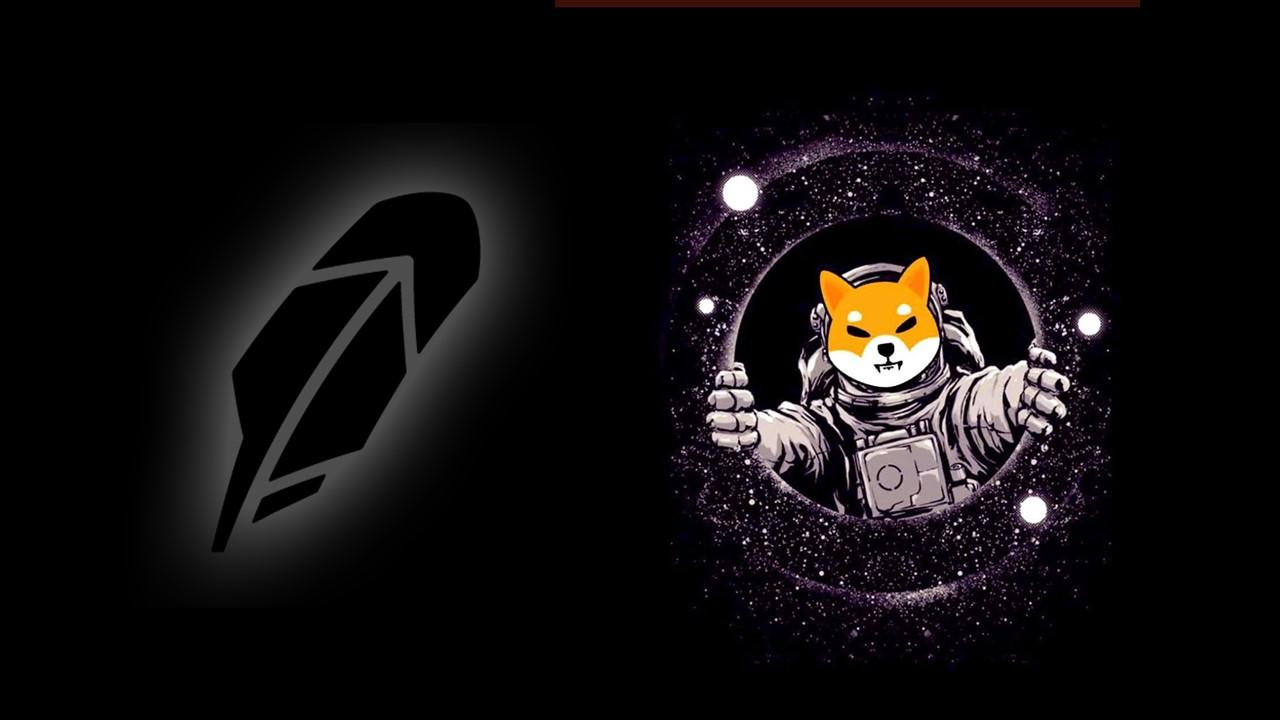 In a recent interview, Robinhood CEO Vlad Tenev stated that the platform would undoubtedly offer more cryptocurrencies for consumers. The CEO made the statement while answering queries from users with Irvin Sha, the company’s Head of Investor Relations and Capital Markets.

Sha read the inquiry, which queried whether the corporation will list Shiba Inu among other cryptocurrencies. Tenev claimed that Robinhood consumers will see more cryptocurrencies on the platform in the next months because they have been hearing their clients loudly. He went on to say that the reason for the slow pace was the requirement to play by the regulators’ guidelines.

“We want to avoid triggering SEC registration requirements for cryptocurrencies. That said, we have robust protocols in place and we feel very confident about the coins we have on the platform, and we intend to add more coins going forward.”

Despite the fact that the CEO did not expressly identify Shiba Inu, community members are implying that the CEO’s statement was addressed at SHIB. Last year, the Shiba Inu community began a petition on Change.org requesting that Robinhood feature the coin, and the site has received over 500,000 signatures, with a steady march to 1 million. After a series of hiccups that nearly wrecked plans, the platform has gained a listing on Kraken thanks to community activism.

On January 11, Zero Hedge tweeted that Robinhood planned to float SHIB and that this could happen by February. The platform states that Robinhood was already 6 months late, despite the fact that SHIB users had been clamoring for a listing. A listing on Robinhood will provide over 31 million customers with access to SHIB, which will boost the asset’s price.

First, Squak made a similar prediction that threw Shiba Inu fans into a frenzy. The news outlet tweeted, “SHIBA INU ROBINHOOD LISTING SAID TO COME AS EARLY AS FEBRUARY.”