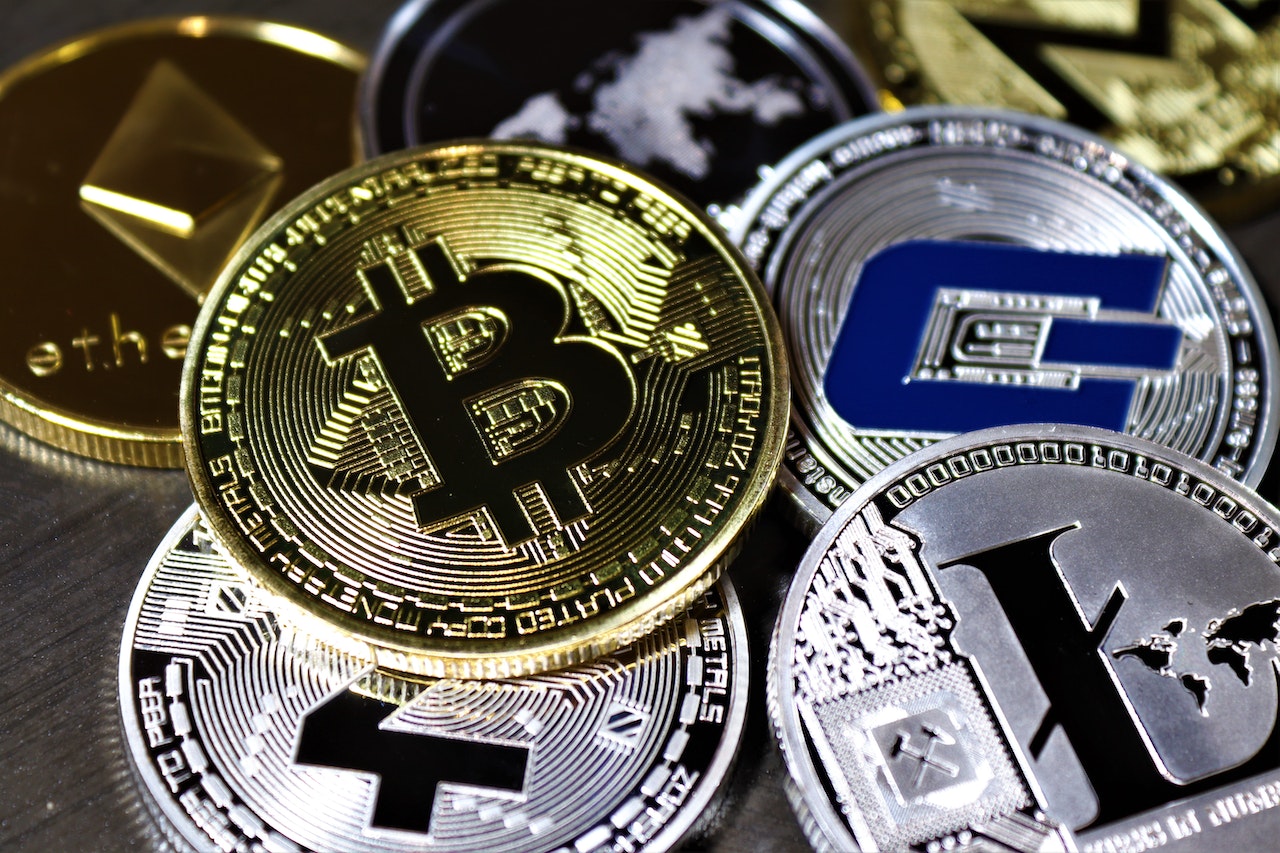 Bitcoin mining is adding new transactions to the public ledger of all Bitcoin transactions, the Bitcoin blockchain. Miners use special hardware and software to solve complex math problems, called hashes, to verify and record transactions on the blockchain.

When a miner successfully solves a hash, the network users give them new Bitcoins and a small transaction fee. This process is essential to how the Bitcoin network works because it keeps the blockchain safe and secure and makes new Bitcoins.

In traditional fiat money systems, when the government needs more money, it just prints it. But with bitcoin, money is not printed at all. Instead, it is found. Computers all over the world compete with each other to “mine” coins.

In a traditional fiscal system, governments and banks can and do make more money whenever they want to. But no one can do that with Bitcoin because the process of making money is based on mining, which is a brilliant way to confirm Bitcoin transactions and record them on a decentralized ledger simultaneously.

But how do you mine Bitcoin? In this article, we’ll go over the basics of Bitcoin mining and the main steps that go into it.

Why is Bitcoin mining significant?

There are several reasons why Bitcoin mining is essential:

What are the disadvantages of Bitcoin Mining?

Bitcoin mining has a number of problems, such as:

1. High energy use: Bitcoin mining uses a lot of energy because it needs to power the special hardware that solves complicated math problems. This high energy use can have a significant effect on the environment because it contributes to the release of greenhouse gases and puts pressure on local energy resources.

2. High cost: Bitcoin mining requires a lot of money to buy specialized hardware and pay for electricity. Many people and small miners can’t afford to mine because of how much it costs. This makes it hard for them to compete with more extensive mining operations.

3. As the difficulty of mining increases, so does the cost. This makes it hard for small miners to compete with significant mining operations. This can cause the mining process to become centralized, where a small number of miners control a big part of the network.

4. Volatility: The value of Bitcoin is volatile and can change a lot in a short amount of time. This can make it hard for miners to plan for the future and decide what hardware and electricity to buy.

5. Concerns about the law: Bitcoin mining and trading still need to be regulated in many places, and some have even made it illegal. This can cause legal problems for miners and make it hard for them to run their businesses.

6. Hacking risk: There is a risk of hacking and theft with all digital assets. Miners have to take extra steps to protect their operations and support, which can be expensive and take a lot of time.

7. Mining difficulty: Every 2016 block, or roughly once every two weeks, the mining difficulty is adjusted so that it takes an average of 10 minutes to mine a block. This is done to maintain the block reward system. This makes sure that there is a balance between the number of miners and how hard it is to mine, but it also makes it harder to mine bitcoins over time.

Also Read:  Is Bitcoin Worth Investing in 2023? Latest Tips

Conclusively Miners use special hardware and software to verify and record transactions on the blockchain in exchange for newly created Bitcoins and transaction fees. The process is vital to the way the Bitcoin network works because it keeps the blockchain safe and secure and makes new Bitcoins. The mining difficulty is adjusted so that it takes miners, on average, ten minutes to mine a block approximately every 2016 blocks, which is approximately once every two weeks..