Home News How Cryptocurrency Will Change the World

How Cryptocurrency Will Change the World 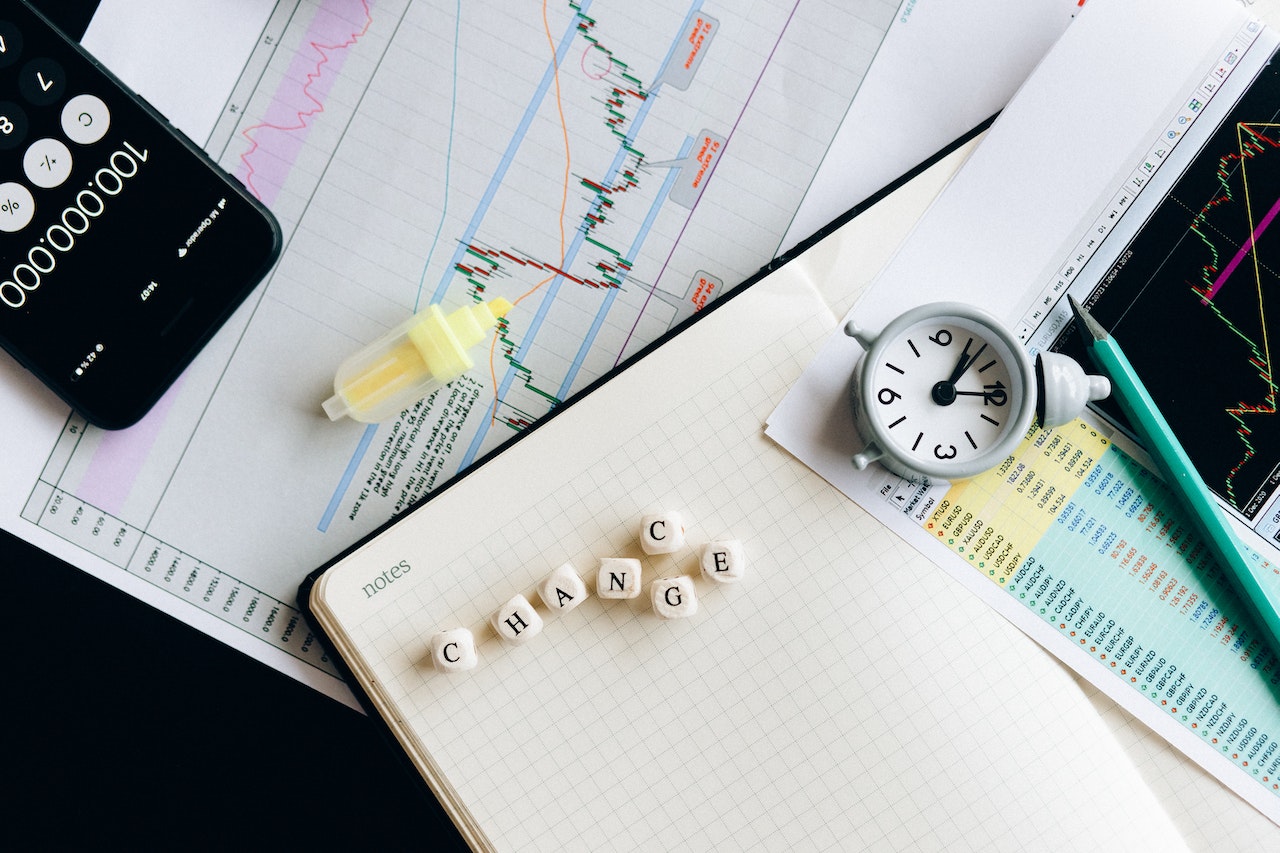 This article will explore how cryptocurrency will change the world, including its benefits, the potential for disrupting traditional financial institutions, and the challenges and risks of widespread adoption.

A cryptocurrency is a form of digital or virtual currency that facilitates secure financial transactions through encryption. It is decentralized, meaning a single government or financial institution does not run it. Instead, it relies on a distributed network of computers to verify and record transactions. (Also Read: How to Make Money in Crypto Without Money)

Cryptocurrencies are intended to be difficult to forge and fraudulently, and they can be used for various financial transactions, including the purchase and sale of goods and services, as well as the transfer of funds between individuals or businesses. Some of the most well-known cryptocurrencies include Bitcoin, Ethereum, and Litecoin.

In the last few decades, the traditional financial system has undergone many changes, such as the widespread use of digital technologies, the globalization of financial markets, and the increasing complexity of financial products and services. Even with all of these changes, the traditional financial system has had to deal with problems like economic crises, growing income inequality, and worries about how much power and influence a few large financial institutions have.

As a direct consequence of this, there has been a growing interest in alternative monetary systems, such as cryptocurrencies, which have the potential to offer increased safety, transparency, and accessibility.

The benefits of cryptocurrency

Several benefits of cryptocurrency make it attractive as an alternative to traditional financial systems:

Decentralization: Cryptocurrency is decentralized, meaning a single government or financial institution does not run it. Instead, it relies on a distributed network of computers to verify and record transactions. This makes it less likely to be censored or messed with by outsiders and gives it more security and transparency.

Also Read:  Do Kwon Bets $11 Million on LUNA Hitting and Staying Above $88

Increased security and reduced risk of fraud: Cryptocurrency uses advanced cryptography to secure financial transactions, making it more resistant to fraud and counterfeiting than traditional payment methods. Also, cryptocurrency transactions are transparent because they are written down on a distributed ledger called the blockchain. They can be easily audited, which further helps to reduce the risk of fraud.

More financial inclusion: People and businesses in parts of the world that are underserved or underbanked may have a more challenging time gaining access to traditional financial services. Cryptocurrency may make it simpler for them to do so, particularly in areas where conventional financial institutions are not present or difficult to reach. People who can’t open bank accounts or get credit can still participate in the global economy using cryptocurrencies.

How Cryptocurrency Will Change the World?

Cryptocurrency has the potential to change the world in several ways significantly:

Democratizing access to financial services: Cryptocurrency can potentially increase access to financial services for individuals and businesses in underserved or underbanked regions of the world, where traditional financial institutions may not have a presence or may be difficult to access. It can also provide a way for individuals unable to open bank accounts or obtain credit to participate in the global economy.

Enabling new business models: Cryptocurrency could help new business models that were previously not possible by creating new digital assets and enabling micropayments and other small-scale financial transactions. This could lead to the development of new products and services and new industries.

However, it is essential to point out that the widespread use of cryptocurrencies has its share of difficulties and dangers. These include issues related to regulation and legal frameworks, the volatility of cryptocurrency prices, and the risk of cyber attacks. It remains to be seen how these issues will be addressed and how cryptocurrency will ultimately change the world.

Challenges and risks of widespread adoption of cryptocurrency

When it comes to the widespread use of cryptocurrency, there are a few problems and risks to think about:

Regulation and legal issues: Cryptocurrency operates in a legal gray area in many countries, and there needs to be more clarity about how it will be regulated. This can make users and businesses nervous, making it harder for cryptocurrency to be used by many people. In addition, governments could restrict or ban cryptocurrency use, which could limit its potential.

Volatility and speculation: Cryptocurrency prices are highly volatile and have been known to fluctuate significantly in a short period. This can make it risky for individuals and businesses to hold or use cryptocurrency, as the value of their holdings could change dramatically. In addition, the high level of speculation in the cryptocurrency market can make it difficult for users to accurately assess their investments’ value.

Risk of cyber attacks: Cryptocurrency relies on complex computer systems and networks and is therefore vulnerable to cyber attacks. These attacks could result in the loss of funds or the theft of personal information, which could undermine users’ trust in cryptocurrency security.

Lack of understanding and education: Many people still need to become more familiar with cryptocurrency and its workings, which can create uncertainty and make it more difficult for it to achieve widespread adoption. In addition, there is a risk that people may be attracted to cryptocurrency scams or other fraudulent schemes, which could further damage the reputation of cryptocurrency.

Limited real-world use: While cryptocurrency has gained some acceptance as a form of payment, it still needs to be widely accepted by merchants and is not as easy to use as traditional payment methods. This limits its usefulness and makes it less attractive to some users.

In conclusion, cryptocurrency has the potential to significantly change the world by disrupting traditional financial institutions, increasing access to financial services, revolutionizing industries beyond finance, facilitating cross-border transactions, and enabling new business models. But if cryptocurrency becomes widely used, there are also several challenges and risks.

These include regulation and legal issues, volatility and speculation, the risk of cyber attacks, a lack of understanding and education, and a small number of real-world uses. Individuals and businesses must stay informed about cryptocurrency’s potential impact and consider these issues when deciding whether and how to use cryptocurrency. (Also Read: What you need to know about cryptocurrency market cap)