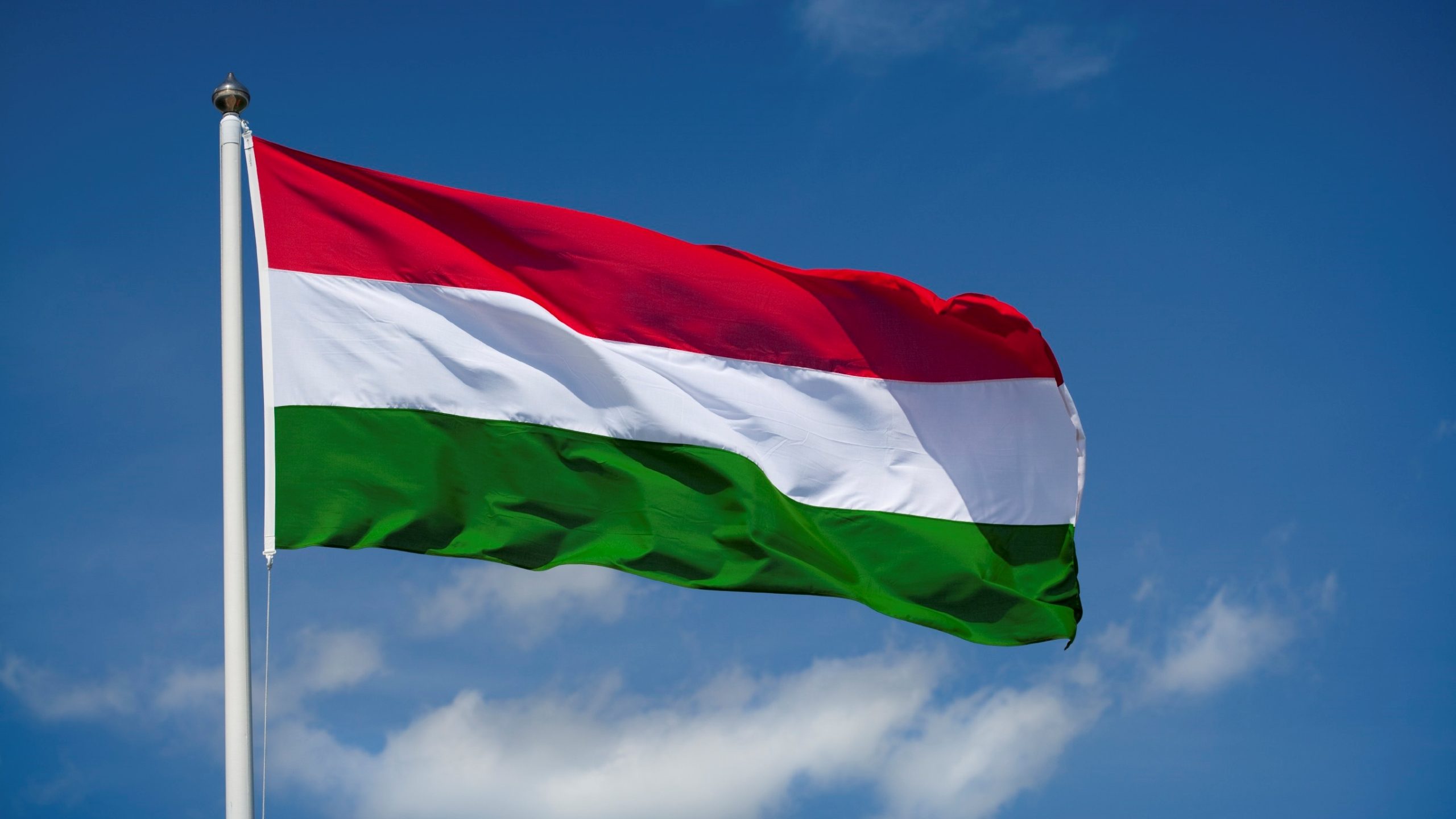 The Governor of the Hungarian National Bank, György Matolcsy, has advocated a blanket ban on all cryptocurrency trading and mining operations within the European Union.

Governor Matolcsy referenced China’s recent crypto prohibition in a blog post headlined “Time has come to ban crypto trading and mining in the EU,” which was shared by the Hungarian central bank, a.k.a. Magyar Nemzeti Bank (MNB).

He also mentioned the Russian central bank’s plan for a total ban on domestic cryptocurrency trading and mining. Matolcsy agreed with the recommendations for a crypto prohibition, saying that he fully supports the suggestion and agrees with the senior EU financial regulator’s view that the EU should prohibit the mining method used to generate the majority of new bitcoin.

The governor is convinced that cryptocurrency has the potential to “serve illicit operations and tend to form financial pyramids.” Matolcsy further emphasized the Russian central bank’s concern that the market value of cryptocurrency is decided by “speculative demand for future growth, which produces bubbles.”

Finally, Governor Matolcsy advocates for an absolute ban on cryptocurrencies to protect investors from the hazards associated with financial pyramids and bubbles.

For quite some time, the EU has been debating central bank digital currencies (CBDCs). Mairead McGuinness, EU Commissioner for Financial Stability, Financial Services, and the Capital Markets Union, said during a Wednesday fintech conference that the EU will legally create a legal framework for releasing the digital euro in early 2023.

A digital euro would be the European Union’s version of a CBDC issued and managed by the European Central Bank (ECB). “Our intention is to introduce legislation in early 2023.” “In the coming weeks, there will be a targeted legislative consultation,” McGuinness added.

Also Read:  CEO of Binance Changpeng Zhao Has Some Plans For Crypto Evolution

The ECB is currently conducting internal pilot tests of the digital euro and wants to have a prototype ready by the end of next year. The Central Bank can then determine whether or not to proceed with the establishment of the digital euro, and if they agree, the CBDC might be implemented by 2025.