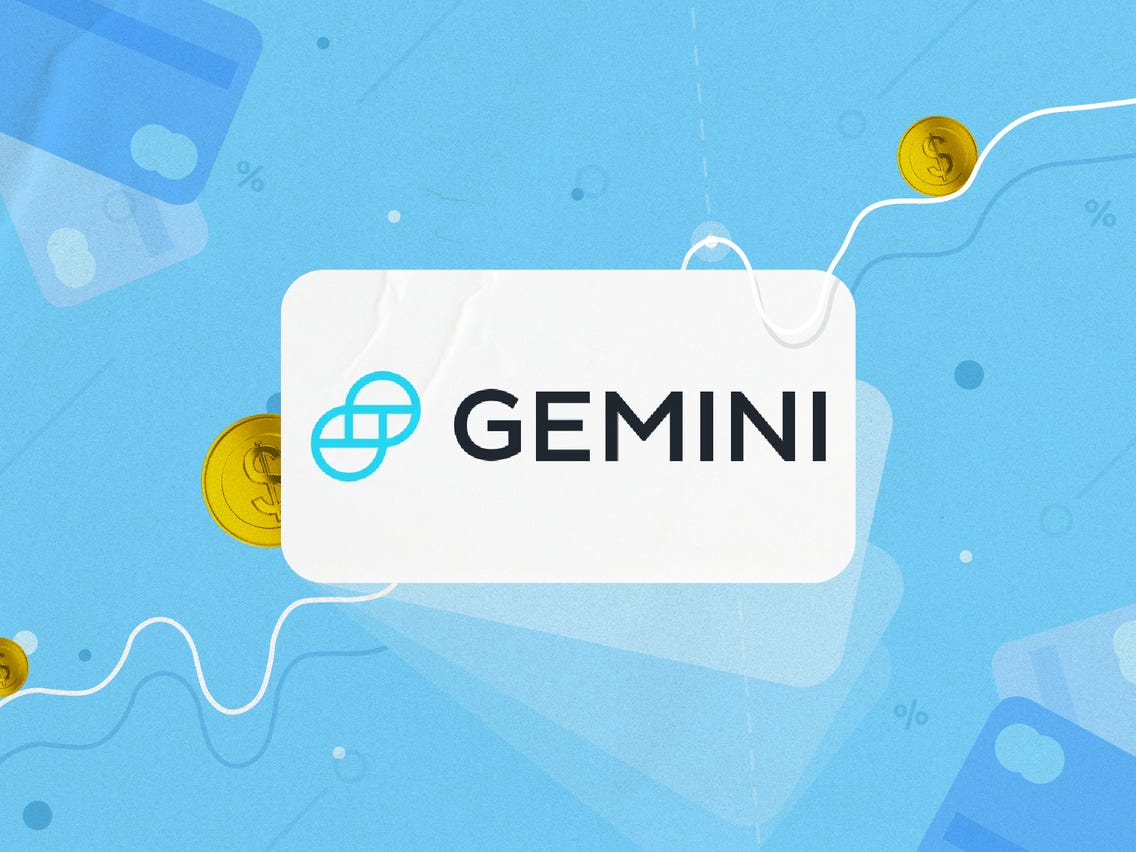 Gemini, a crypto exchange based in New York, has announced a sponsorship partnership with Real Bedford FC, an English football team owned by Peter McCormack, a well-known bitcoin investor and podcast host.

Tyler Winklevoss confirmed that Gemini will become the football club’s official sponsor in a tweet on Sunday, boosting McCormack’s aim of promoting Real Bedford FC to the Premier League.

The Geminin emblem will appear on the club’s jersey as part of the agreement. The club will take advantage of Gemini’s fame in order to grow its fan base and get closer to its aim.

McCormack revealed in December 2021 that he had purchased the football club for an undisclosed sum and had become its chairman.

The Bitcoin proponent revealed his aim to raise the club from its current position in the South Midlands League Division 1 to the highly coveted Premier League in a lengthy Twitter thread.

According to McCormack, he plans to accomplish this lofty aim by utilizing the most popular cryptocurrency, bitcoin. He urged fellow bitcoin investors and crypto corporations to donate money to the cause in order to help the team improve and attract stronger players and management.

Bedford FC would function as a bitcoin club, according to him, and he plans to run the club with a bitcoin standard, bringing crypto sponsorships, endorsements, fan training programs, and open-source development.

“It is all about winning games, to win games you need the best players and managers. To afford the best players and managers you need to be commercially successful. I will establish our club as the #bitcoin club, a team that operates on a #bitcoin standard…  Where local teams can only tap into a local community of fans/companies to drive revenue, we have a global army of #bitcoin holders and companies who can get behind this. We have so much leverage. An army of 150m #bitcoin holders and companies can be part of this journey.”