FTX will pay Voyager users who open an exchange account 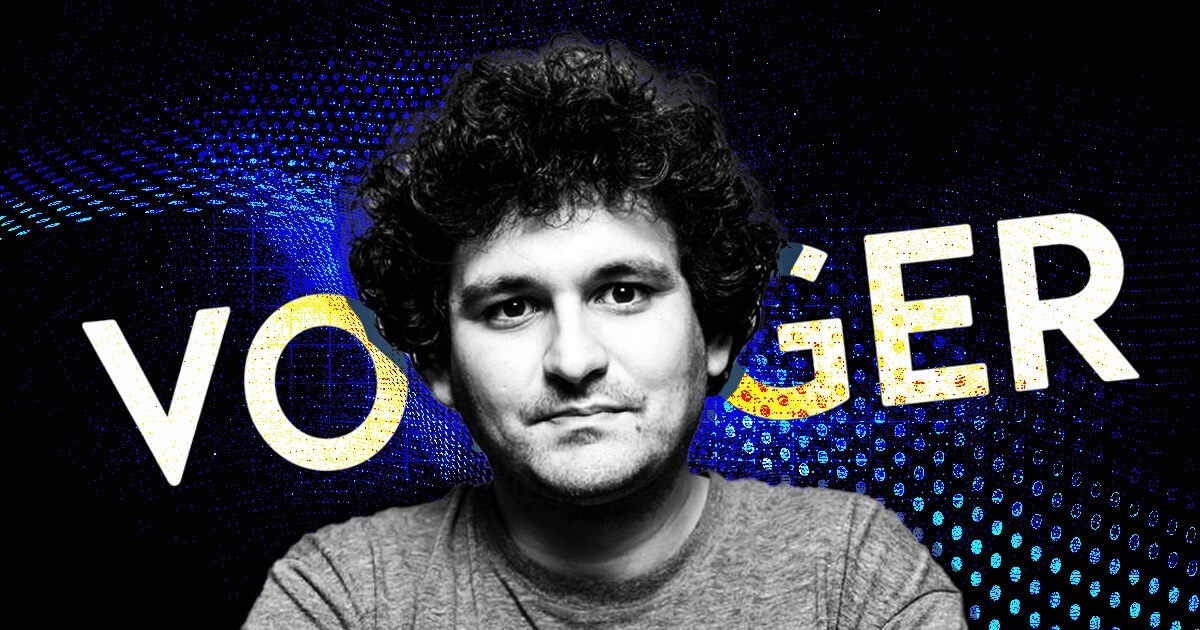 Voyager is one of the cryptocurrency firms that had significant hardships as a result of the most recent liquidity crisis, as was mentioned in earlier articles written by Coinposters.

The announcement that Voyager would be filing for bankruptcy caused the firm’s customers to suffer along with the company.

Specifically, customers who hold cryptocurrency assets in the company account will be eligible to receive a portion of the remaining cryptocurrency assets, debt recovery from 3AC, shares in the new Voyager company that will be formed as a result of debt restructuring, and tokens of the Voyager platform.

In the most recent turn of events, on the evening of July 22, FTX revealed a plan to “partially rescue” Voyager users, which was developed in partnership with the Alameda Research foundation. As a consequence of this, consumers will have access to a portion of the funds that were previously stored in their Voyager account via the account that they first established on FTX.

In order for the idea to become law, it would first need to be sanctioned by the court. Despite this, FTX aims to finish the transaction with Voyager as quickly as possible around the end of July so that they can begin the deployment in August.

The purpose of our collaborative proposal is to contribute to the establishment of a more effective method for the resolution of insolvent crypto businesses.

This method should be one that enables customers to obtain early liquidity and reclaim a portion of their assets without requiring them to speculate on the outcomes of the bankruptcy or take risks that are lopsided. Sam Bankman-Fried stated